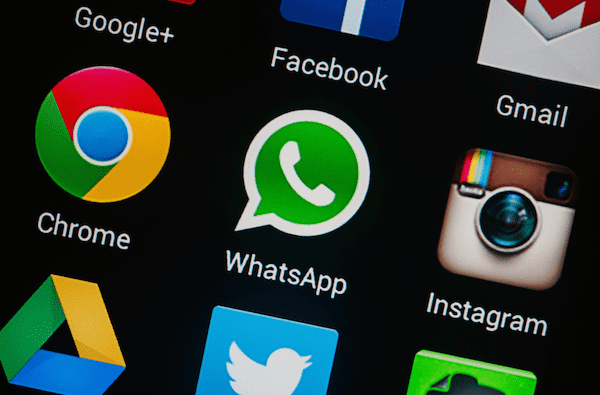 Due to a legal issue, Brazil has ordered its telecom networks to block access to WhatsApp for 48 hours starting 0200 GMT on December 17. WhatsApp is the number one most used app in Brazil, so this move is sure to hurt WhatsApp Downloads and Brazilians alike.

WhatsApp received an injunction by a third party client, but refused to respond to the allegations. Therefore, the Brazilian court decided to have WhatsApp blocked for a period of 48 hours. The court has kept the third-party client a secret, but it is likely that the injunction was made by one of Brazil’ network carriers. Ever since WhatsApp became popular among cellphone users, the SMS and voice calling services provided by carriers is hardly used.

The court issued this statement on the blockade;

“Because WhatsApp did not respond to a court order of July 23, 2015, on August 7, 2015, the company was again notified, with there being a fixed penalty in case of non-compliance. As yet the company did not attend the court order, the prosecution requested the blocking of services for a period of 48 hours, based on the law […], which was granted by Judge Sandra Regina Nostre Marques.”

So if you’re in Brazil and WhatsApp is down for you, don’t worry, it’ll be functional again in 48 hours.