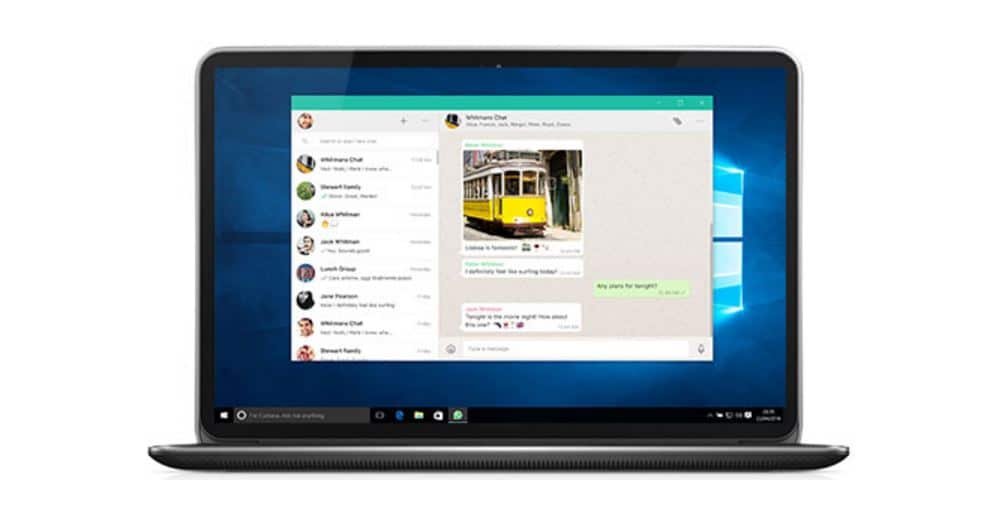 You can now send messages, receive notifications, and more with your WhatsApp buddies from your Mac or PC using the newly released WhatsApp Desktop app.

WhatsApp wants to be available on every platform there is, except BB10 of course. Therefore, the company has now released desktop apps that work on Windows PC and Mac. You no longer have to use the WhatsApp web interface on your desktop.

The WhatsApp desktop app is similar to iMessage on Mac. The app basically mirrors all the texts, chats, and notifications from your smartphone, to the desktop. It’s not a separate WhatsApp client, as you’ll still need to sync your smartphone to the app via a QR code.

There have been several alternatives to running WhatsApp on the desktop. Bluestacks is the first third-party app that comes to mind. However, an official WhatsApp for desktop client is any day better than a third-party one.

The newly released WhatsApp desktop app supports Windows 8 or later, and Mac OS 10.9 or later. You can download the app from the source link at the end of the article. 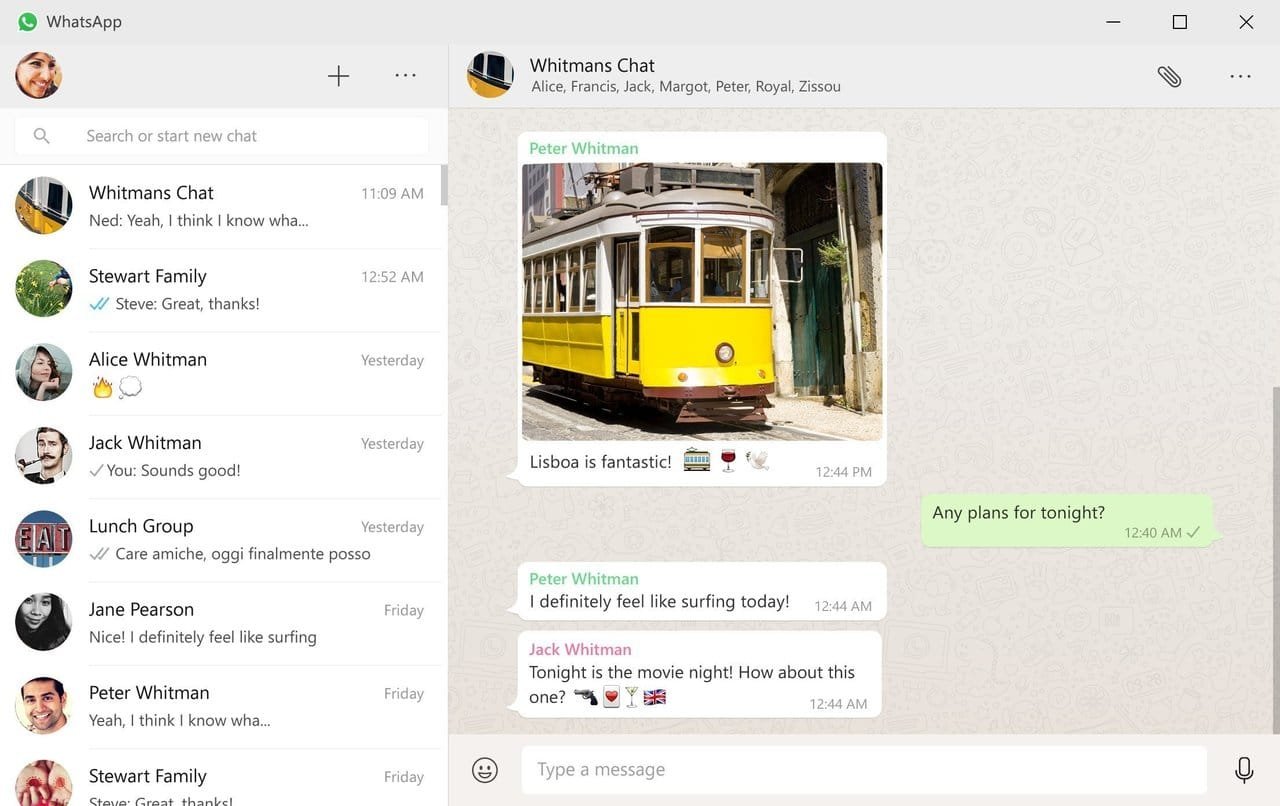 You can use keyboard shortcuts when texting using the desktop app, which makes texting much easier and faster. You’ll also receive native desktop notifications when the app is running. Voice calling isn’t supported, but you can send and receive voice notes.

The desktop app makes it easier to stay connected to your friends or family when you’re on your PC or Mac. Yes, you could also use the WhatsApp web interface, but the app is simpler. What do you think of the new WhatsApp desktop app? Get it below.