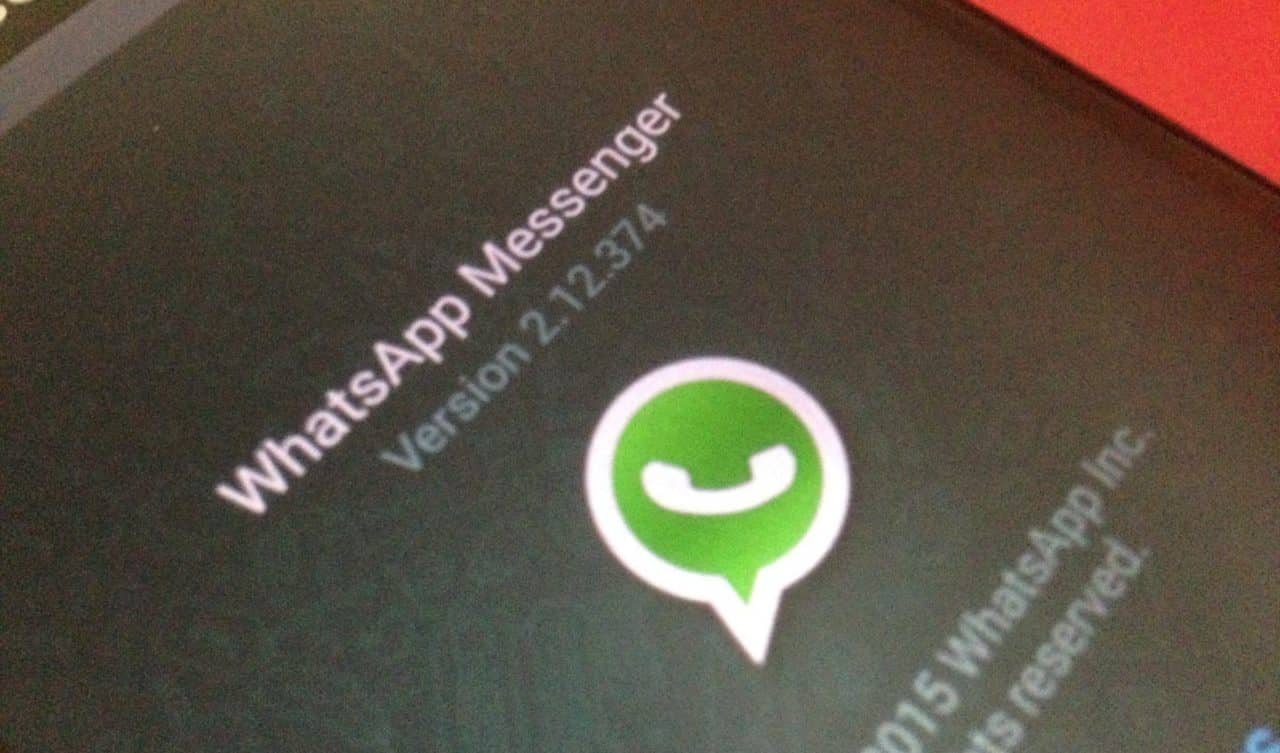 WhatsApp for Android has received yet another update, but it’s not available for everyone yet. The latest WhatsApp 2.12.374 version is a beta, which means you’ll have to manually download it to install it on your Android device. It features a tonne of new emojis to make your chats better and other bug fixes and improvements.

In the last update, new features such as rich previews for links, starred messages and direct share were included.

The updates to the app have been regular and there’s hardly anything ever wrong with the app. The developers make sure that whenever a new update is released, it is absolutely bug free. This update isn’t available globally yet, but will be rolling out soon.

The new emojis included in the latest WhatsApp update include inverted smiley, nerd face, money face, rolling eyes, thinking face, tacos, unicorns and several others. The emojis are now categorised into sections, which makes it easier to explore them.

That’s about the only noticeable changes in the new update. There are, however, several improvements made under the hood, to make the experience better.

Installing the new WhatsApp beta update isn’t as easy as hitting the update button on the Google Play Store. Since this is a beta, you’re going to have to download the update from the WhatsApp website and install it manually on your Android device. Here’s how you go about it;

That’s about it. Once the installation is complete, you can check out all the new emojis and have fun with it. The emojis will only be visible to those who have this update installed on their device or the latest version on iOS.

How do you find the new emojis in the new WhatsApp 2.12.374 update for Android?