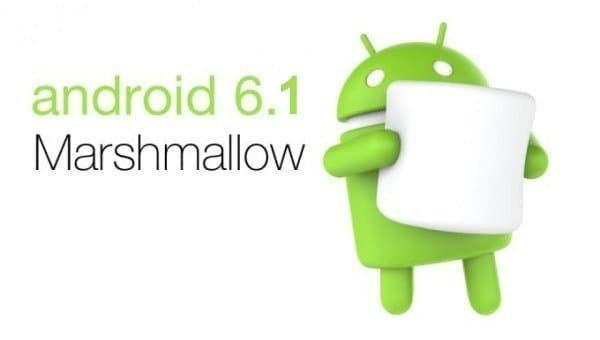 What To Expect with Android Marshmallow Update? Version Features List

Android Marshmallow is slowly but surely coming to a growing number of devices. Therefore, rumors and assumptions started spreading about what new features will be introduced. Firstly, you must know that there will be no significant changes, but, maybe even more importantly, those minor ones will improve the existing options significantly.

Here we have a list of five most anticipated novelties that might come with Android Marshmallow when it is released. For now, most popular requests are for new multitasking, individual app permissions, volume controls, battery efficiency and improving fingerprint support for online payments.

Andrew Bowers, Google Product Manager, revealed that Android Marshmallow will introduce split-screen multitasking. Users will eventually be able to run multiple applications at once. By now you can already see that in some of Samsung’s devices. However, this function will be available only on devices with larger screens. We assume that tablets will also get this option, too. Also, it is still not known if resizing open windows will be possible or not.

Android Marshmallow should be presented in June 2016 under the label 6.1. Google’s annual I / O conference will serve great for the official launch. However, the conference is held in May each year, so there is a possibility that a new version will be introduced earlier.

Google plans on improving the permissions that users provide when installing applications. On Marshmallow, users will have the option not to give specific permission to certain applications if they believe that they would not need them.

One of the first non-Nexus devices that will feature Android Marshmallow is HTC Perfume. This device will likely have a screen size of 6 inches with qHD resolution, 4GB of RAM and Snapdragon 820 chipset. Internal memory will be 128GB, with the camera of 20.7 MP and battery capacity of 3500mAh.