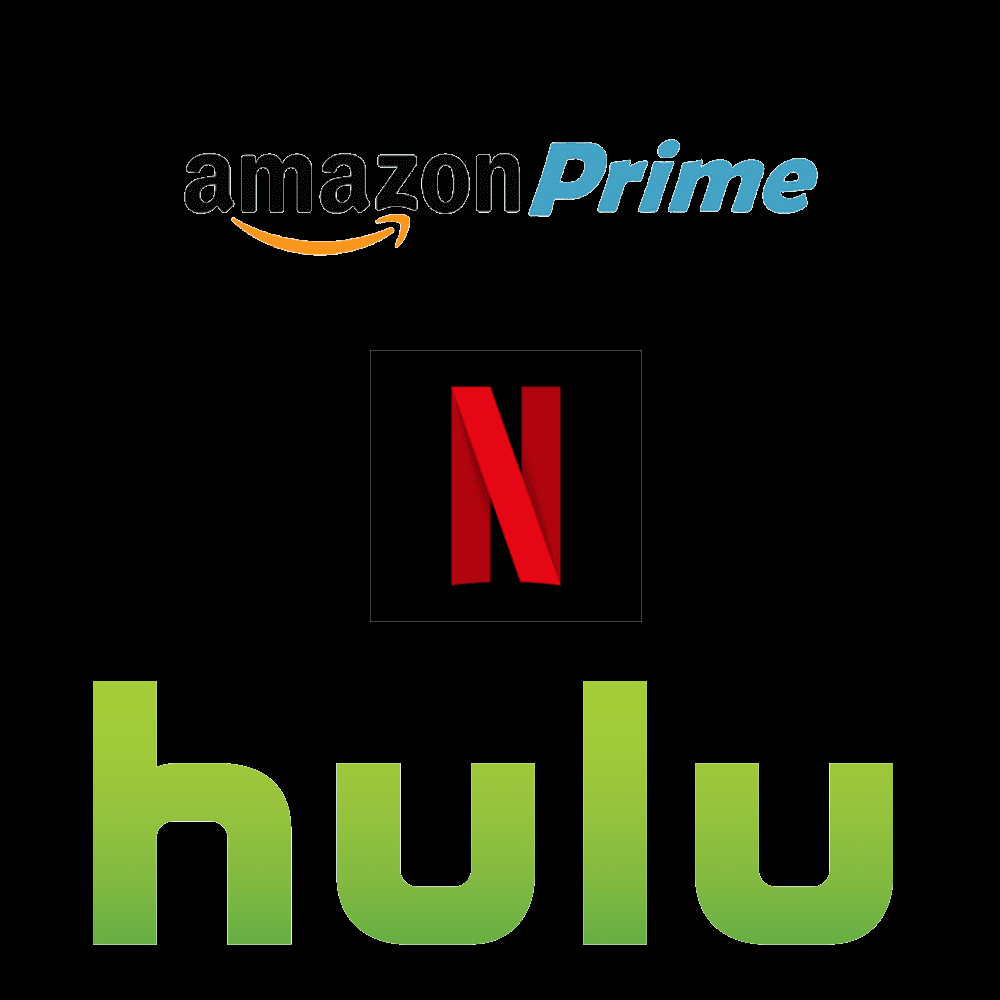 What Original Shows To Stream Today

Inside the NFL on Showtime

Football fans have everything to be excited about as a new episode of Inside the NFL is released on January 10th Inside the NFL is a ShowTime original aimed at sports fanatics. For those who would love to love football, this is the show to watch. The title is self-explanatory. A team of informed sports analysts brings you the latest in NFL news, from player profiles, game overviews, on and off the field coverage, interviews and so much more. Showtime exclusively brings this to the lovers of the games every single week. Keep an eye out for the Emmy Award-winning show’s Season 9: Episode 19 on Tuesday, January 10th 9pm ET/PT.

We can say a lot of things about this popular show but boring, isn’t one of them. Fans have anticipated Season 4 of Being Mary Jane and are fortunately enough being released from their anxiety on Tuesday. This BET original confronts the realities of family drama, career building and the infamous matters of the heart. Season 4 is said to be the start of something new with Mary Jane making a big change. Changes from moving to a new city, new job and perhaps new love can be expected in this hit series. After the conflict between the star of the show Gabrielle Union and BET, we’re just glad that a settlement was reached and we get to welcome Mary Jane back into our lives, or rather ours into hers since she has enough drama to keep us locked. The show airs Tuesday, January 10th 10pm ET on BET but can be streamed on BET online. You can however stream Being Mary Jane on other platforms streaming it such as Amazon. BET originals are normally not found on Hulu or Netflix so feel free to get the best experience on BET ONLINE.

Well, if you didn’t know, now you do!