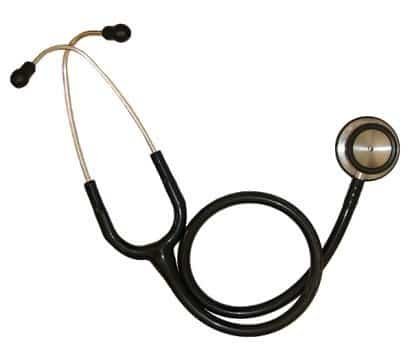 What It Takes To Get Lady Liadrin

Lady Liadrin: Getting the latest hero of the Hearthstone: Heroes of Warcraft is no easy feat

Hearthstone: Heroes of Warcraft gamers who are eager to get the latest alternate hero in the game will have to go through some severe gaming.

World of Warcraft’s creator, Blizzard, has set the bars way up high for dedicated HoW gamers who wish to acquire the highly coveted Lady Liadrin.

Hearthstone players will have to reach level 20 in the World of Warcraft for them to be awarded with the highly desired alternative hero lady.

But there’s a catch. And it’s a painful one.

World of Warcraft users who are already past the level of 20 in the game will have to move on and forget about their desired lady, as it appears that the only players qualified to receive the hero lady are those who have not yet passed the level of 20.

Hearthstone: Heroes of Warcraft players will be relieved to know, however, that their coveted lady can be theirs for free and that playing the game of the World of Warcraft is also absolutely free of charge until gamers pass the level 20.

Lady Liadrin is believed to be just one of the latest strategies set forth by Blizzard to entice new users to join the World of Warcraft.

It was not too long ago when the firm reported an all-time low in the number of the game’s active subscriptions, and the release of its latest alternative hero lady appears to be one of the many anticipated attempts of Blizzard to get more users to play the world’s most popular massively multiplayer online role-playing game.

Whether or not Lady Liadrin will be powerful enough to attract new players into the World of Warcraft, however, still remains to be seen.