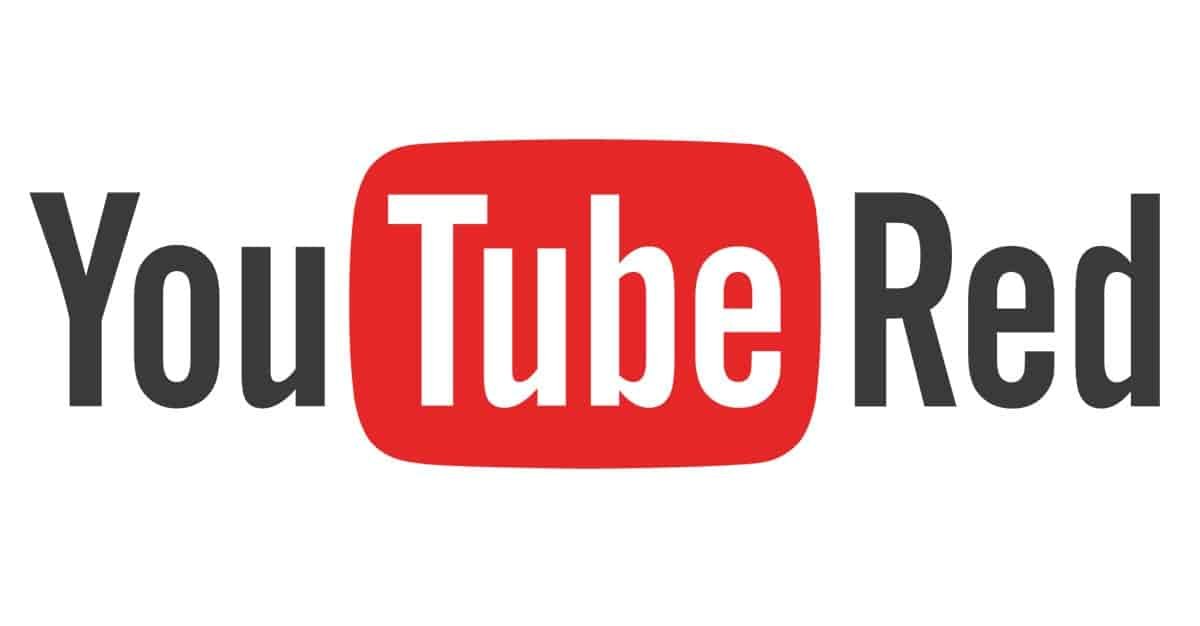 What is ‘YouTube Red’: a new dawn for streaming services?

What do Justin Bieber, Kate Upton and Soulja Boy have in common?

Yep, you read that right.

YouTube sure has come a long way since its original iteration as a video dating site inspired by Hot or Not.

Feeding off our innate need for attention, YouTube rose from its humble beginnings to become the world’s largest video platform, and one of the most powerful cultural influences of our time.

But it isn’t just mainstream celebrities who owe their fame to YouTube. The platform has also spawned a new breed of celebrity: the YouTube sensation. Millions of people have caved in and created their own channel (yep, me included), and some have managed to turn it into a full time occupation with a seven figure pay check courtesy of the company’s “partner programme”, an arrangement which allows users to share in YouTube’s ad revenue.

Just like most traditional private television stations, the lion’s share of YouTube’s revenue comes from advertising – straight up Google AdSense ads and those skippable video adverts you get before or after you watch a video.

Seeing as the site has over 1 billion users and averages four billion views a day, it’s not hard to see how it could generate billions of dollars in revenue just from this kind of advertising. And I might not be a whiz at math, but let me tell you: that’s A LOT of zeros.

Launched in the US on the 28 October, it’s a subscription service that’ll remove all the ads from the site and give you a bunch of other perks for $9.99 a month.

Premium subscriptions aren’t a new concept, by any stretch.

Magazines, old-school broadcasting companies, streaming giant Netflix, and music streaming services like Spotify have all used the paid subscription model with resounding success. Nothing revolutionary there.

If anything, I’d argue that YouTube was a tad late to the party.

In fact, it introduced a number of paid channels only in 2013; and it followed this up with Music Key, a music streaming service that was eventually intended to replace Google Music, a year later. 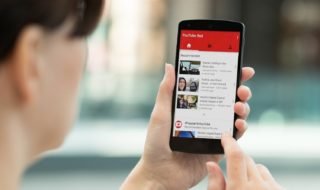 Reception for both services was lukewarm. After all, who’d want to start paying for a service that’s been free for years?

Then again, both services were quite hard to discover. I must confess that, while I did hear YouTube was planning to start a paid music streaming service, I didn’t know it had been launched. And I’d never even heard that the website had paid channels.

YouTube Red is Music Key’s successor, and it’s much wider in scope than a simple music streaming service or individual paid channels.

So how does it stack up?

And is it even possible that it could kick Netflix off its throne anytime soon?

Let’s have a look at its main features.

This is clearly par for the course. Netflix and Amazon Prime don’t have ads. Hulu too has had to keep up, introducing an ad-free tier back in September of this year. No one wants to shell out money and have to keep putting up with ads, after all.

Unfortunately, it seems that the paid subscription won’t remove ads across the board. You might still get ads even whilst watching paid channels, which is a huge bummer.

However, a YouTube Red subscription also comes with other benefits.

If you subscribe to YouTube Red, you’ll get a free subscription to Google Music, which is worth $9.99 a month on its own.

Amazon Prime similarly bundles its video streaming offering with music streaming, as well as an e-book library. But even though the offer looks superficially attractive, the truth is that Amazon Prime is still quite lacking in content.

Google Music, on the other hand, is a force to be reckoned with and a viable alternative to Spotify and Apple Music. This means you can get all the music you need as well as YouTube’s premium content for half the price you’d pay for say, a Netflix and Spotify subscription.

Ever wanted to listen to a song or a TED talk whilst using another app, or with the screen off?

YouTube Red will allow you to do just that.

This is probably one of its more attractive features, and one which Netflix and Hulu don’t have.

Of course, you may be justified in thinking that Netflix and Hulu don’t really need this feature, but I beg to differ. Netflix has lots of documentaries, live concerts, stand up comedy shows and even TED talks which would be just as fun to listen to whilst doing something else.

Adding this functionality would also blow the door wide open in terms of the kind of additional content both Netflix and Hulu would be able to offer.

Again, this is an area where YouTube Red has a distinct advantage over both Netflix and Hulu.

It’s quite surprising that neither service has provided their app with this functionality as yet, even more so when Amazon Prime started offering offline viewing back in September.

You won’t be able to like or comment on videos while offline, but they’ll be available on your tablet or phone for up to 30 days. Amazon Prime’s offline viewing periods similarly vary depending on the title.

Content, of course, is the heart of the matter, and what will ultimately determine YouTube Red’s success.

YouTube has already announced it’ll be working on original content for its paid service. So far, it appears it’ll be a mix of productions from its homegrown stars and content produced by more mainstream companies, including National Geographic Kids.

Quite frankly, this sounds more akin to niche content than a full blown, Netflix-style streaming alternative to traditional television.

This might all change, but it’s unlikely to do so in the short term given the legal complexities that would be involved. In any case, YouTube might be too busy managing its stars’ discontent at the moment to take on such a huge task.

If you already pay for Google Music it’s a good idea to sign up for YouTube Red, because you’ll be getting two services for the price of one. Other than that, however, a YouTube Red subscription doesn’t look all too appealing, at least for the time being.

So far, you’d be paying for premium YouTube-style programming without getting all the other TV shows, documentaries and films you get on Netflix or Hulu. On this basis, YouTube Red seems more of a companion than an actual alternative.

There’s also the issue of content creators who won’t sign YouTube Red’s contract. Their videos will be marked “private” and won’t be viewable anymore. This means that, at least in the short term, there will actually be less content on YouTube than there was before. According to YouTube sources, “only 1 per cent” have refused to sign up, but for a company with YouTube’s numbers “one per cent” is surely a very relative term.

Finally, all paid content will become available for free at some point. Which begs the question, why would you sign up in the first place?