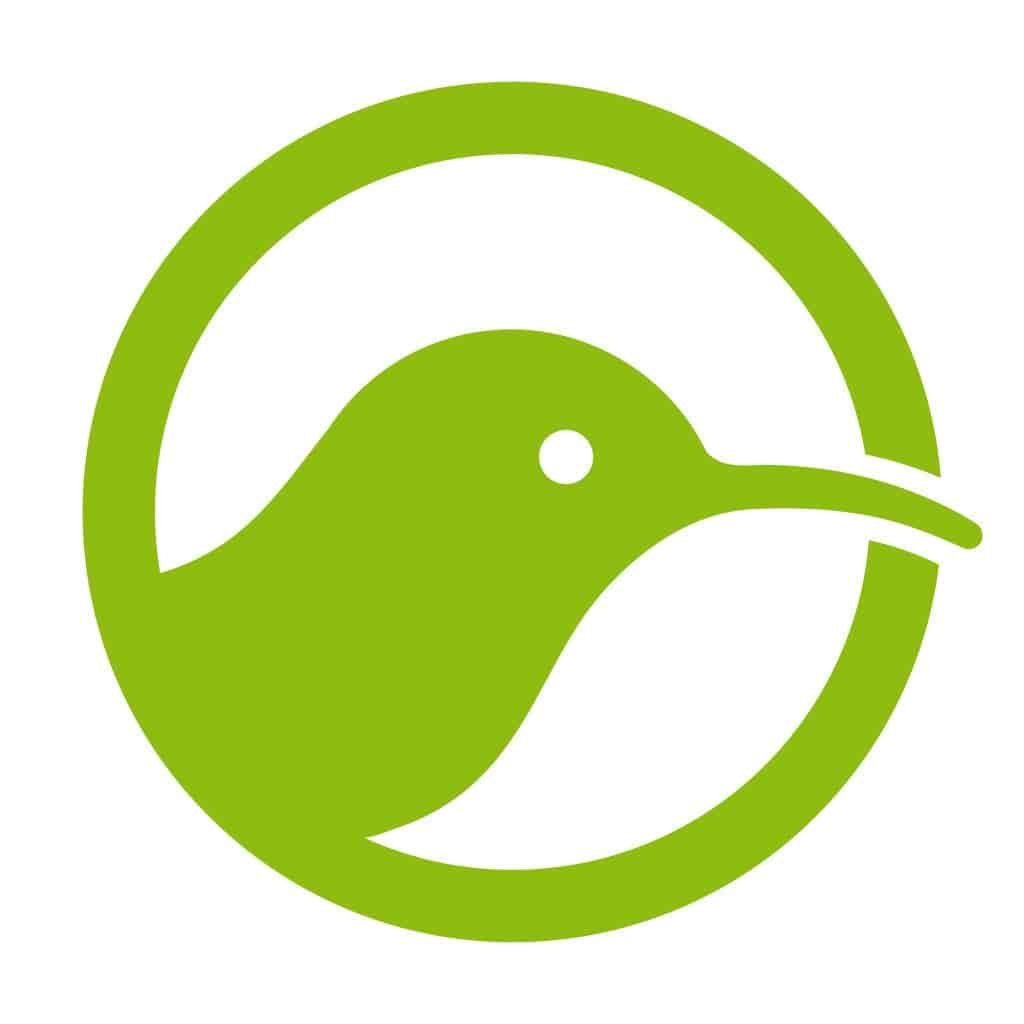 What Is Kiwi And How Do You Use It?

Kiwi is not just a fruit. It’s the next big thing

As people nowadays struggle to juggle from one social media account to another — another social media platform is taking the App Store by storm — and it’s called Kiwi.

While typical social media users today switch between 3 or 4 apps that include Facebook, Instagram, Snapchat, and Twitter everyday, taking up hours upon hours of their precious time in the process — other tech-savvy people elsewhere in the world are juggling through all of the apps mentioned above, plus one more.

Because nothing’s more fun than answering random questions from random strangers that could be from anywhere in the world.

Much like the older Q&A app, Ask.fm, Kiwi is an app that allows users to ask random and irrelevant as well as smart and relevant questions to whomever they please anytime they want to.

And just like Ask.fm, users can ask questions anonymously, too.

But perhaps the feature that sets Kiwi apart from its older and weakening rival is a feature that actually lets users ask people in a specific area about things that may or may not be relevant to them.

Unlike the older Q&A app which pretty much bored its users due to a string of limitations that often left most without really anyone asking them anything, Kiwi lets its users explore and find other users that they might have something in common with — all the while letting them interact with their already existing circle of friends.

To use this exciting new Q&A app, users must first download it from the App Store.

And since it is currently topping Apple’s App Store charts, it shouldn’t be that hard to locate the app.

Once downloaded, users will be given the option to connect the platform with another social media app — which is Facebook — or signup for an account using their email.

A word of caution to those who opt to connect their accounts with Facebook, however, as it appears that users’ Facebook friends are often spammed with messages begging them to download the app for themselves as well.

After successfully downloading the app, connecting accounts, or signing up — users may immediately start using the application, where they will initially be greeted with the platform’s home screen.

In this screen, users can see popular questions being asked, suggestions on who to follow, as well as questions posted by those whom they follow.

At this point, users asking their own questions is already possible.

Another feature that makes this Q&A app unique is its ability to let its users browse through topics and even search through topics if they have something more specific in mind. They can also search for posts or questions posted by users located in nearby areas.

Just like Ask.fm, Kiwi also allows its users to upload photos as well as videos that they feel is relevant to their topic, or to the question that they’re trying to answer.

Just like any other social media platform, however, this emerging Q&A app also has its disadvantages. With all the freedom that its users is given, the app is inevitably susceptible to abusive actions.