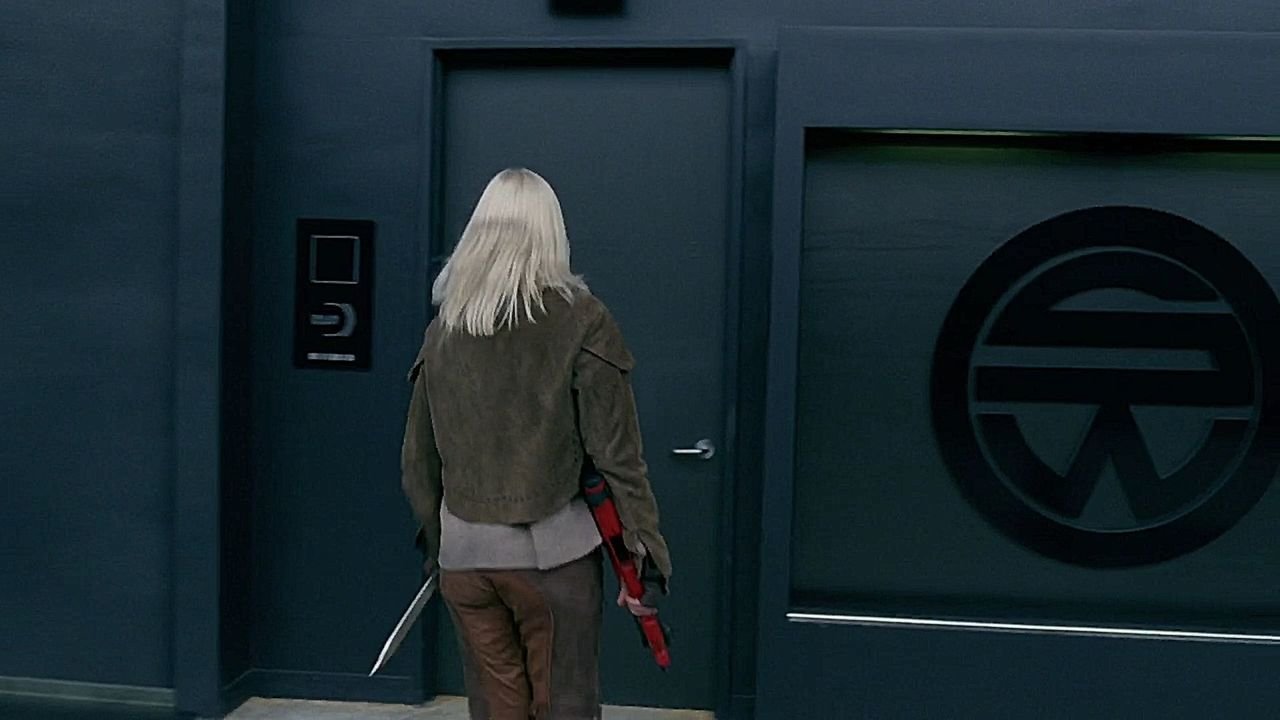 Westworld Season 2 has long been confirmed but the storyline along the show’s highly anticipated season still remains unclear.

While Ed Harris did confirm that he is to return in Westworld Season 2, whether or not he is to return as the main cast or simply just a guest on the highly popular show also remains uncertain.

Aside from Harris, no known cast of Westworld has been confirmed to be a part of the show’s second season — with the ‘slight’ exemption of Jimmi Simpson, who plays the part of William in the series.

The term ‘slight’ refers to the fact that even Simpson himself is uncertain of whether or not he is coming back onscreen for Westworld Season 2, though he is more inclined towards the possibility that his character is to return at a latter season, instead of the season immediately after the first.

In an interview with GQ, Simpson was quoted as saying:

“So far, my involvement in [Season 2] is unclear. If they have more for William, I would assume it would be a whole new kind of story. Because I feel like this story, the love affair [with Evan Rachel Wood’s character, Dolores], we know everything, we know what happens, we don’t have to belabor that point.”

Westworld Season 2 is expected to deal with the aftermath of the tragedies that took place in the lives of the characters during the show’s premiere season, as well as a significant shift to the Shogun World, which appears to have been premiered in the show’s epic season-ender.

It is mostly assumed that Westworld Season 2 will feature the same set of characters, although in another ‘world’ — but the fact that this season will likely feature a whole new different theme park only goes to say that a whole new set of characters is to be expected in the show.

Characters who may have been dead in Westworld‘s first season shouldn’t be assumed to be permanently nor completely dead, the show’s producers say — which likely indicates that many of the show’s well-loved characters are to return to the show someday.