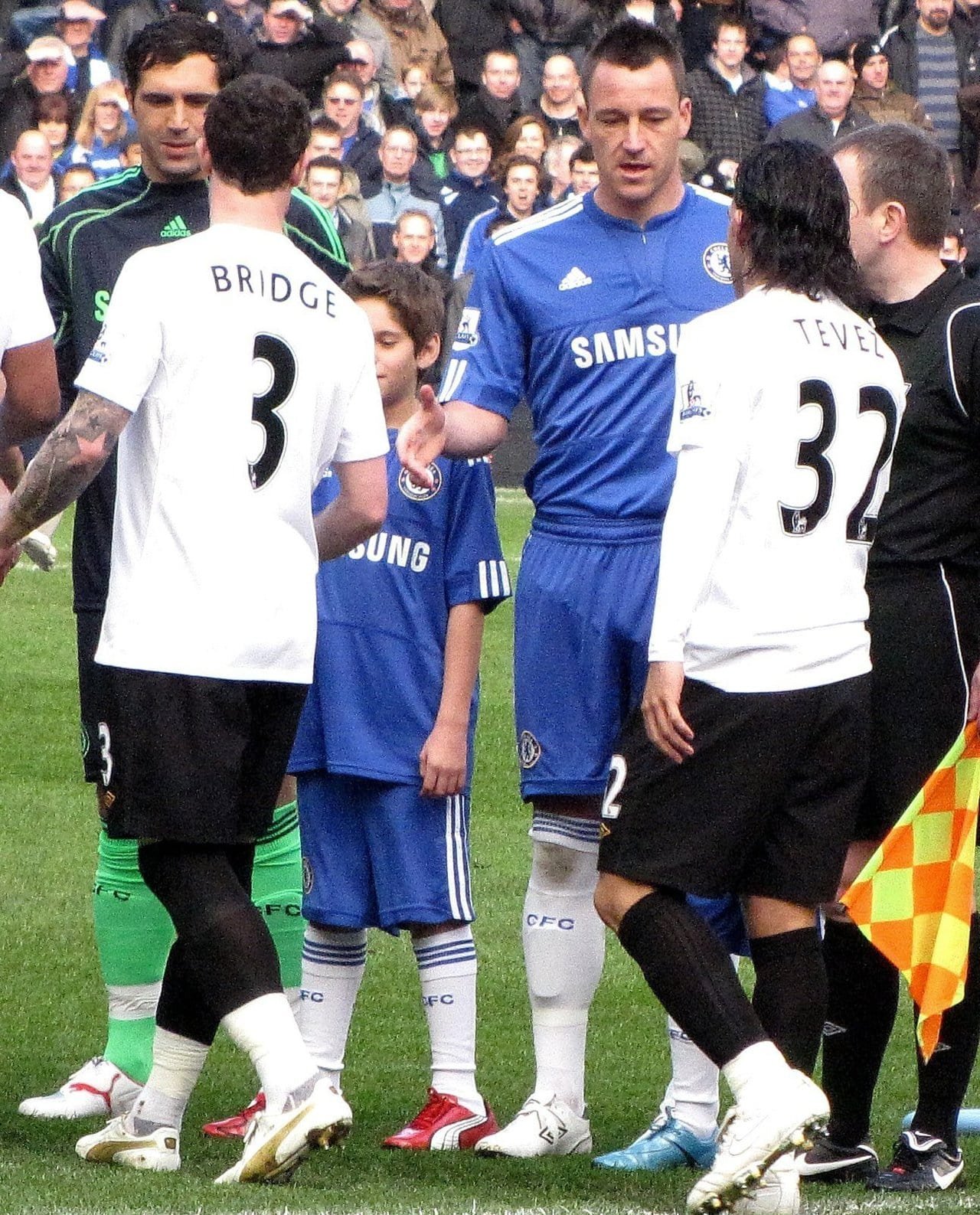 Wayne Bridge Net Worth: 5 Interesting Facts You May Not Know

Who doesn’t love a great game of football? Personally, I’m not a fan of the game myself, but I do respect the tactics and strategy involved with each game, but even so, I have a favorite team (even the Royal family does). There’s something about the game that speaks to people. Whether it’s the atmosphere at a match or the comrade of being part of something bigger, like a team, people are encapsulated by it, perhaps more than any other sport. Some of the world’s most famous and interesting celebrities are footballers. From the likes of David Beckham to Cristiano Ronaldo, the sport is filled with interesting folks with rich backstories and extraordinary amounts of success playing for their teams. But, just like those two, some players move around and play for multiple teams. This can cause an enormous amount of confusion for fans, I’m sure, as they can find that someone they previously hated is now playing for their team, and they could eventually grow to like this player immensely. I can imagine it must also be quite difficult for the players themselves to be moving from team to team, and quite nerve-wracking, too. But some are used to it, take Wayne Bridge for example. The man has played for many teams over the course of his career. He mainly played as a left back. He has since retired from the game and has focused on raising his family with his wife. Here are 5 Interesting Facts you May Not Know About Wayne Bridge:

He’s has quite the illustrious career as a footballer, having played for Southampton, Fulham, Chelsea, West Ham and Manchester City. Like I said before, there must be a ton of confused and conflicted fans.

His Total Number Of Appearances For England

Wayne Bridge has played for the England national football team pretty extensively. His total number of match appearances now stand at a whopping 36! That’s a pretty huge and impressive number and shows what a passionate individual he is.

His Conflict With John Terry

This one caused a huge amount of controversy. Wayne Bridge was in a long-term relationship with Vanessa Perroncel, a French model. The two of them even had a son together. However, after 7 years, they decided to break up. Afterwards, numerous reports stated that John Terry (a former teammate of Wayne’s) was busy having quite the affair with Vanessa.

Wayne Bridge Made His Debut In 1998

He was a student at Southampton Academy and soon graduated in 1998. He had a pretty successful 11-year career as a footballer.

Wayne Bridge has an estimated net worth of $9 Million.