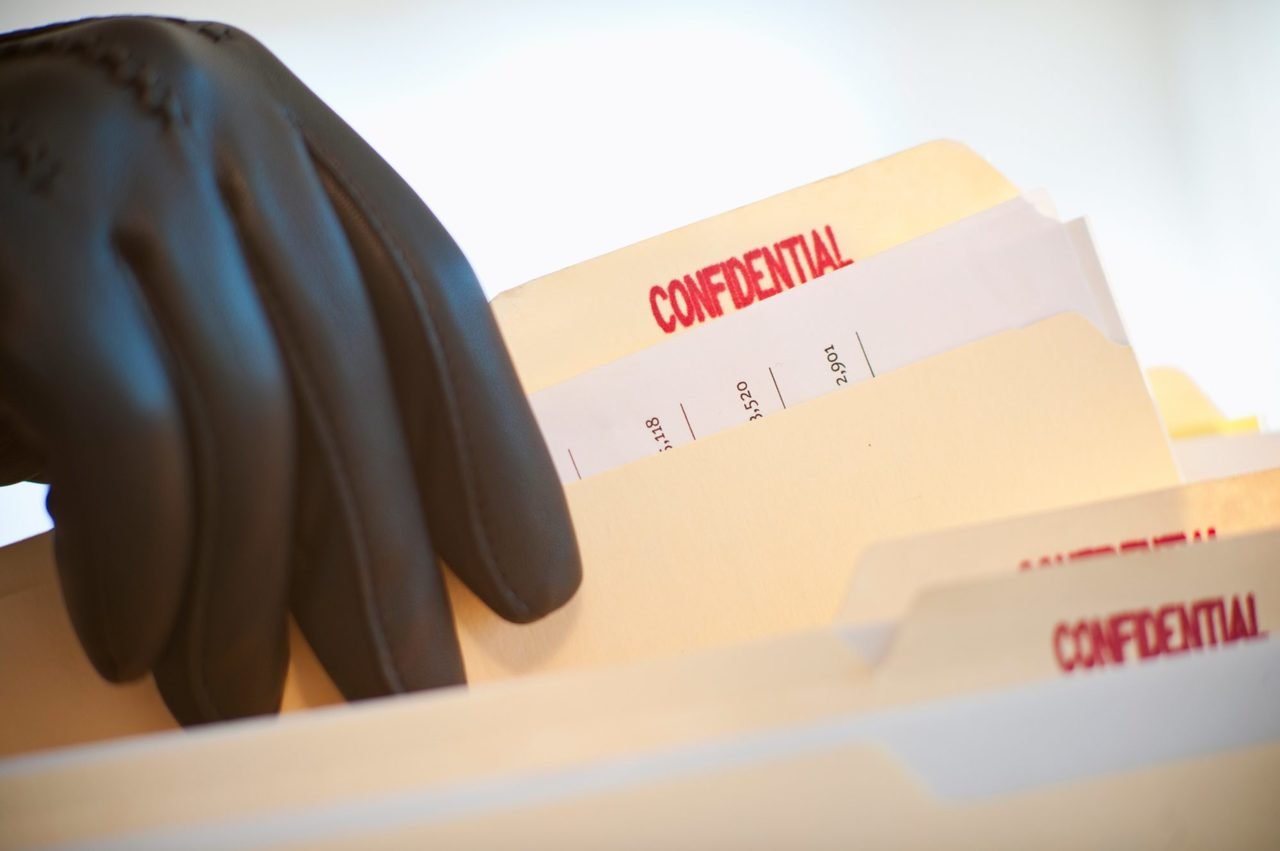 BlackBerry’s focus on secure file sharing appears to be paying great dividends for this mobile phone maker, now carving out a niche for itself in the mobile security space. Towards cementing its place in this niche, BlackBerry acquired WatchDox and rechristened it as BlackBerry Workspaces after making a series of enhancements and improvements with new releases in the pipeline. The effort has paid off in some sense with many certifications and recognitions falling into the lap of BlackBerry.

WatchDox was acquired by BlackBerry, nearly two years ago and after a series of tweaks and modifications, WatchDox will now get a new name “BlackBerry Workspaces” based on the BlackBerry Secure technology. This will also mark the transition of BlackBerry into a company focusing on its software strengths. BlackBerry’s focus on the mobile security niche will cover nearly everything that an enterprise needs to secure and manage mobile devices, communication, files and connected things.

BlackBerry claims that a series of features have been added to its Workspaces to render it the best secure file sharing option available anywhere in the Globe today. Some of the major changes that have been made include:-

Through a File Locking feature, BlackBerry Workspaces takes away all that pain. Users uploading files now can ‘lock’ the file so that no one else can edit the file. This helps in reducing duplication and eliminating the risk of losing track of recent edits to the document making version control pretty simple. It also makes collaboration faster, stronger, better and easier with more usability enhancements. To learn more about how BlackBerry Workspaces can enhance productivity and fine tune secure file sharing for you, you should check out the BlackBerry Workspaces.

Easier integration and deployment takes a load off your IT functions

BlackBerry has initiated several steps to make IT a lot easier for you. You can now manage Workspaces through the same admin console used for the rest of BB’s software including Blackberry UEM, BlackBerry Work and any of the BlackBerry Dynamics apps that have been deployed by you. New connectors have also been developed for OneDrive, SharePoint Online, and Windows File Share. This will allow users to extend the protection offered by Workspace to more repositories while also rendering it better equipped for working with the systems other clients or partners are familiar with.

With regard to partners and clients, BB is making it further easy to manage and deploy Workspaces on your premises. EFSS with the App-X is a virtual appliance that can be used by customers to deploy Workspaces within their private cloud for ultra secure deployment.

Along with improvements made to integration and deployment, BB has also brought in easier management of Workspace users for your IT needs. With these licensing reports with more details can be generated by inputting the internal email domains of your company into the admin console. This report is also divided into internal visitors, internal contributors, external visitors and external contributors. Improvements have also been made to user deletion so that someone always remains in control since workplace administrators can only be replaced and not removed.

Workspaces can now be integrated into the Content Edition offered under BB’s Enterprise Mobility Suites making it far more than a simple app and enhancing it to a platform service. From a developer’s angle, the core functionality of Workspaces can now be easily incorporated into applications developed via the BlackBerry Dynamics.

Undoubtedly, BlackBerry has a demonstrated edge in security coming from expertise gained from a decade of experience. This expertise, in turn, has leveraged the company’s proven leadership to transform BB’s software platform as well as the company itself. BlackBerry Workspaces is only one facet of this transformation and we should be seeing more such initiatives early in the New Year.

Under John Chen’s able stewardship, we should be seeing BlackBerry gain most of its lost ground from the Mobile phones experience. Maybe, BlackBerry mobile phones will also have a more prosperous NEW YEAR.