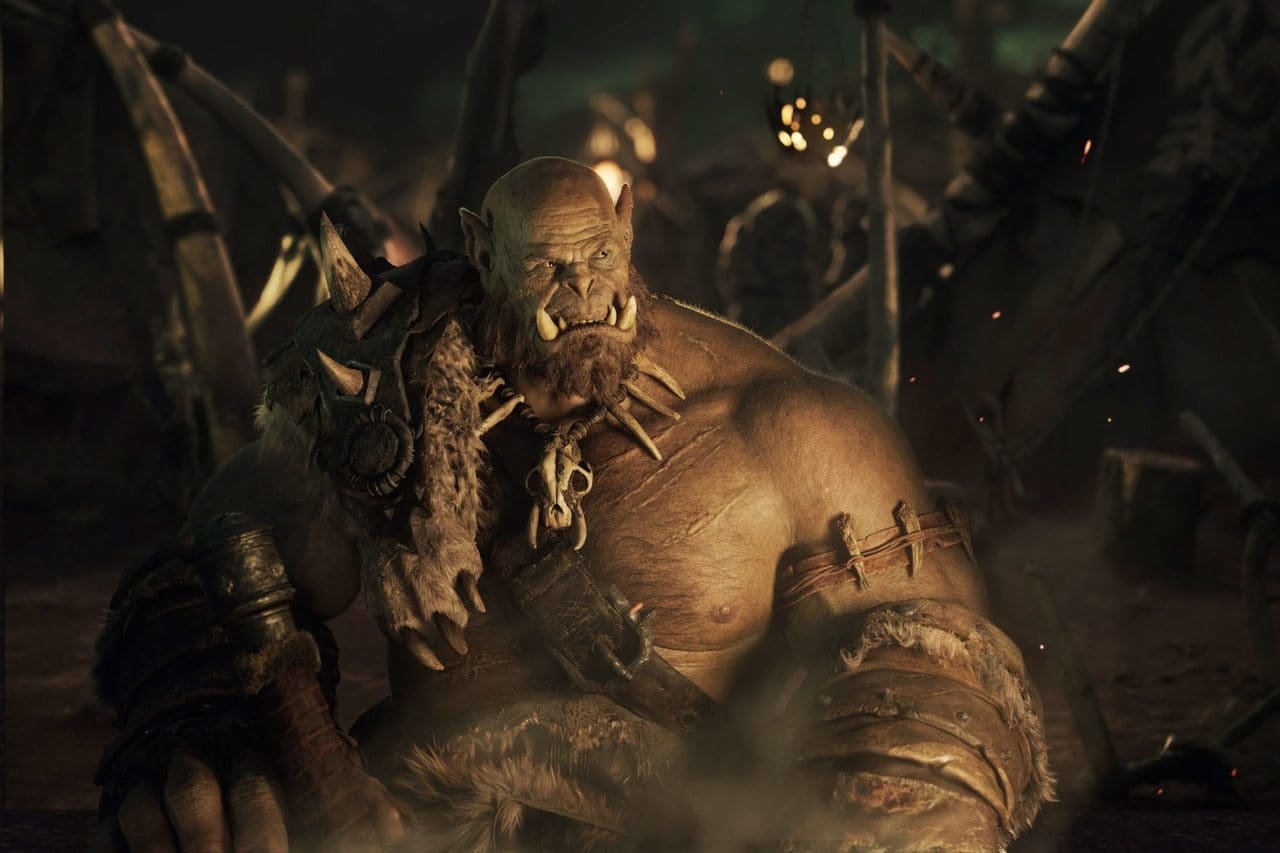 Watch: The First ‘Warcraft Trailer’ is Epic and Heartpounding

I’m going to be frank with you all. I was never into World of Warcraft. I deemed it much too expensive and time-consuming to really commit to and fully enjoy. I’ve played some of the free stuff, but that’s about as far as I ever got. So my knowledge of this world and this series is pretty slim.

That being said, I am very knowledgeable with my films and I believe that when you make a movie based off of a video game, you must do it in such a way that even those unfamiliar with the franchise can still watch and enjoy it just as much as all the geeks sitting in the theater. This is why the new Warcraft movie trailer had me excited.

Warcraft has been a project long in the making. However, its production has been controversial among fans and filmgoers alike. After all, has there ever been a video game movie that wasn’t terrible? And if not terrible, has there ever been one that was great? When you’re dealing with a franchise as big as World of Warcraft though, it’s kind of something you have to get right, or you’ll never live it down for as long as you live – the fans will make sure of that.

So what about the trailer for this controversial project had me excited? All of it. You see, the film takes place in a world based on fantasy, primarily dealing with humans and orcs. We’re not talking those weak orcs from The Lord of the Rings either, we’re talking massive, brute-like monsters with tusks. They do not look like they want to be messed with one bit. Naturally, both races hate each other, but end up being united by a common enemy. The humans are interesting enough; they go back and forth about trusting the orcs and whatnot in a predictable fashion. It’s the orcs that have me the most interested though. Yes they’re gigantic and strong, but they’re also intelligent. It’s unlike any orc or goblin we’ve seen on the big screen before, and it gives them a lot more depth instead of just being monsters that need to die. I’ll be the first to say also that the animation on them is very unique and I love it. They look like they were ripped straight out of a video game, but given enough realism that they don’t look out of place. For filmgoers, it’s definitely something that will spike their interest.

It seems as if Legendary and Blizzard are really trying to make a movie that is both entertaining and memorable for the fans and the uninitiated. There are more cool moments in the trailer, but you should check them out for yourself, and tell us what you think. Did you like the trailer? Will the movie be good? Are you excited for it? Let us know in the comments!