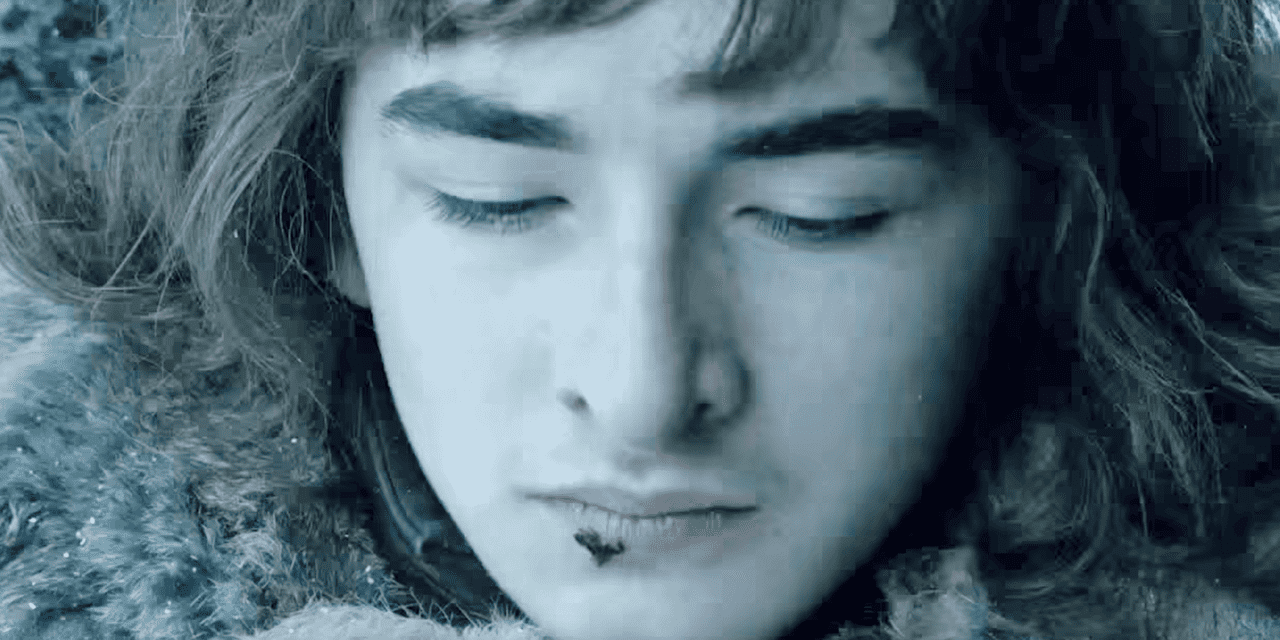 The “Game of Thrones” – ‘Season Six sneak peak’ has been released by HBO on Thursday, which was enough to thrill fans all around the world. The new trailer for Game of Thrones does not give much out about season six other than showing flashbacks to key moments in the story so far.

You can watch the trailer below.