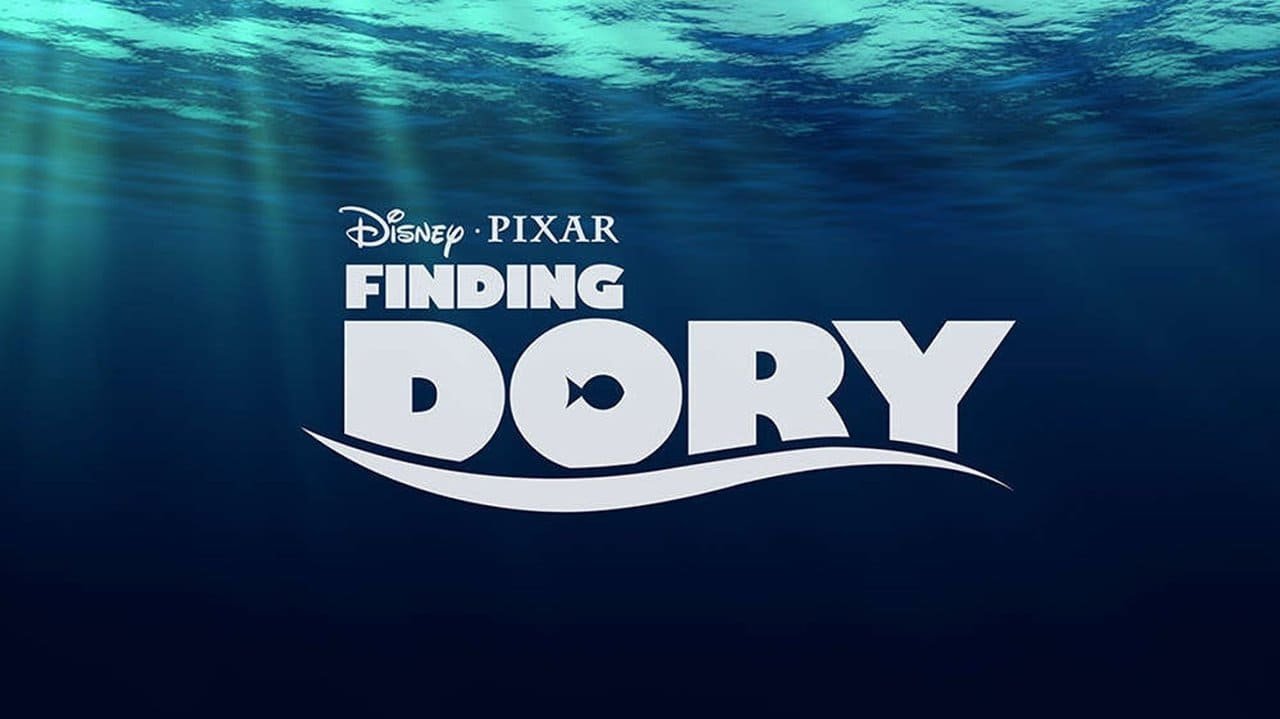 Since 2013, Pixar and ocean fans have eagerly been awaiting any news of the upcoming sequel to 2003’s smash hit, Finding Nemo. Information has been relatively scarce, only a few images and a logo being revealed, but today we have just since the firs teaser trailer for the project.

Like most Pixar movie trailers, it opens with a nostalgic bit of music, and then we are shown Dory as she begins having dreams about her family and then begins “sleep-swimming” as Nemo puts it. Then we are shown a little montage of clips from the film, highlighting how Dory intends to find her family while remembering them at the same time.

That’s all we can really glean from the trailer so far. We aren’t shown many new characters or anything like that, and it’s a shame that we didn’t see Bruce either, but there’s enough there to get us wondering. On top of that, a first look shows just how far Pixar has come as an animation company. The textures and CGI look breathtaking and dwarf Finding Nemo by comparison. It’ll be exciting to see the kinds of sights we’ll end up seeing in the ocean with this gorgeous art style.

The film takes place six months after the events of Finding Nemo, with the title character, Dory, having some remembrances about what she was doing when she met Marlin and agreed to help him find his son. Then she decides that she has to go on a journey to find her seemingly absent family.

Finding Dory has the potential to be a commercially successful film mainly due to the nostalgia and beloved characters appearing on screen again, but Pixar isn’t exactly known for how great their prequels/sequels are. However, Andrew Stanton will be returning to direct, and he was also in charge of the phenomenal Wall-E, but only time will tell if this sequel will live up to its name and legacy.