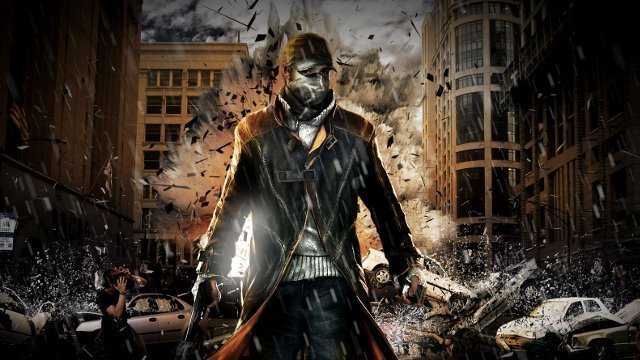 Latest – Ubisoft, the publisher for Watch Dogs 2, has shared some details and a video showing us what the new game will be like. The game, as we already know, takes place in San Francisco.

Once again, you’ll get to hack the city, because this is a smart connected city. The main character is called Marcus Holloway and he’s not a solo hacker, he’s got a whole team he’s working with. Oh, and he does parkour.

Dedsec, the hacker group that Holloway rolls with, wants to hack everything in SF. In the new game, you can hack vehicles, buildings, and a lot more. Watch Dogs 2 release date has been confirmed as 15 November 2016. Watch the cinematic announcement trailer for the game below;

Update – Feb 15, 2016 – Fans of the Watch Dogs game will be excited to know that Watch Dogs 2 has been confirmed by Ubisoft and it should arrive before March 2017.

The second Watch Dogs installment, title unknown, will be out sometime during Ubisoft’s first fiscal year, which is between April 2016 and March 2017.

Watch Dogs was released on May 27 2014, and although it didn’t turn out as good as it was expected, it still made Ubisoft a lot of money. Therefore, a installment has always been on their minds. And now, it’s been confirmed.

Here’s the Ubisoft game line-up for their 2017 fiscal year:

Ubisoft also plans on launching a new brand that provides digital live services. The new Watch Dogs game should fill the gap that would be left by Assassin’s Creed. As reported earlier, there won’t be any Assassin’s Creed game in 2016.

Are you excited for the new Watch Dogs 2 game? It has been stated that the new game will take place in San Francisco, California.