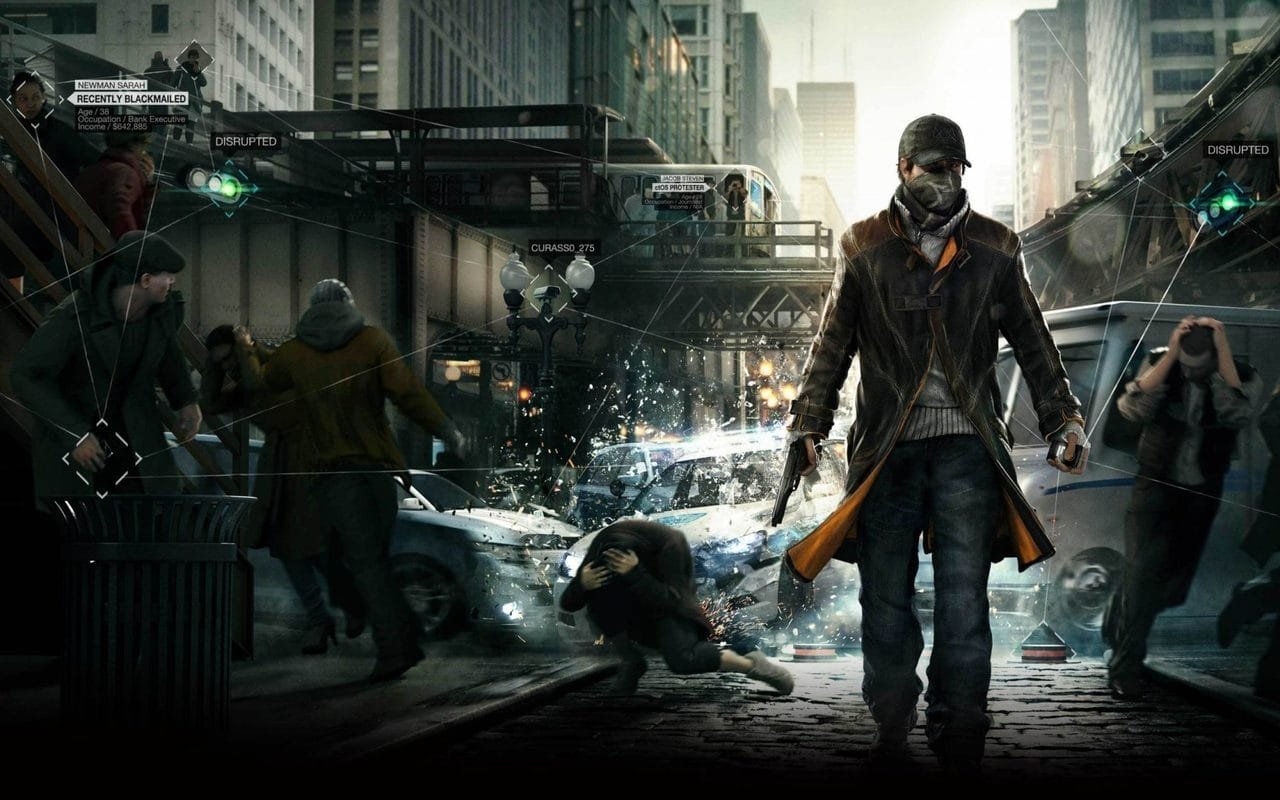 Does anyone remember the hype surrounding the original Watch Dogs? (Which was released back in 2014 on the Xbox One, PlayStation 4 and PC) It was one of the most hyped games back around the time the latest consoles were being released. It was being shown off everywhere and everyone was talking about how beautiful it all looks, how sophisticated the gameplay and the ideas behind the game were. Well, it definitely didn’t live up to our expectations, or even Ubisoft’s expectations.

Everything from the graphics to the main protagonist was just a bit of a letdown from what was being promised to us in earlier trailers. Granted, it was nowhere near the misleading fiasco that “No Man’s Sky” was destined to be, but from a brand new IP from a beloved studio, our hearts just sank a little. Ubisoft no doubt wanted to give the IP a second chance, and so we have “Watch Dogs 2”, a marked improvement over the original. So what makes this game so much better than the first?

First and foremost, the visuals. Graphically, it is phenomenal. It looks every bit as good as the trailers for the first game did, but even so, it’s still a lot more vibrant. It’s all so colourful, I can’t look away! The protagonist is also a brand new character. Gone are the days of Aiden Pierce, now we have a far more interesting character in the form of Marcus Holloway, an expert hacker. Gameplay has also been refined, you can now traverse a much larger city and have access to brand new vehicles and methods to hack into the NPC’s personal files. It all comes together in one beautiful product from Ubisoft that proves a franchise can be saved if you just give it the time. Fortunately, there’s no new “Assassin’s Creed” game this year as that franchise looks to take a break from annual releases to refocus and get back to what made the franchise popular to begin with.

In recent news, a player has discovered that one of the female NPCs has a vagina (yes, of course she would, she’s female, but an exposed vagina) He even took a picture of it and shared it online, which prompted Sony to suspend his account. Ubisoft has said they will release a patch as soon as possible to cover this up (cough). The last time a game caused this much controversy over nudity, it ended up beating sales records.“Watch Dogs 2” is out now for PS4, Xbox One and PC.