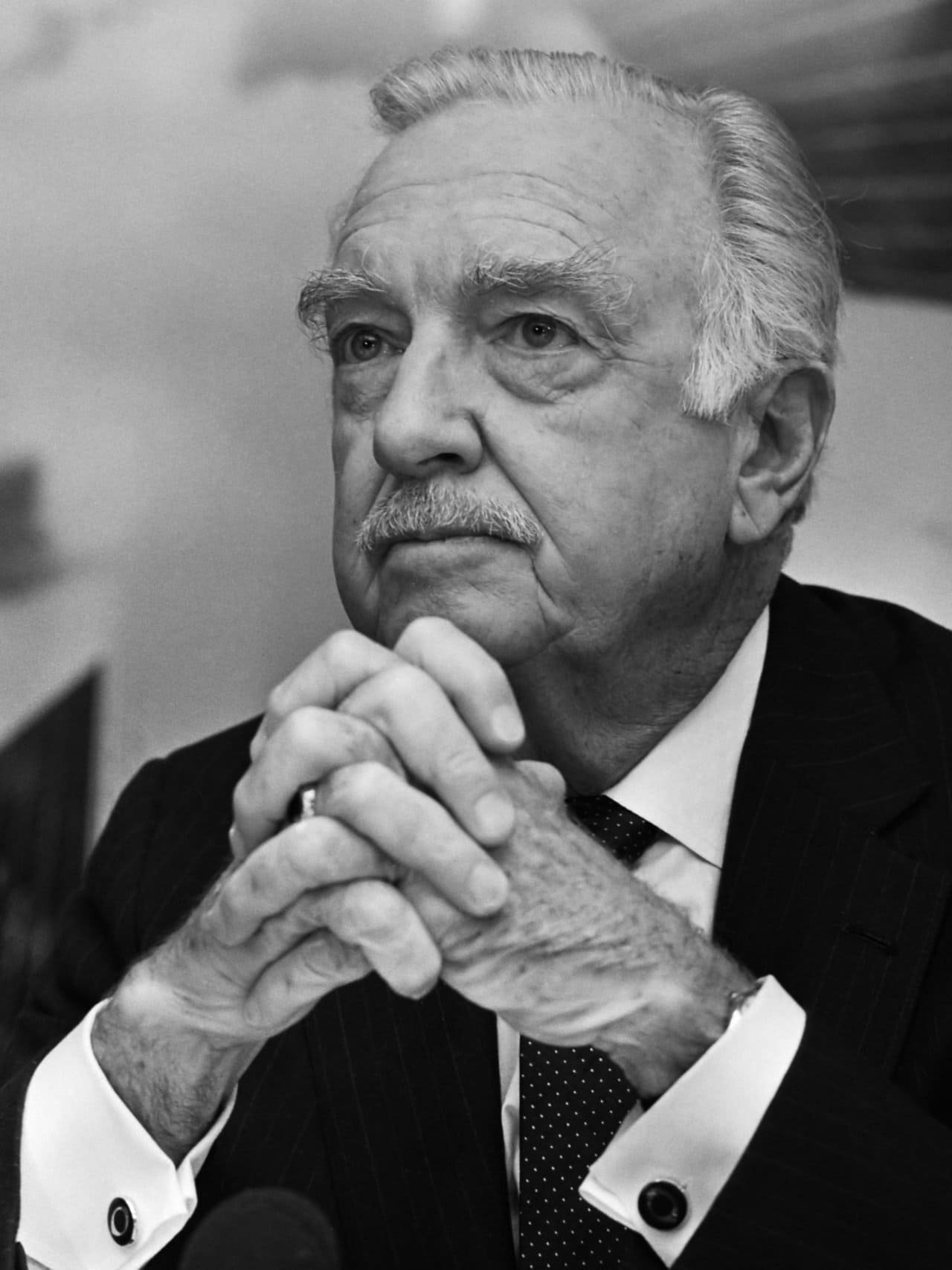 Walter Cronkite Net Worth: 5 Interesting Facts You May Not Know

Walter Cronkite was a legend amongst journalists, a legend who coined the signature catchphrase “And that’s the way it is.”, a phrase which he would use before the end of each news broadcast. He would have turned 100 years old today. Unfortunately, he passed away in 2009 at the age of 92. He had quite the lengthy career and has covered events from World War II, all the way up to the US space program. Here are 5 Interesting Facts about Walter Cronkite you may not know.

Walter Cronkite Was A Member of The “WRITING 69th”

No, it’s not the name of some elite group of writers. Although, who could blame you for thinking that? By the sounds of it, these guys were pretty badass. They were a group of journalists who were chosen to participate in bombing missions during World War II. This means that Cronkite actually took part in the events of the second World War! Not bad for a journalist, right? Although, I think deep down, we’re all pretty much like superheroes in our way. The group didn’t stay together for long, however, as they only ever did one mission. Cronkite later recounted that it was the most grueling and brutal experience of his life.

He Initially Had A Different Choice For A Catchphrase

Not as surprising as I’m sure anyone who comes up with a signature catchphrase has a lot to consider before picking one, but it is said that he coined his infamous catchphrase after his initial suggestion sent his bosses into a frenzy. The first phrase directed people towards newspapers, with Cronkite signing off and telling people to go out and buy them to get more details on news headlines. You can imagine how that might have pissed off those execs. They were scared people were going to go running off to buy newspapers instead of staying tuned every day.

Loved The Idea Of Space

He was enamored by the idea of traveling to space. Many people have stated that the reason why he covered so much about space, was that he was “a fan of the future”. If you’ve seen footage of the Apollo 11 landing on the moon, the look on his face is one of pure awe. His level of passion and dedication towards his craft is what’s truly inspiring.

One Of His More Famous Broadcasts Was The JFK Assassination

This was a moment that shocked an entire nation to its core, and Walter Cronkite was broadcasting the event as it unfolded, informing distraught viewers on the President John F Kennedy’s status after he was shot.

The exact amount is unknown, but Walter Cronkite’s Net Worth is said to be in the millions.