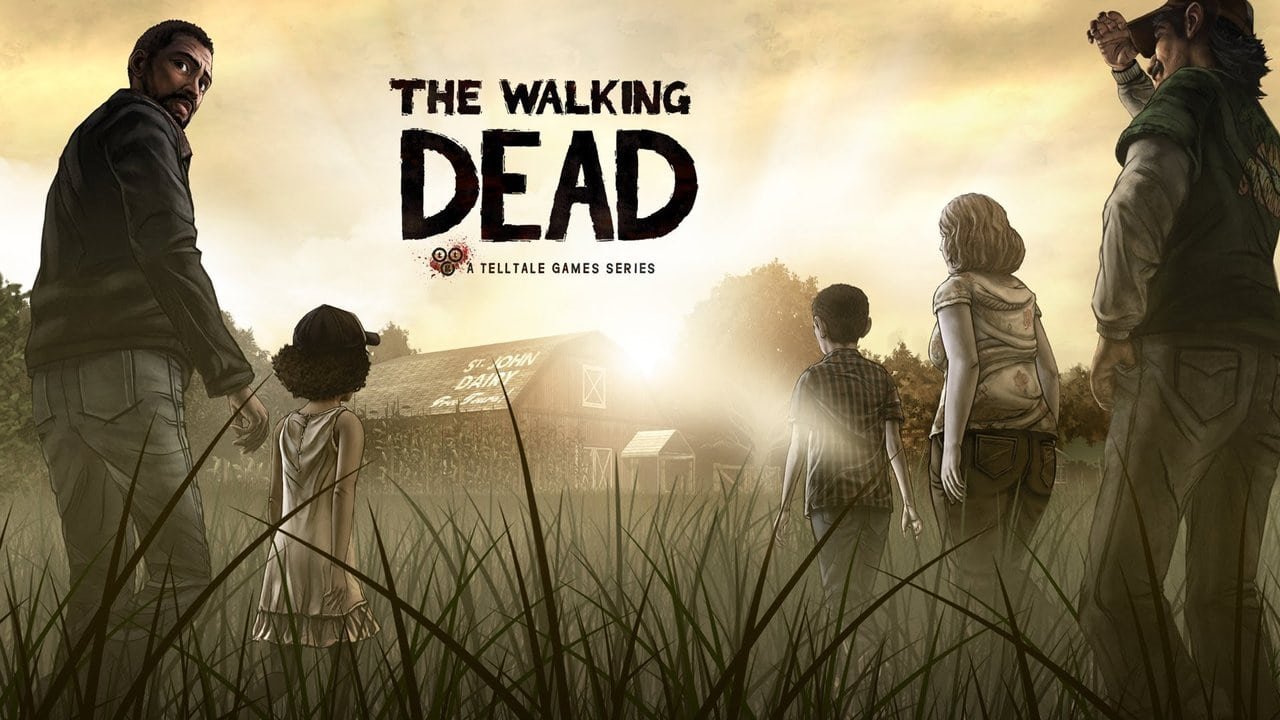 The Walking Dead Season 7 Spoilers: Welcome To The Kingdom

If you haven’t watched the horror that was The Walking Dead Season 7 Premiere, look away now. This is your final warning, spoilers are coming! So… that was grim. And twisted. And unexpected. And a whole list of things that make me feel like this season of the Walking Dead will be one morbid affair. So Glenn is truly gone, huh? Well, it looks like we’ll be getting a few new characters to warm up to this season. First up is King Ezekiel (quite a popular character in the long-running comic book series).

An eccentric, white-haired man in his late fifties, Ezekiel is also known as the “King” of a community known as “The Kingdom”. He has a pet tiger, who is named Shiva. He has a deep hatred for Negan and his crew, so will Rick and the others find their way to The Kingdom and join up with him in a bid to destroy Negan?

The Kingdom is located in Washington DC. The only thing that’s known about the Kingdom before the Apocalypse, is that it used to be a school. Ezekiel is their king and is extremely strict (no one is allowed to see him unless they’re with an escort. The Kingdom is very guarded and scary place.

Shiva is a tiger that belongs to Ezekiel. She was born into captivity. Little else is known about her past pre-Apocalypse other than that Ezekiel saved her life and after that the two formed a special bond. When Ezekiel became King, all she’d do it sit by side, next to the throne, tied to a chain.

It’s about time The Walking Dead brought in more of its well-known comic book characters; it should really add a new dynamic to a show that’s already seven seasons in. For more information, check the link below.