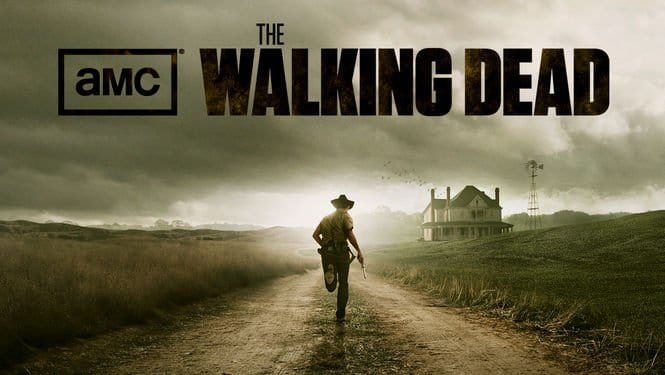 If you’re a fan of AMC’s ‘The Walking Dead’ then you’ll already be aware they have given the go-ahead for season 7. If you weren’t aware of that, feel free to do a little dance or celebrate however you want. As it stands the show has just finished episode 8 of it’s 16 episode season, but as the show is split into 2 separate halves you’ll have to wait until February to get your next fix.

This mid-season break can be a bit tedious, so to keep your Walking Dead hunger satisfied here’s a bit of casting news for season 7. Anyone who’s read the original Walking Dead comics will be aware of ‘Negan’, a villain who makes a serious impact on some of the main characters. The show has been known to deviate from the comics at times, but if the introduction of Negan stays true, then it could give viewers a much darker and emotional season.

If you’ve been keeping up with the latest episodes you will know that it looked like the end of Glenn, as viewers were lead to believe that he was being eaten by walkers, but then turned out to be alive. Fans of Glenn may want to hold off on the celebrations for now, because if the writers decide to stick with the story in the comics – then the introduction of Negan isn’t the best news for him.

As for the casting itself, the role of Negan has gone to Jeffrey Dean Morgan who’s well-known in the sci-fi and horror genre, in both TV and film. You will have seen him in the TV show “Supernatural“, and on the big screen in another comic book film adaption “Watchmen“. He’s also set to appear in the new “Batman v Superman” film as Bruce Wayne’s father Thomas Wayne.

The Walking Dead is currently in the middle of it’s 6th Season with the second half to come in February. Season 7 is likely to return in the final quarter of 2016.