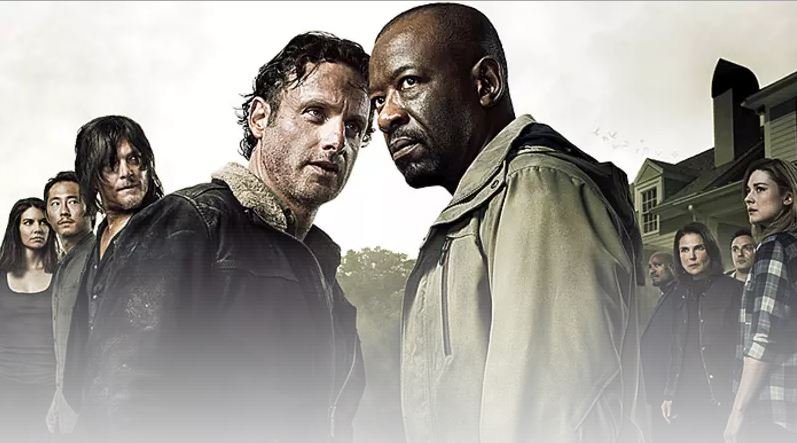 The Walking Dead is the best zombie apocalypse themed show on television right now. It airs every Sunday at 9 p.m EST on AMC and is super intense, filled with a lot of action, thriller and drama. The show is currently on its sixth season and a lot has already happened in the first five episodes. A total of 16 episodes have been allotted for season 6 with the mid-season finale said to happen on November 29. After a hiatus of more than two months, the show is scheduled to return on Valentines’ day 2016.

Only 3 more episodes left till the mid-season finale of the Walking Dead season 6. Although the season finale is still a long way to go, the cast has already started to film the final episode of Season 6. Thus, a lot of hints and teasers have been given by the stars about what’s going to happen later in the season.

If you don’t want to know what’s going to happen, then we would suggest you to close this tab. Warning: The Walking Dead season 6 spoilers ahead. 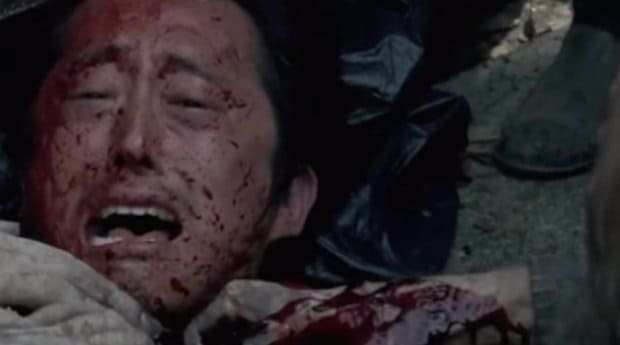 One of the biggest questions of this season, ‘Is Glenn dead?’. In episode 3, season 6 of the Walking Dead a horde of walkers attacked Glenn when Nicholas decided to kill himself by jumping into the horde. In the last scene, as pictured above, it looked like the walkers had ripped open Glenn. However, spoilers suggest that it was the body of Nicholas that was being ripped open and Glenn may have actually made it out.

Norman Reedus, who plays Daryl in the show, told Glenn fans to pay closer attention to the show. Writer and producer of the show, Scott Gimple, said;

In some way, we will see Glenn, some version of Glenn or parts of Glenn again, either in flashback or in the current story to help complete the story.

He will, apparently, return to the screens soon before the end of Season 6.

Daryl Gets Captured, But Escapes

In last week’s episode 5, a sneak peak of the episode 6 showed that Daryl, Abraham and Sasha ran in to some trouble whilst herding the massive group of walkers. A group of survivors in vehicles, carrying guns and radios attack the trio. Daryl gets separated from the group and is then captured by two people. All this happens in episode 6, season 6. Luckily, Daryl manages to escape his captors later on in the episode.

Jeffrey Dean Morgan has been cast as the evil villain Negan from the Hilltop community who leads the a group of survivors called Saviors. His group attacks Rick and others for killing some members of Saviors. He will be making his appearance in Season 6 and will be a regular in Season 7. 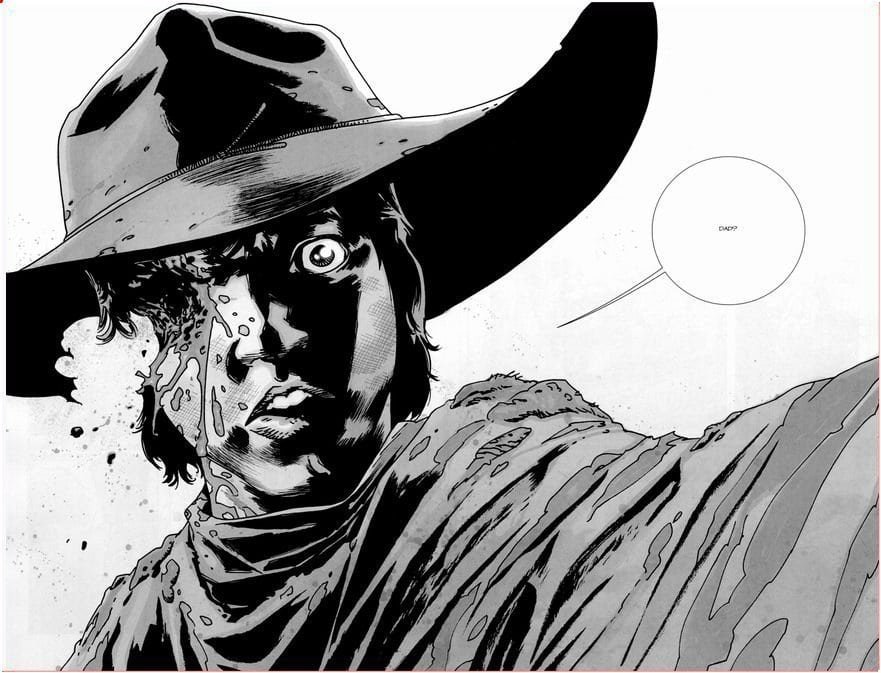 Carl Grimes, son of Rick Grimes, will most likely lose his right eye in one of the upcoming episodes. Actor Chandler Riggs was spotted wearing an eye-patch over his right eye on the sets of the Walking Dead. In the comic books, Carl does get shot in the right eye. In one of the upcoming episodes of Season 6, walkers storm the town Alexandria and several members of the cast are trapped inside a house. An unfortunate accident leads to Carl being shot in the face, apparently.

One of the greatest characters from the comics, Paul Monroe a.k.a Jesus, will be making an appearance on the show soon enough. He comes from the Hilltop community, but soon befriends Rick and his comrades. These events take place before the arrival of villain Negan and the war with the Saviors.

So there you go, these are some of the major Walking Dead season 6 spoilers. All these things are going to happen in the remaining episodes of Season 6.