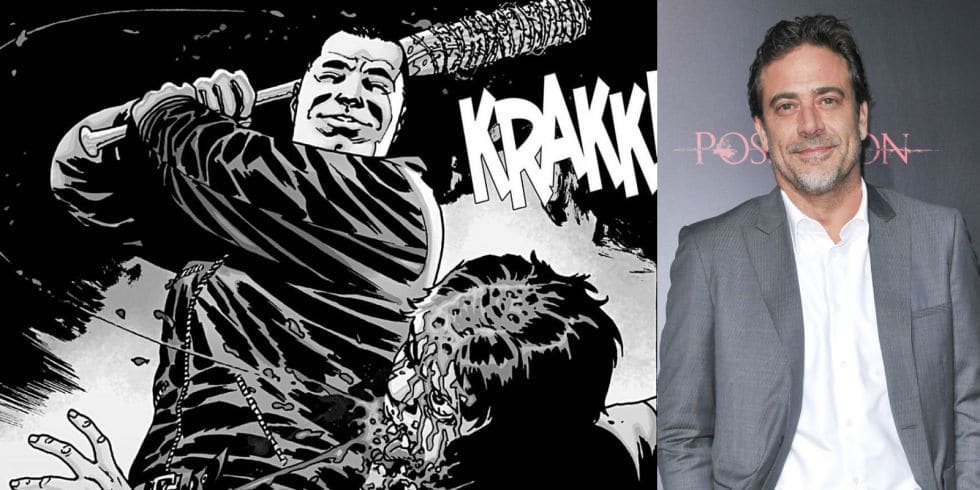 If you’ve been keeping up to date with the Walking Dead latest news then you’ll know that Jeffrey Dean Morgan has been cast as ‘Negan’. Although we knew who would be playing him it was unclear when he’d be making an appearance. 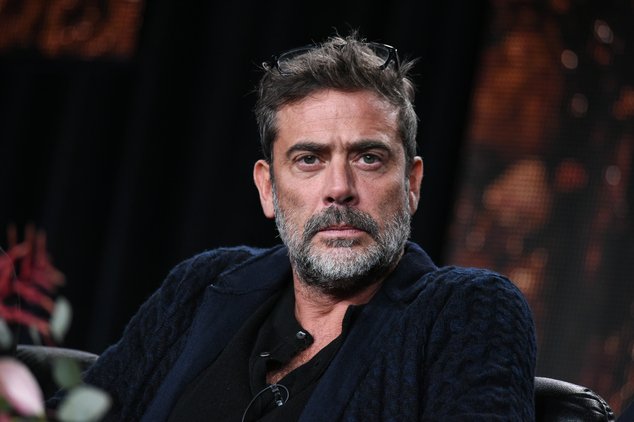 Until now, with the release of a new mid-season trailer giving us a tease of what is coming in the remainder of the show’s sixth season. Towards the end of the trailer it shows some of the main protagonists being robbed and told “your property now belongs to Negan”. This seems to be a clear indication that we can expect Negan to play a big part in the remainder of the season and maybe even into season 7. The Walking Dead is definitely at it’s best when there is a big villain, rather than the constant wandering and fighting off ‘walkers’. The introduction of Negan could be exactly what the show needs to give itself a lease of new life to give it’s sixth season a good finale, and go on to set up the seventh season in exciting fashion.

Those who are familiar with the comic book version of the Walking Dead will already be aware of how important Negan is to the main story, and also that he may well be the most brutal character we will have seen to date. Something we haven’t seen since ‘The Governor’, and if Negan is set to cause more drama then he did, then we have some exciting viewing to look forward to. With such a savage villain being brought into the mix it may lead to some of the show’s most shocking and influential moments, something that many fans think the show has been lacking of late. See the trailer below for a tease for what is to come in the rest of season 6.