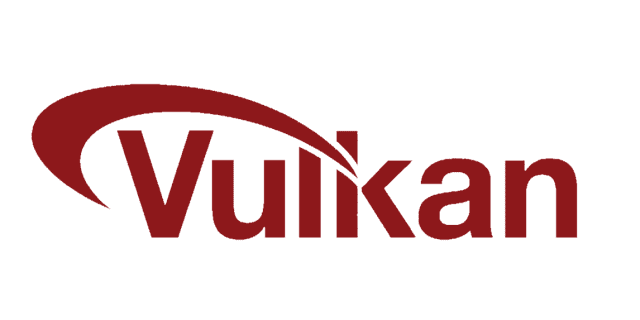 Vulkan API: The Successor to OpenGL Will Make Gaming Better

Thanks to the newly released Vulkan API, from Khronos, gaming on PC and especially on mobile devices, will get much better.

What is Vulkan API?

Vulkan is an all new Application Programming Interface that provides a much faster connection between computing and graphics. Originally developed for high-end game consoles, this tech will now bring the same amazing graphics to smartphones. The new API will give game developers complete control over the GPU.

“Vulkan is a new generation graphics and compute API that provides high-efficiency, cross-platform access to modern GPUs used in a wide variety of devices from PCs and consoles to mobile phones and embedded platforms.”

The new tech will help improved multi-threaded performance and reduce CPU overhead, which means most of the graphic intensive tasks, such as gaming, will be all done by GPU. The Vulkan version 1.0 driver is based on the Mantle API originally developed by AMD.

The new API will provide better performance and low CPU usage than OpenGL. Vulkan currently supports Windows 7, 8.1 and 10, and official drivers are available for both Intel and Nvidia graphics. Support for AMD products is available in beta. 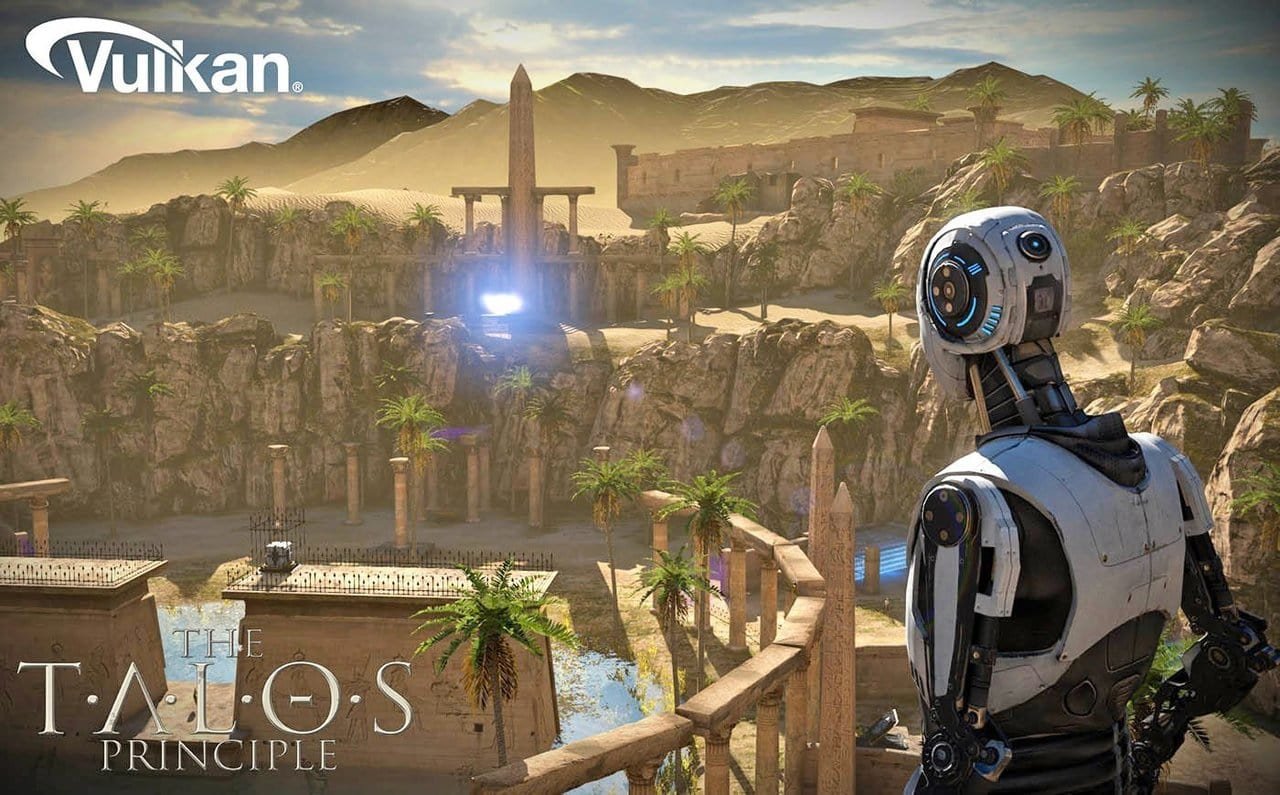 The new API will also do plenty good for the Android smartphones. The latest Qualcomm Snapdragon 820 processor supports Vulkan API, which means that the Adreno 530 GPU on the chip will provide console-like graphics.

Vulkan on the 820 SoC will allow the GPU to perform both compute and graphics processing. This means that apps that require more CPU power can also tap into the GPU to reduce load on the processor.

As of now, there aren’t any Vulkan based games available for either PC or mobile, except for The Talos Principal. Support for Linux is also in the pipeline, but we doubt if Apple will start using the API in iOS. Apple uses Metal API on both iOS and Mac devices, which is similar to Vulkan.

You can read more about the Vulkan API and the Khronos open-source group, over here.