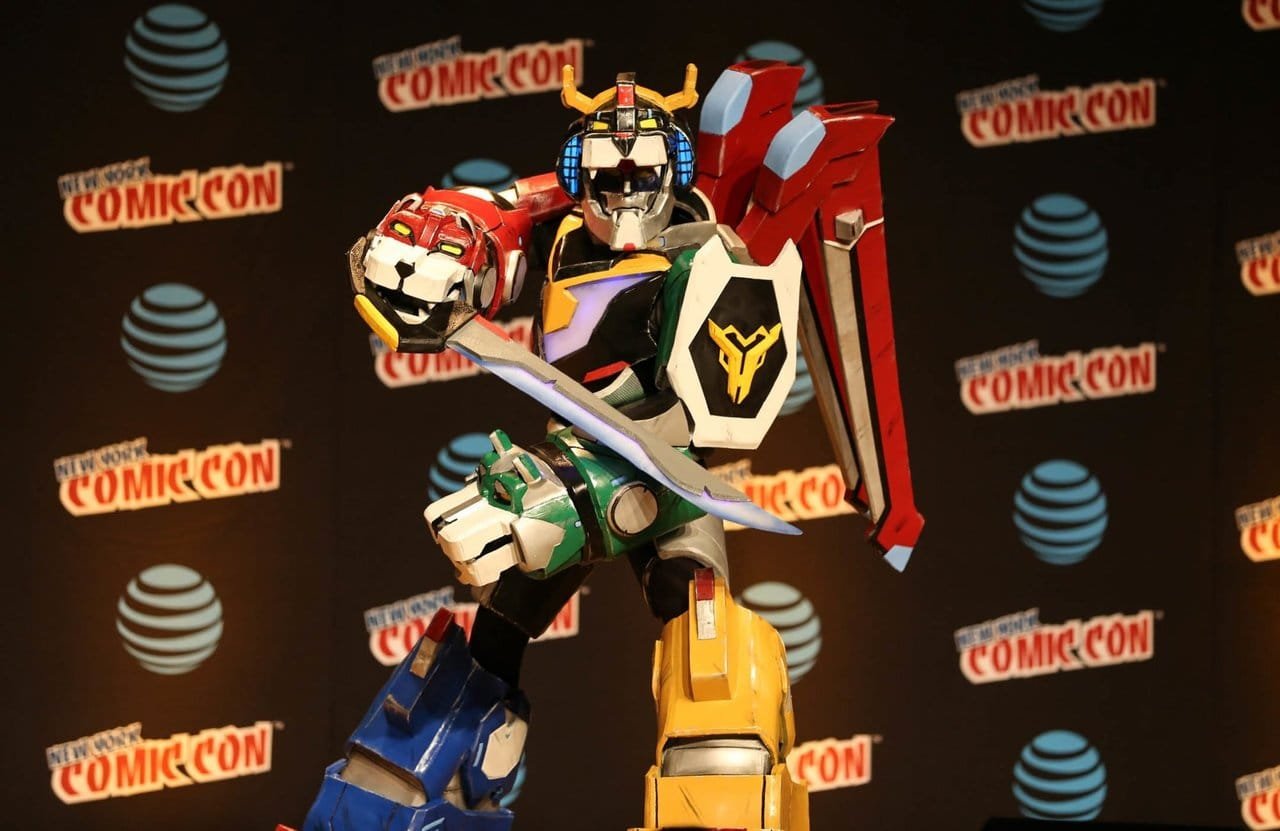 Netflix can go right ahead and keep those originals coming! This re-imagined fan favorite from back in the day is coming back for a second season! The trailer launched on January 5th and fans had a lot to say about this Voltron teaser. The anticipation can clearly be felt on social network platforms such as twitter. Fans have even gone to the extremes of saying that they need their dose of this anime to survive! Good thing they don’t have to wait that long. For those of you who have never heard of Voltron on Netflix or don’t care too much for animation; this could be a game changer for you. Give it a chance won’t you?

The 411 on Voltron on Netflix

The much-loved anime Voltron is of Japanese origin but we know what a knack Netflix has for taking shows to new heights, so here we are. We first saw the first season of Voltron Legendary Defender on our screens last year when Netflix aired it as an original premier. The popular anime, for those who do not know, is about five teenagers (described as misfits by moviepilot.com) who are transported to the middle of an intergalactic war and are then faced with the charge of having to fight evil in order to protect the entire universe. This evil appears as an empire of mystic bat-people according, once again, moviepilot.com. Isn’t that something? They each have control over a lion robot that turns into the mighty Voltron once they are able to work together as a team.

Voices Behind the Characters of Voltron

The individuals bringing the anime to life are listed below:

Additional Voltron roles are played by Kimberly Brooks, who plays Princess Allura and Rhys Darby who plays the character, Coran.

We saw the princess needing rescue, Shiro being ejected from his Black Lion but both problems were solved successfully. Just when we think season one could go down the line as one of the very few season finales’ that have happy endings, our hope leaves us flat on our faces! The final episode ended with the team losing their lion ships and needing to find their way home. Pick up on season two as it premieres this January 20th on Netflix.