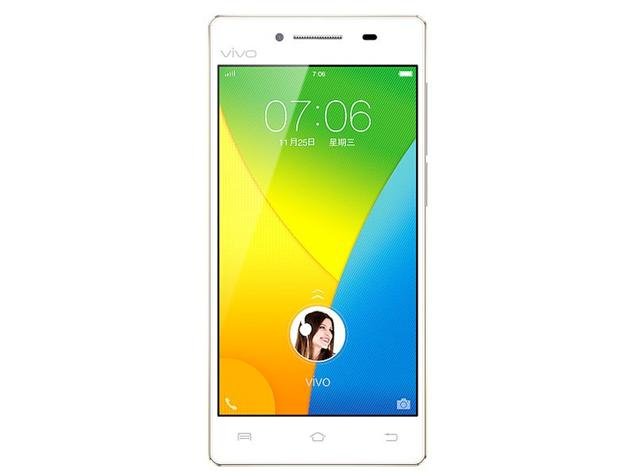 Chinese phone manufacturer Vivo held an official event, where they had presented their two new flagship devices – X6 and X6Plus, in addition to another two models – Vivo Y51 and Y51L. Both flagship devices (with screens of 5.2 and 5.7 inches respectively), have metal housings and Super AMOLED display, and have completely overshadowed Y51 and Y51L that also debuted in this event.

As Vivo is focused on its two flagship devices, it seems that they decided to quietly announce the other two phones, shyly placing them on the official manufacturer website. The page states that Vivo Y51 comes with a 5-inch display with a resolution of only 960 x 540 pixels, which is quite out of date, so we can expect that Vivo Y51 will be considered a budget phone.

Vivo Y51 will weigh 157 grams with following dimensions – 143.8 x 71.7 x 7, and battery of 2350 mAh. The phone will have LTE support, and optional Dual-SIM function. As for connectivity, it comes with Wi-Fi, Bluetooth, FM radio and GPS, but potential customers are mostly interested in one rare feature – Infrared-TV.

Y51L is similarly designed and has the exact same specifications except that it runs Android 5.0.2 Lollipop, so the main difference between the two is still unclear now. Both phones have passed through TENAA test, conducted by China’s telecommunications equipment certification center. Unfortunately, the pricing is still unknown (rumor has it that Vivo Y51 price will be ~25$) , as well as the available colors besides white.