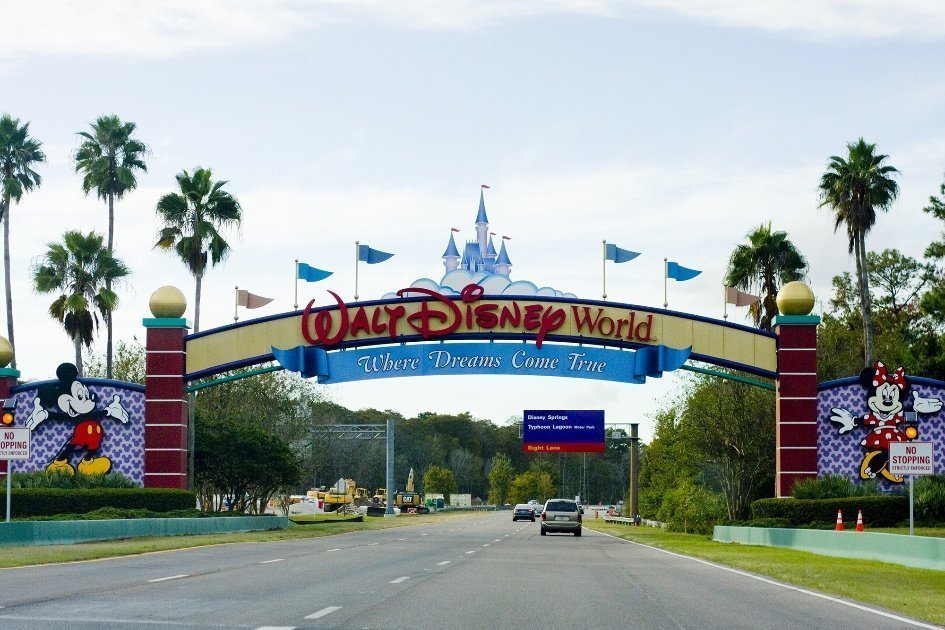 You could soon be able to take a virtual Disney World Tour of Orlando’s Walt Disney World from the comfort of your couch, thanks to Google Street View.

Disney or Google have neither confirmed that Disney World is coming to Street View, but a Google Street View Trekker was spotted around the park. This could only mean that Google is adding the park to its list of places you can virtually tour.

Google Street View lets you view your favorite places in a virtual environment. There are plenty of places you can currently visit, virtually of course. As of now, Disneyland Paris and the Walt Disney Studios Park are the only Disney parks you can visit on Street View and they aren’t that great on Street View.

Now that Google has the Walt Disney World park at Orlando being mapped, things are going to get better for Disney fans. Several tourists at the park spotted the Google Street View Trekker carrying a backpack in riverfront area and on a boat going to Tom Sawyer Island.

We have no idea when the new photos from Disney World will be added to Google Street View, but you sure can get ready for a virtual Disney World tour.