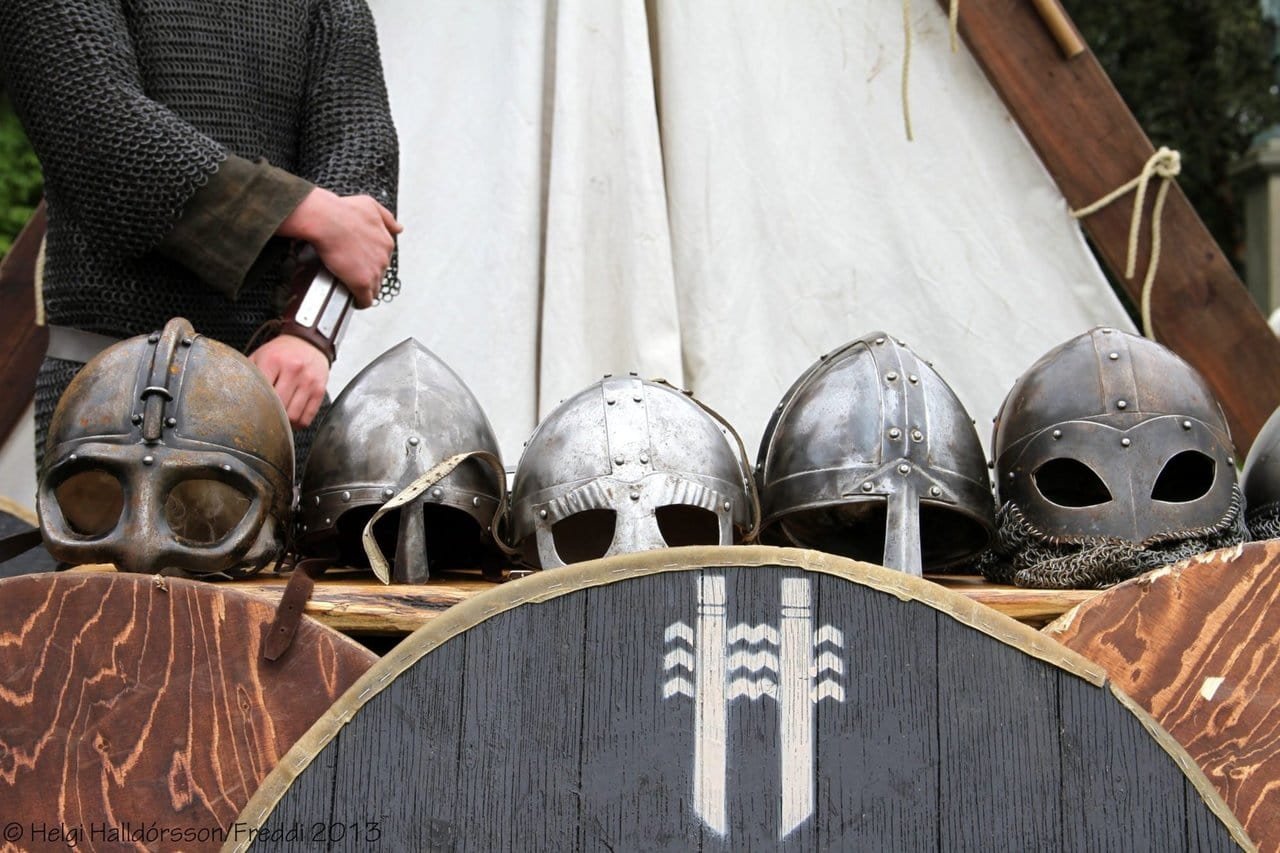 The Fourth Season of Vikings has been an absolute thrill so far, and with the hiatus after episode 13 has left us all holding our breath for long enough. Yet despite the break, the show lost absolutely no momentum and fans are raving about the latest episode which finally aired and began streaming last night on Wednesday 21 December.

Your Guide to the New Vikings Season 4 Episodes

Every Wednesday at 9 PM EST new episodes of part 2 of Vikings Season 4 will be aired, starting 22 December.

Vikings is available for live streaming on History as it airs, where you can easily catch up on all four seasons if you haven’t already. Hulu is streaming new episodes live, as well as screening all four seasons, alongside Netflix.

The second part of Season 4 of Vikings began streaming on 21 December. The newest episode is called The Uncertain Hour Before Morning.