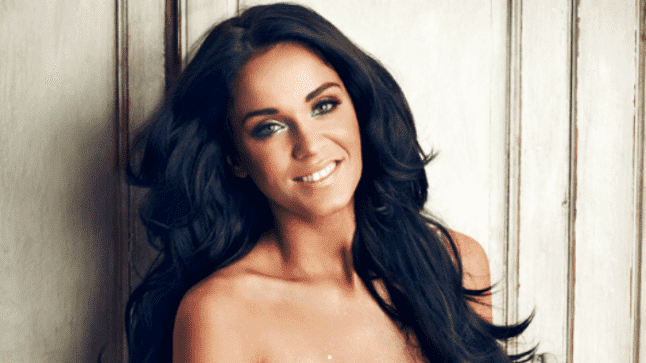 Vicky Pattison is an English television star (born 16th of November 1987) who made a name for herself in the first series of “Geordie Shore” back in 2011 and appeared until the Season Finale (Series 5 – 2014). She also made appearances on the MTV show and Ex on the Beach and her own show Judge Geordie.

Vicky Pattison’s current net worth for the year 2015 is estimated to be around £500.000 ($775.000). She recently made headlines when she faced alongside Ferne McCann the Horror Flying Circus on I’m A Celebrity…Get Me Out Of Here! We have gathered 3 interesting facts about her, read on to find out.

1.) Vicky Pattison and fellow cast member Holly Hagan were arrested back on 4th of July – 2013 on suspicion of assaulting a model, while filming the 7th series of the hit MTV show, however the filming had to be suspended due to this incident.

2.) When she first started the series of “Geordie Shore” she had a swift relationship with co-star Jay Garner back in 2011.

3.) Her dramatic weight loss made headlines and she was quick enough to turn this in to a business idea when she started selling her “Vicky Pattison 7 Day Slim” fitness DVD.