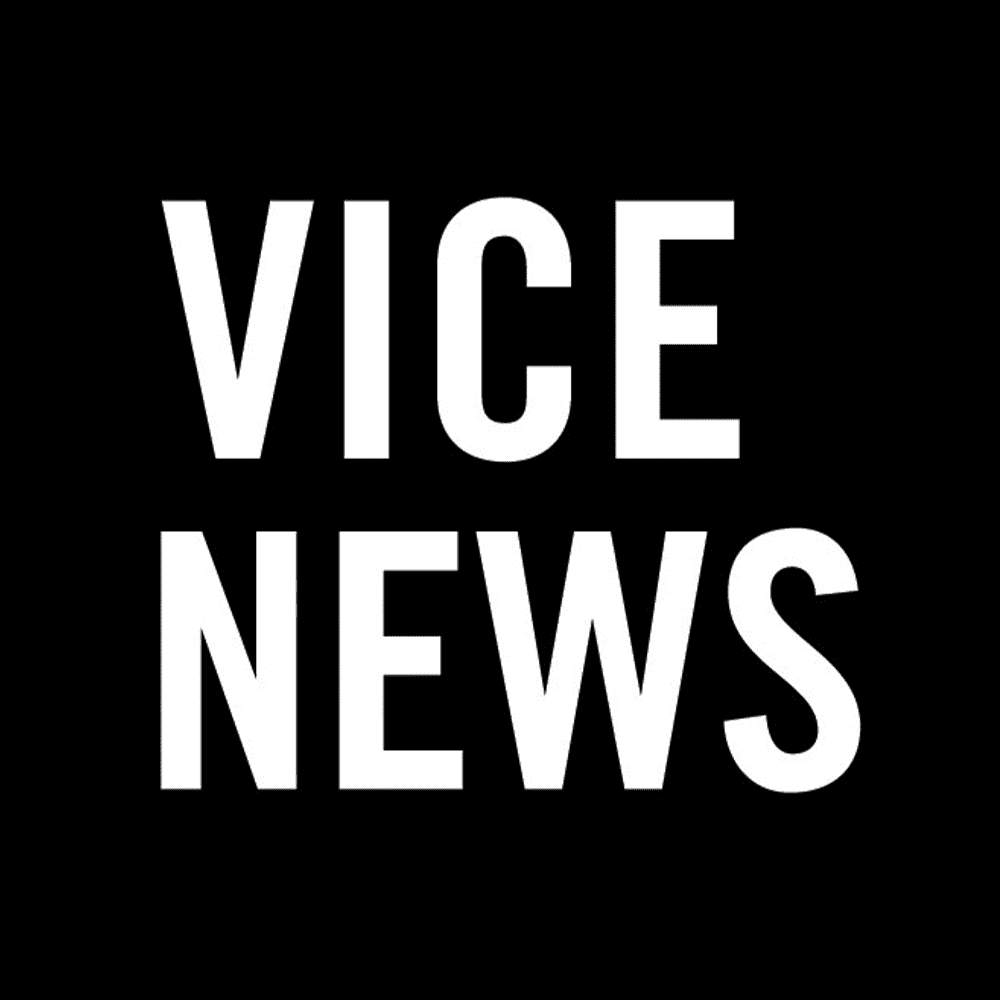 With the inauguration ceremony just around the corner, there might be people out there questioning whether they can stream current affairs on their favorite streaming networks and stay up to date with what’s happening in and around the country. The answer is yes. HBO happens to be the bearer of good news in this case. Some of you might be aware of the news program called Vice News? Vice News is known for bringing the news in a non-traditional way. Made for the digital, Vice News presents news to us in a way that actually makes us want to watch it without ceasing. Avid news readers, watchers or listeners are sure to get a kick out of this show.

Vice News is reportedly the first news program of its kind to ever air on a streaming network such as HBO. It is an extension of Vice Media’s international news division according to sources. Before HBO, the news was presented to audiences through on platforms like YouTube for example. The year 2015 saw the introduction of Vice News headed by Josh Tyrangiel. Josh, who had just left Bloomberg at the time, was approached by Vice Media and asked to host this new daily show on HBO.

He also reportedly took over the weekly Vice on HBO. Clearly, he was the man for the job.

What To Look Forward To

Part of Vice News daily segment includes what they call “News Beyond The Headline”. This features news (considered rather important by the Vice team) that was not necessarily given much coverage by other media outlets if any coverage at all. The capsule is a collection of four different topical issues that are looked at a little bit more closely. Ongoing (and past) series, such as Russian Military Intervention in Ukraine, Civil War in Iraq, and Protests in Ferguson have all streamed and can still be streamed on HBO (if it’s still available).

In keeping with their non-traditional theme, the HBO website reports that Vice News does not have anchors, but rather present their news through “correspondent-reported field news Newsmaker interviews and profiles, animation and graphics, as well as ‘from the desk’ reports”. The show is aimed at 20 somethings who are skeptical about the information being presented from mainstream news outlets.

If this sounds like how you take your dose of current affairs daily, then be sure to check it out. HBO subscribers can catch the hard-hitting news show airing every weeknight at 7 pm ET.