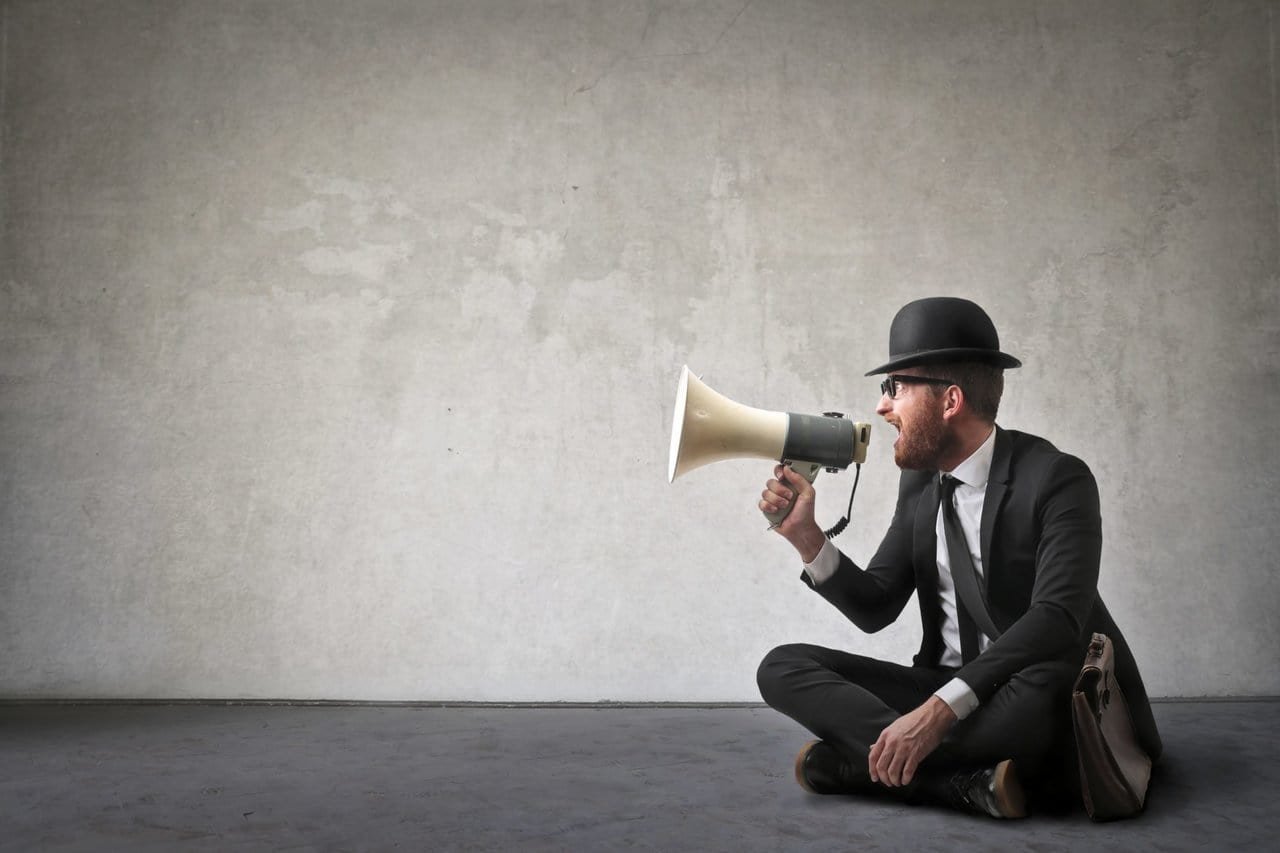 During the just concluded CES, the Verizon upgrades fee was quietly raised from $20 earlier to $30. The increased fee was applicable when a customer either bought a phone under split payments every month via the device payment plan from Verizon or an outright buying.

For customers wanting to buy a phone from Verizon, those are presently the only available options. The two-year contracts from Verizon cease to exist from the beginning of 2017 and this time around, it is gone forever. Subsidy on contract pricing was available to customers who already existed in 2015 after it was in the process of getting phased out for the new customers. Contract customers, however, paid an even higher upgrade fee of $40. The $30 fee for upgrades now is independent of Verizon’s activation fee whenever a customer sets up a new service.

Competitors blast Verizon upgrades fee – but they are no different

John Legere, CEO of T-Mobile blasted Verizon for the enhanced upgrade fee after it was announced. However, T-Mobile too snatches every opportunity to sneak such enhanced fees. For T-mobile customers opting not to upgrade via Jump on Demand or Jump, an “assisted service fee’ of $20 applies, for upgrades via customer support or in stores. However, the fee is not applicable for customers buying online. Similarly, Sprint and AT&T too have their own upgrade fees and thus the practice is industry-wide which is usually justified through vague and generic explanations. For instance, Verizon explained to Ars Technica that these fees were to help cover increased cost of providing customers with the fastest and largest 4G LTE network in America. A request for a more specific answer, however, did not elicit much. Verizon merely added that the upgrade fee went towards enhancing the network and ongoing costs of maintenance.

In separate communication Verizon has been communicating to employees recently, the threshold it uses to determine when the customers under the grandfathered unlimited data scheme uses up large volumes of the network. Droid Life puts ‘large volume’ at 200GB and customers exceeding this threshold every month on average will be asked by Verizon to switch to its tiered data plans. Customers failing to comply will face total disconnection of the service. Apparently, Verizon is happier losing customers gobbling up several hundred GBs than put up with the unlimited plan for those customers. Customers, who have already been notified of crossing the threshold in January, must now switch to a new plan from Verizon by 16 February.