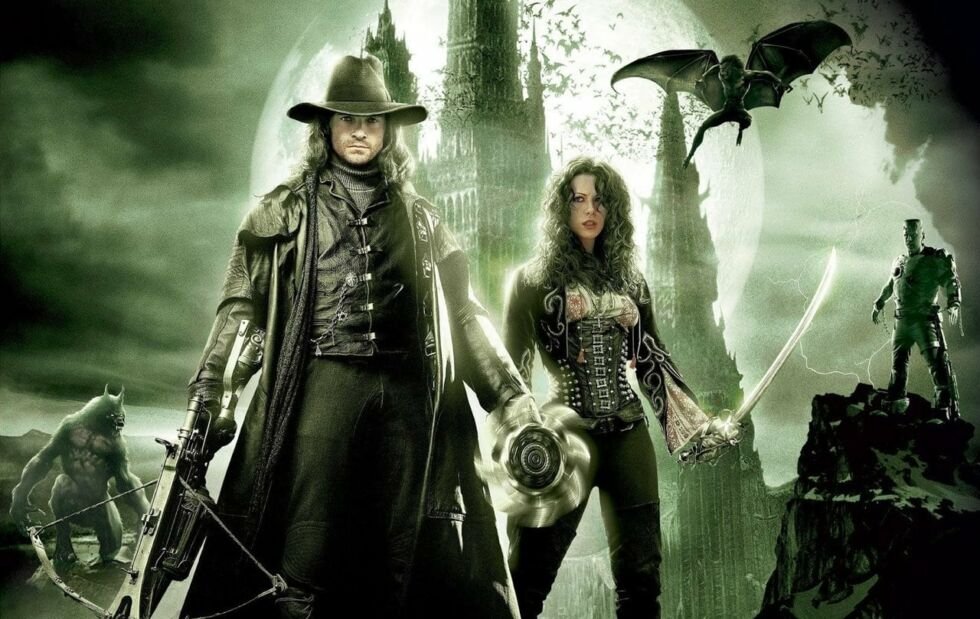 In 2004 ”Van Helsing”, starring Hugh Jackman and Kate Beckinsale, was released in the midst of a cinematic vampire frenzy. As Universal continues to develop its universe of rebooted classic monsters, ”Van Helsing” is set for a reboot and the studio has revealed that writers Jon Spaihts and Eric Heisserer are set to pen the screenplay together.

Spaihts is currently known for writing the screenplay for the ”Alien” prequel ”Prometheus”, and has recently been taken on board to scribe the upcoming Marvel film ”Dr Strange” starring Benedict Cumberbatch and Rachel McAdams. Spaihts is also on board to write the upcoming 2017 reboot of ”The Mummy” as part of Universals reboot universe of classic monsters. Heisserer has writing credits that include the reboots of ”A Nightmare on Elm Street” in 201o and ”The Thing” reboot in 2011. Heisserer also penned films such as ”Final Destination 5” and ”Hours”.

”Van Helsing” tells the story of the titular monster hunter (originally a vampire hunter) who is, in the 2004 film, tasked with stopping Count Dracula who is planning on using Dr Frankenstein’s research and a werewolf for untoward purposes. Van Helsing and his sidekick Carl ends up teaming up with a Gypsy Princess called Anna Valerious. Anna is also determined to stop Dracula in order to break a curse that has plagued her family for years. As yet there are no details on plot for the reboot.

The reboot is set to form part of Universal’s classic monsters reboot network that is being led by producers Alex Kurtzman and Chris Morgan. Kurtzman has a long history of production credits including TV series ”Alias”, ”Fringe”, ”Scorpion”, ”Sleepy Hollow” and ”Hawaii Five-O”. Film credits include ”The Amazing Spiderman 2”, ”Now You See Me” and ”Star Trek”. Morgan is known for his production work on ”The Fast and Furious 6 and 7” as well as ”47 Ronin”.

In a similar world as the Marvel Cinematic Universe Universal plan to develop a world of characters that intertwine, but how this will be achieved is yet to be revealed. The first film in the current family of films, ”The Mummy”, has been rumoured to be set in the modern day yet there are no current details on how ”Van Helsing” will fit into the structure of the films.