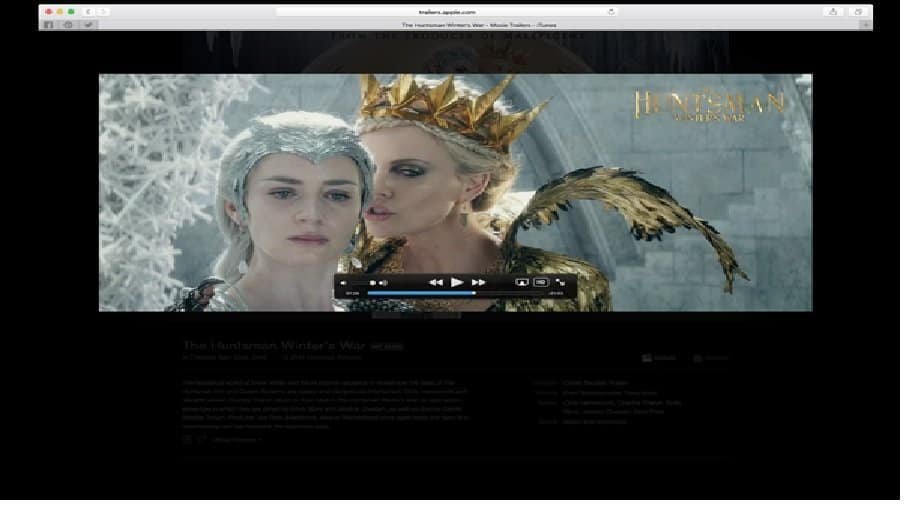 Microsoft will no longer patch security flaws in QuickTime media player and is asking users to uninstall the software to avoid being hacked.

The U.S. Government’s Department of Homeland Security has also suggested removing the software to avoid “loss of confidentiality, integrity, or availability of data, as well as damage to system resources or business assets.”

This was first discovered by IT Security company, Trend Micro, which found two critical flaws in QuickTime for Windows.

According to Trend, this was reported to Apple immediately and Apple said there won’t be any security patches to fix the bugs.

ONLY WINDOWS VERSION OF QUICKTIME IS AFFECTED. THE MAC VERSION CONTINUES TO GET UPDATES.

Both the flaws, ZDI-16-241 and ZDI-16-242 can be exploited by an attacker to hijack and infect a PC with malware. This is easily done by tricking the victims into opening a web download or a malicious file.

Apple’s response to this complaint was – Uninstall QuickTime for Windows.

According to Trend, they reported these flaws to Apple on November 11, 2015 and Cupertino acknowledged receipt of the complaint the same day.

It wasn’t until March 2016 that Apple got back to Trend saying “the product would be deprecated on Windows and the vendor would publish removal instructions for users.”

What is strange is the fact that Apple didn’t offer any warning to its users that it is dropping support; although there is a huge base of users for Apple’s QuickTime, which has been available for Windows for more than 20 years. The software was also last updated as recently as January 2016.

Now, suddenly, all QuickTime users find themselves at risk.

Trend says it’s not aware of any attacks so far using the security holes, but as Apple will not be releasing any patches, the security issues are open invitations for malicious attacks from now on.

The cybersecurity dangers of running this software include viruses, electronic data loss, and malicious attacks. Attackers can also gain access and take control of the systems remotely using QuickTime for Windows.