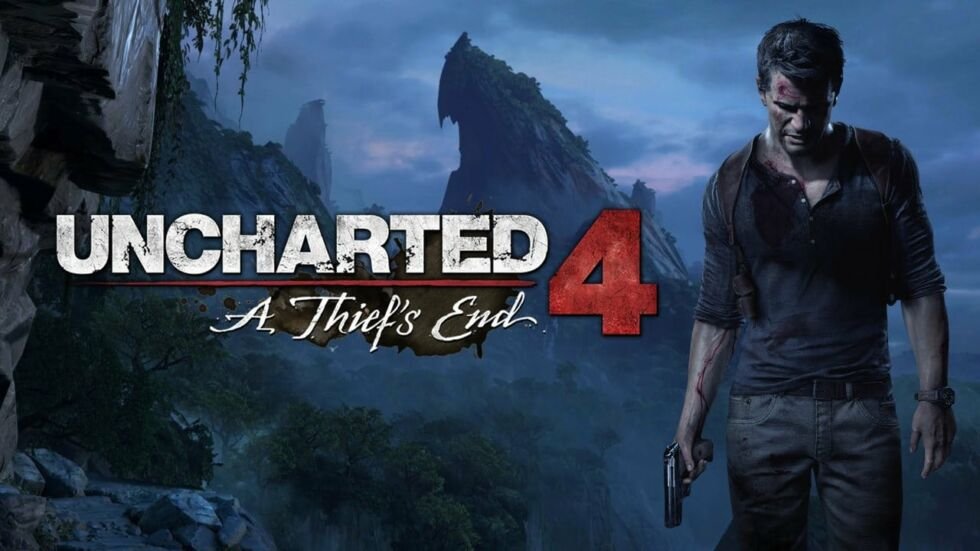 Fans of the Uncharted franchise have been eagerly awaiting its fourth and final title ‘A Thief’s End’, but they may have to wait a few weeks longer than they will have hoped. In a recent tweet, the game’s director Neil Druckmann said that an additional two weeks will be worth it.

A few days ago Sony and Naughty Dog announced that Uncharted 4: A Thief’s End will have its release date pushed back (again) This was met by the disappointment and criticism of its fans, but its director Neil Druckmann took it upon himself to explain why the delay was necessary – Stating that it will be “worth it in the end”. He then went on to mention a “smooth worldwide launch”, which is in reference to Playstation president Shawn Layden saying that more time would be needed on their end to manufacture disks to fit such high demand. 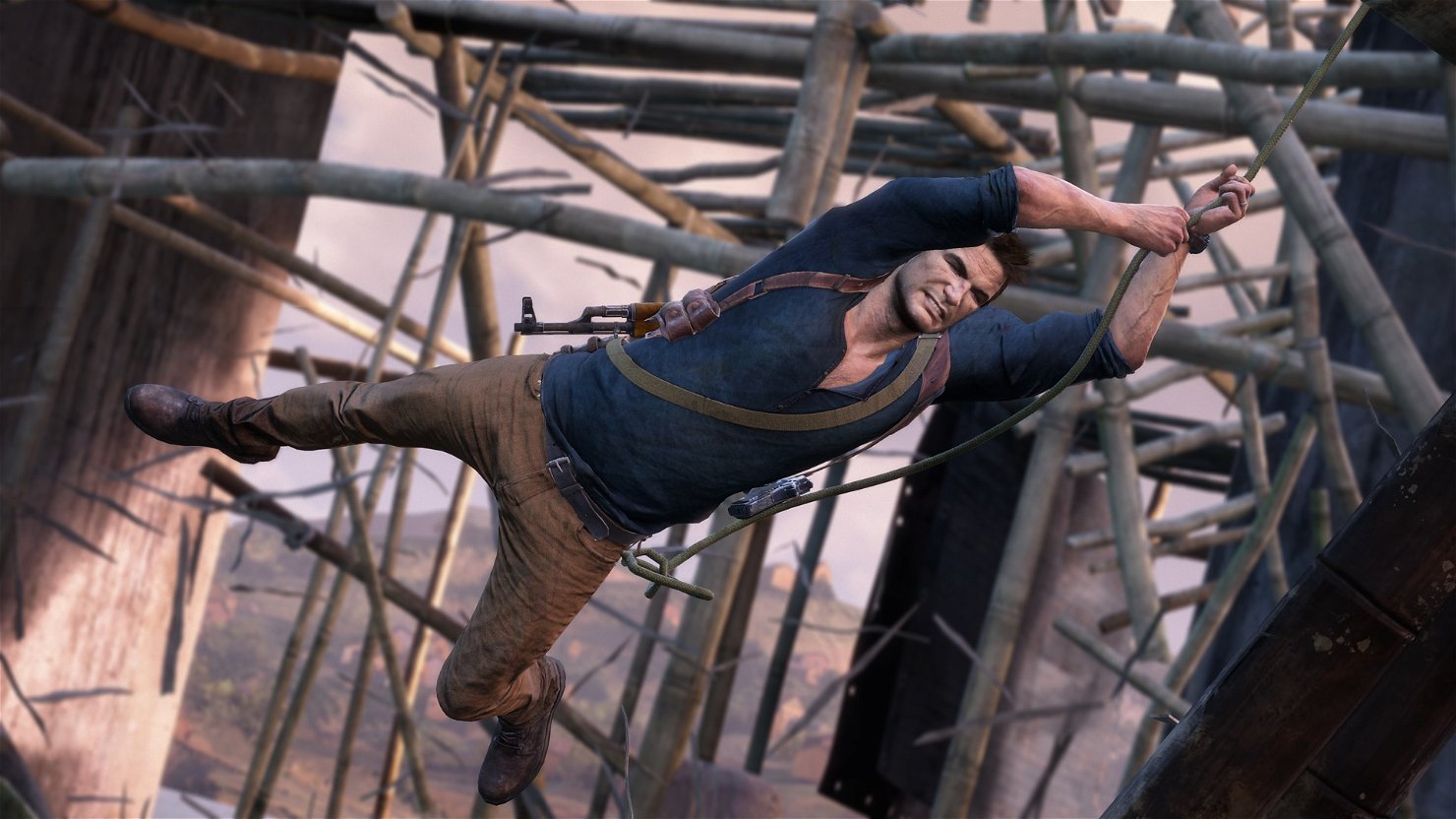 Not only will the delay give PlayStation time to ensure demands are met, but also it gives the developers some more time to refine what will be their last addition to the franchise. Waiting two weeks isn’t long at all when you consider how much better it will be when will give you a game that has had some extra time to fix bugs and make sure that its the best that it can possibly be. Hopefully with this delay and the ones before it, Uncharted 4: A Thief’s Way will see the franchise out with a bang, rather than an average fizzle.

Although fans will have to wait a little while yet until the games full release, if you’re not already aware then you’ll be happy to hear that the multiplayer beta will be launching from March 4th – March 6th, which developers Naughty Dog have labelled the event as a ‘stress test’.

Uncharted 4: A Thief’s Way is currently set to be released on May 10th, but it’s not set in stone that there won’t be further delays. Fingers Crossed.