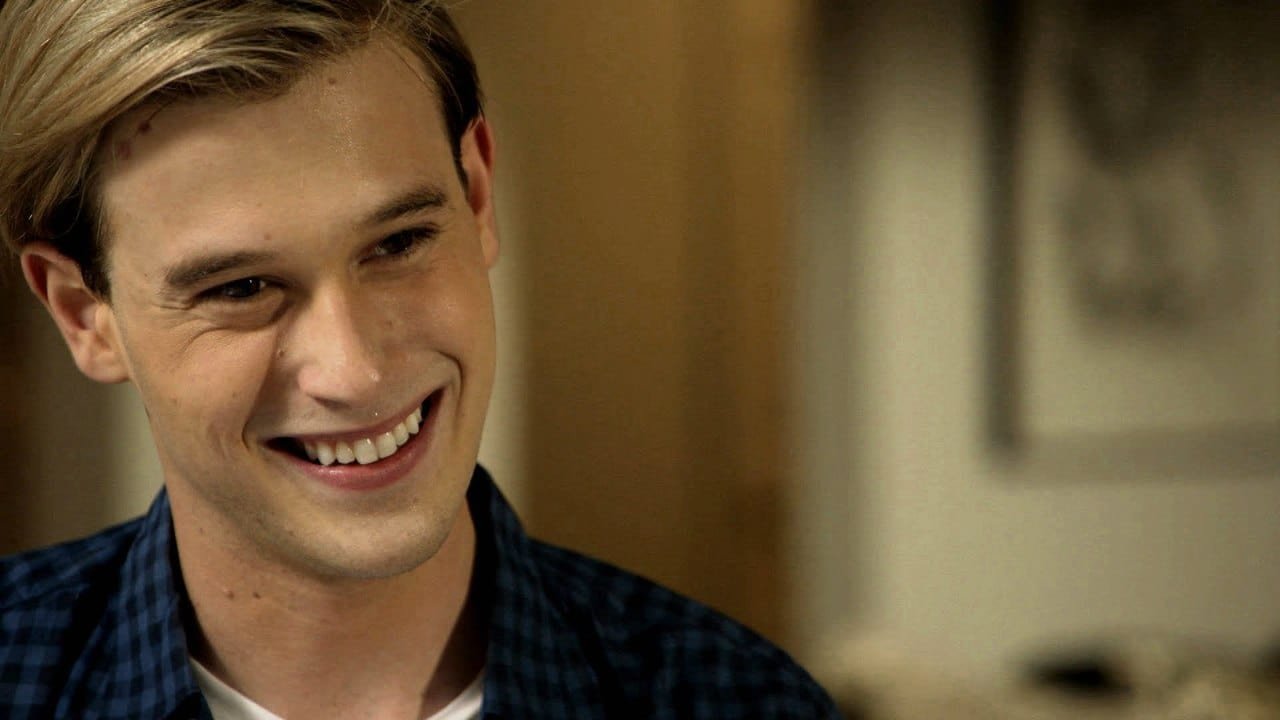 Tyler Henry Net Worth: Bet You Didn’t Know That an Appointment with Tyler Henry could take 6 months?

Tyler Henry is only 20 years old, and yet he has already managed to make a name for himself on E!’s hit show Hollywood Medium with Tyler Henry. Celebrities all over Hollywood are seeking him out, and he has already done readings for Rob Dyrdek, Khloe Kardashian, and Tori Spelling to name a few. Tyler was born on January 13, 1996, in a small rural suburb outside Fresno, California.

Tyler, began giving readings to fellow students while he excelled at school in his aspirations to become a hospice nurse. Henry, who is openly gay, was discovered by E! when he was only 19 years old, and after a massively successful first season E! had already announced a second season would be coming March of this year. He has made several appearances throughout the year on various talk shows and he is known for his moving and emotional interactions with celebrities. Here are a few fascinating facts about Tyler Henry you probably didn’t know about, as well as his net worth.

The Waiting List to see Tyler Henry is 15,000 Entries Long

It’s hard to get an exact figure of what Tyler Henry charges for his sessions, but it is possible to fill in a contact form on his website and be put on a waiting list in the hopes that he may get back to you. This could take anywhere up to six months, as his Instagram account states that the waiting list already has 15, 000 people on it. It seems to be a lot easier if you’re a celebrity or A-List Hollywood, star though if Tyler’s star-studded list of clients is anything to go by.

Tyler is Dying to do a Reading for Lana Del Ray

Tyler Henry has had the fortune to meet and do readings for Hollywood stars such as Amber Rose, Jaime Pressly, Donald Trump, Snooki and Melissa Joan Hart to name just a few. Even the most cynical of skeptics have been totally blown away by the accuracy of his readings and his reputation continues to grow and flourish, despite the occasional controversy. Tyler mentioned to AJ Calloway recently that there is one star in particular who he would love to do a reading for Lana Del Ray, as she is his absolute favorite musician.

Tyler recently met with Kim, Kourtney and Khloe Kardashian where he opened up a little bit about when he first discovered he had a gift. It all started back in 2006, when he was only 10 years old. His grandmother had been ill with terminal cancer for some time, and he had suddenly shot up in bed in the middle of the night, aware that she had passed on. Just two minutes later, the phone rang, bringing the dreaded news that his premonition had been correct and that she had just passed in the night.

He Has already Written a Memoir

The memoir is entitled “Between Two World: lessons from the Other Side”, and follows his personal account of his life as a medium ever since he found out he was clairvoyant and how it felt to realize that he could communicate with people who had crossed over to the other side. The book was available in stores from November 1 and currently has a 5-star rating on Amazon.

Despite being only 20 years old, with a career in Hollywood which has been littered with controversy, Tyler’s popularity and wealth continue to flourish. His current net worth is $1.7 million dollars, but after the recent release of his memoirs, this is seen to keep increasing along with his Hollywood fame.