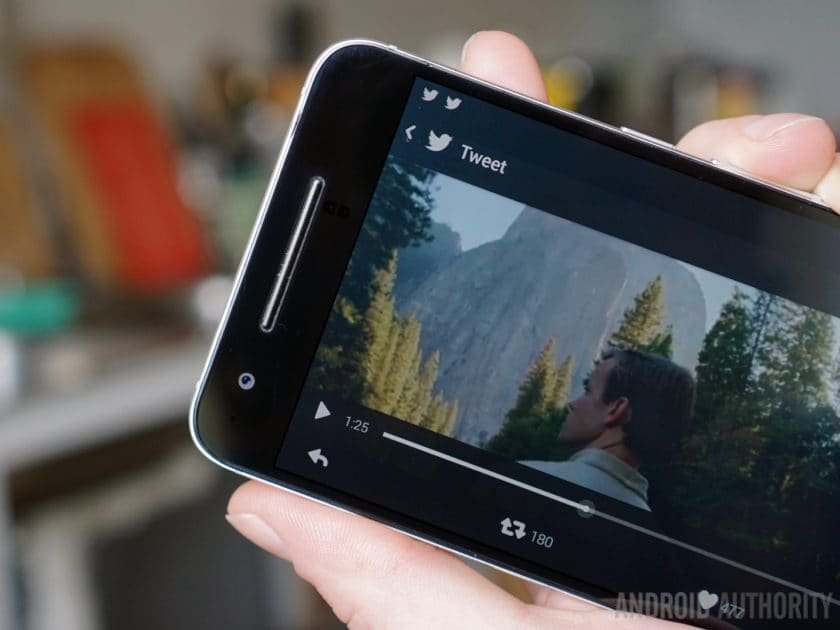 Announced Tuesday, the social networking site has upped the limit and will now allow users to upload Twitter videos as long as 140-seconds. Previously, the length of the video tweets was limited to 30 seconds, which many considered a bit too short for their creative video masterpieces.

The first thing that strikes is the figure 140, which matches the amount of characters users can post in a single tweet.

Twitter’s blog post said the company decided to extend the video length because video is now “increasingly central to the real-time conversations happening on Twitter.” Twitter videos, according to the blog post, have increased by more than 50 percent since the start of 2016.

Now, everyone can post videos up to 140 seconds long! We can’t wait to see the amazing videos you create and share.https://t.co/DFsuvnXkuL

This was only a matter of time. The move exposes Twitter’s approximately 320 million monthly active users to a wide world of videos and should help boost engagement on the struggling social networking site.

Twitter’s intention to focus on video was made clear with it recently acquiring London-based Magic Pony, a company that helps boost video quality. This new acquisition could also help Twitter’s own Periscope and Vine.

Not only can users post videos over 2 minutes, Twitter is also making improvements in the way “related” videos are shown, making it easier for users to find more videos to watch with a new video viewing mode that Twitter’s calling the ‘Watch Mode.’

You can select the video you want to watch by tapping or clicking on the thumbnail under the current video, or check out more such videos by scrolling or swiping.

The new viewing mode is coming soon to Android and iOS.

Twitter says there will be no ads shown in the Watch Mode at launch, but that’s not to say it won’t show them in the future.

Twitter is also launching a new app called Engage. This is meant to help video creators track analytics for their videos.

So it’s all about Twitter Videos now because people are creating more video than ever before using their mobile devices, and Twitter wants a piece of the moving picture pie.