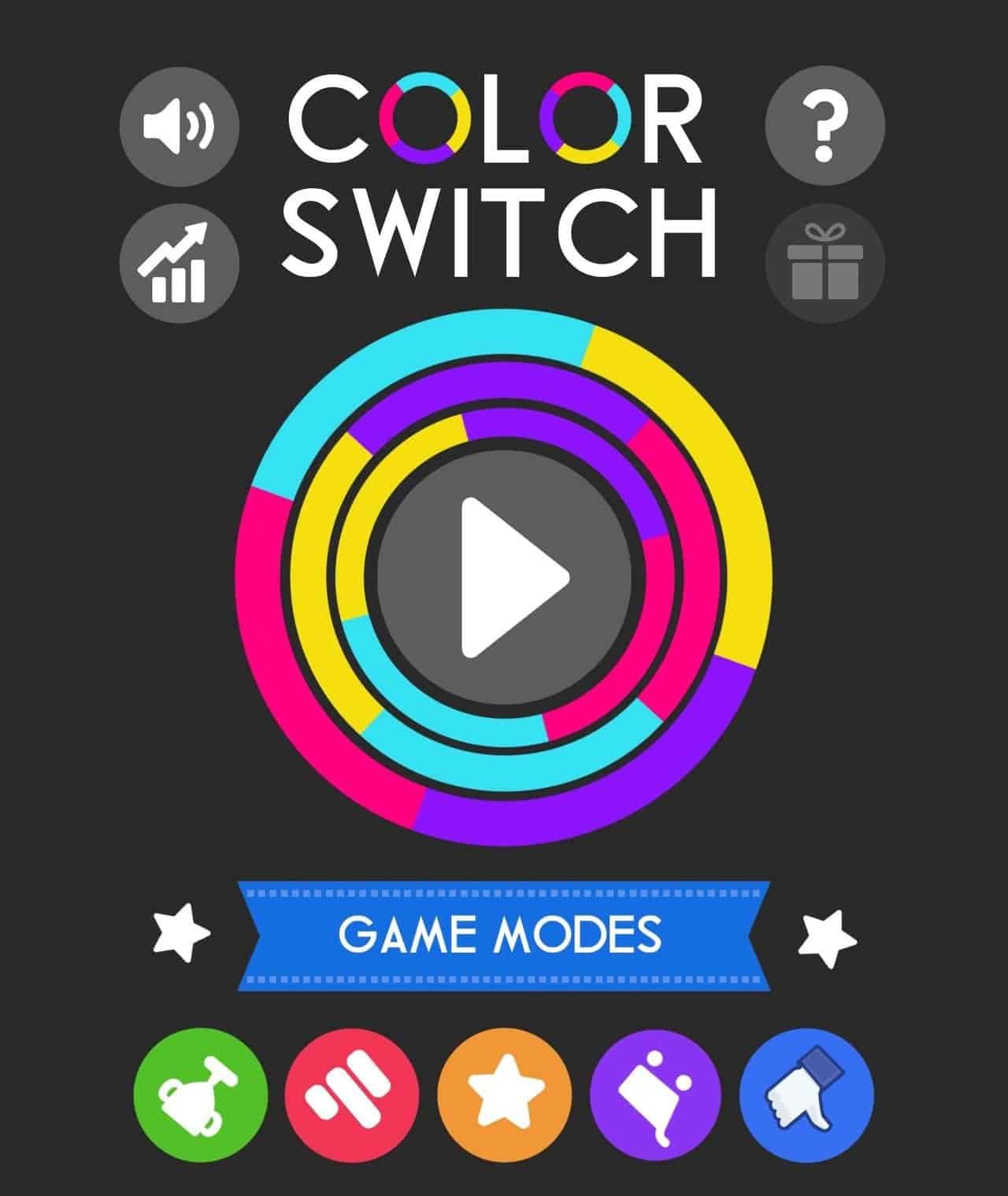 Trump’s Wall: Catch it while you can

The app, though first launched last month, only started gaining momentum a few days back.

Users who were able to follow some of Trump’s presidential campaigns both in the not-so-distant past and in the present, however, know for a fact that the resemblance between the business mogul-turned-politician and the game’s outspoken protagonist is just way too much of a coincidence.

In the game, a message is displayed the moment the app opens, and it says:

The game and all characters in it are purely fictional.

Users who have tried their hands at the game believe otherwise, however.

The main objective of the game is for users to build a wall — and they have to make this wall as massive as they possibly can.

At first, any user would suspect that the wall is being built on the U.S.-Mexico border, but looking at the game closely, one will notice that the massive wall they’re trying to build stands right in front of a structure that closely resembles the White House.

The wall users build in the app must not topple over — or they will get fired from their post.

Everything in Trump’s Wall will look awfully familiar to anyone who’s ever watched a campaign of his or two.

From his famous self-absorbed mumblings such as “Let me tell you, I’m a real smart guy,” “The beauty of me is I’m very rich,” and “It’s lyin, Ted!” — these are all too familiar lines that the game’s players can expect to hear every once in a while in the suddenly popular game.

But Donald Trump isn’t the type of man who is capable of letting go of any potentially substantial business carrying his name without actually putting up a good fight.

Trump’s camp is notorious for sending cease and desist orders to merchants caught selling gears with Trump’s name on them without his express permission — and it looks like Trump’s Wall is likely to soon be receiving the same orders from Trump’s organization for the same reason.

The game is currently enjoying the Top 5 spot in Apple’s App Store Top Charts, and it appears to be steadily gaining momentum.

The app itself is free, but the makers behind the game are trying to cash in by letting users pay $1.99 to remove overly annoying ads strategically placed on top of the screen.

The fact that Donald Trump himself doesn’t appear to be making any money through the app might be enough grounds for the presumptive Republican presidential nominee to immediately issue a cease and desist order that might cause the app to be banned forever.

In the meantime, users who wouldn’t mind a good laugh must try playing Trump’s wall by downloading it here, while it’s still live.