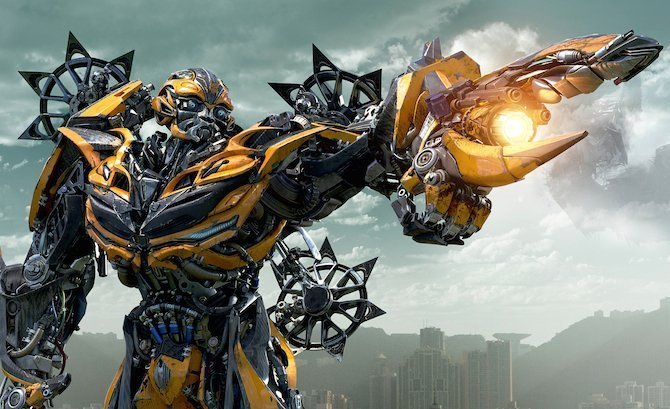 Paramount Pictures has announced that the Transformers 5 release date, along with two additional Transformers movies coming in 2018 and 2019.

Transformers 5, which will be directed by Michael Bay and stars Mark Wahlberg will be released worldwide on June 23, 2017. Yes, we’re getting three more Transformers movies, even after the disaster that was Transformers 4.

With Transformers 4, expectations of a good movie were very low, as Shia LaBeouf left the franchise after the third installment. The fourth part got awful ratings but made over a billion dollars for Paramount. The first part was probably the best Transformers movie, even though it didn’t make a lot of money.