Why just text when you can sext? At least that’s what some people think. Nevertheless, sexting has become synonymous with texting, as teens and even the elderly enjoy talking dirty or sending scantily clad photos to one another. Here’s the top 5 BlackBerry apps to get your sexting on:

Undoubtedly, BlackBerry Messenger is likely one of the best tools for sexting. Hell, it comes pre-loaded and any BlackBerry user already has BBM. You can send voice notes, photos, video, and of course messages, making it an absolute sexting necessity. If you haven’t yet tried using BBM for sexting, give it a go and see how it works. If you’re really into deep things, BBM allows you to create group chats where you all can sext at the same time. 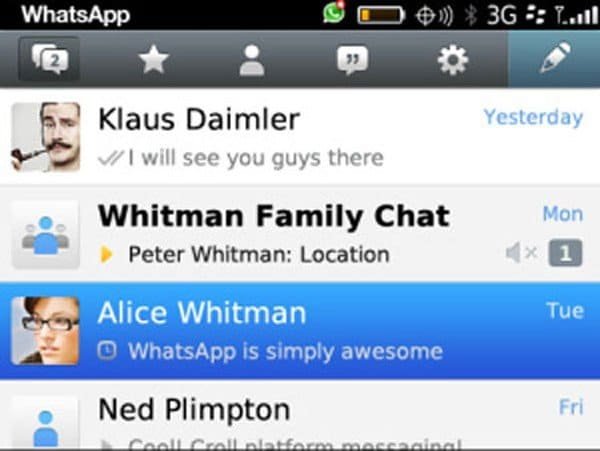 Depending on your data plan, text messages can rack up some hefty costs. Thanks to apps like WhatsApp, you can send those sexts for free. WhatsApp is a cross-platform smartphone messenger available for BlackBerry® and 4 other major handsets. WhatsApp Messenger utilizes your existing internet data plan to help you stay in touch with friends, colleagues and family. The first year is free, but after that it is only $0.99 per year after. 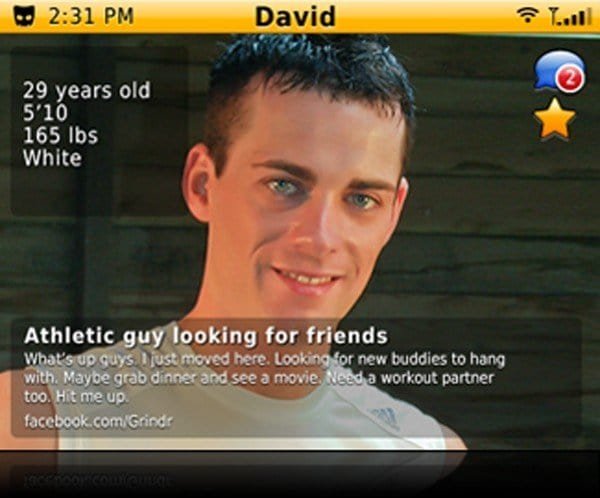 If you’re male and not looking to sext with the opposite sex, than look no further than Grindr Xtra. Unfortunately, we’re not really sure why they haven’t made a Lesbian version, yet. “BlackBerry users have been asking for Grindr since the very beginning, and we’ve been working hard to meet their needs,” says Joel Simkhai, founder and CEO of Grindr. “We are thrilled to now be able to offer Grindr Xtra to BlackBerry users and give them the fully-functional experience they’ve been asking for.” Users can download a free 7-day trial of Grindr Xtra from BlackBerry App World with full access to all features. After the trial period, users can continue using Grindr Xtra for $4.97 per month, with discounts available for longer subscriptions. 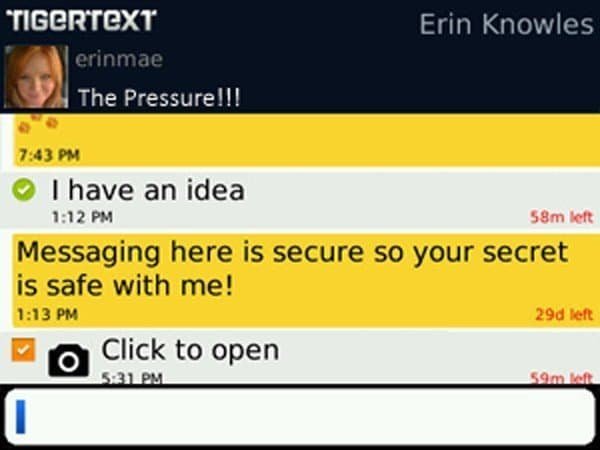 TigerText lets you group sext privately. With TigerText you control how long a message lives and you can recall messages back. Users can create groups and meet new friends on TigerText. You don’t even need to share your mobile number – you can simply give friends your TigerText user ID. Message status shows you when a sext message has been received, opened and expired. 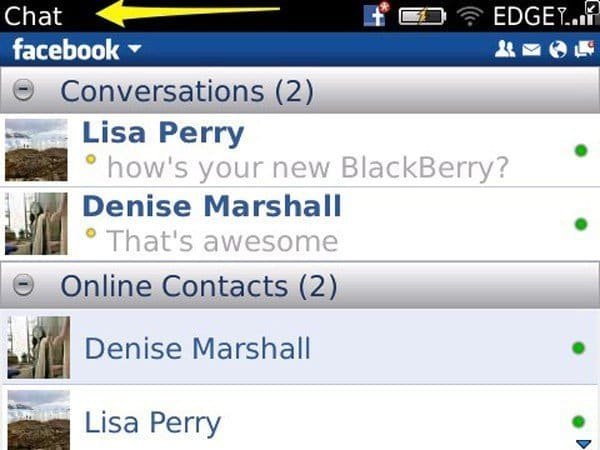 It was certainly a tough call to pick the #1 sexting app. Nonetheless, we’ve come to agree that it is definitely the chat feature of Facebook app for BlackBerry. For the longest time, BlackBerry users did not have access to Facebook chat, natively. Users had to resort to 3rd party apps in order to sext on Facebook. Luckily, the native Facebook app lets you sext to any of your online friends through Facebook. The beauty of this is that you’re not just limiting your sexting to BlackBerry users (though we’d argue you’d probably have more fun if you did). If you haven’t tried the Facebook chat feature for some fun sexting, you may want to give it a try.