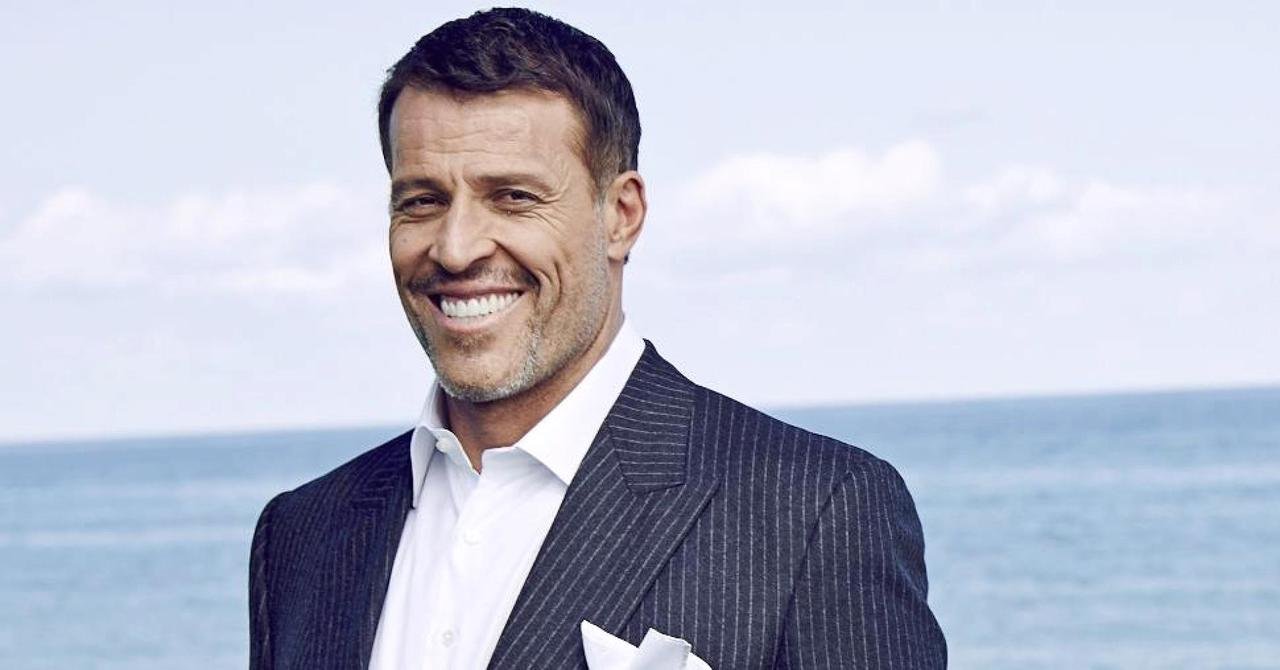 Tony Robbins Net Worth: 5 Interesting Facts You May Not Know

Many people know Tony Robbins as a motivational speaker and self-help enthusiast. He is a famous philanthropist, author and businessman and was seen by many people when he featured in American infomercials. He has written successful books, which include ‘Awaken the Giant Within’, ‘Unleash the Power Within’, and ‘Unlimited Power’. Tony Robbins was born in California where he grew up and his family comes from Croatia. Tony Robbins is a true example of success as he had a very rocky upbringing and was forced to leave home at the age of 17. Tony Robbins has since become a successful businessman and has dedicated some of his focus to humanitarian work. He donated the money earned from his book ‘Money: Master the Game’ to the Feeding America group in order to help feed the hungry. Tony Robbins also founded the ‘Anthony Robbins Foundation’, which is a charity that helps to uplift others. This is what you probably already know about Tony Robbins, and here are 5 interesting facts you may not know about Tony Robbins:

Tony Robbins’ life story is a true story of success because he actually comes from a less fortunate background. He did not grow up in a wealthy family and they were not even able to celebrate Christmas or Thanksgiving due to financial reasons. Tony Robbins decided that he wanted to be wealthy when he grew up so that he could help other people get out of less fortunate living conditions and also learn how to become wealthy.

He Has Been a Coach to Some Big Names

Tony Robbins is famous for coaching people and helping them to empower themselves and become successful in their ventures. He has held many workshops, classes and seminars around the world and has even coached some very big names in the world of celebrities. Celebrities who have used to coaching services of Tony Robbins include Oprah Winfrey, Bill Clinton, Leonardo DiCaprio, Serena Williams, Paul Tudor Jones and Andre Agassi. Tony Robbins has also met Nelson Mandela, Princess Diana and Mother Teresa.

Tony Robbins chooses to look after his health and chooses to stay away from alcohol, caffeine, chicken and red meat. He also has an interesting habit of jumping into an ice bath after his talks and seminars because he says that it helps him to relax and ground himself after giving his talks.

Perhaps the reason why Tony Robbins is so wealthy is because he charges an arm and a leg for his talks and workshops. In order to receive one on one coaching from Tony Robbins; you would have to pay up to 7 figures, and attending one of his workshops will set you back at least $5000.

Tony Robbins has a net worth of around $480 Million.