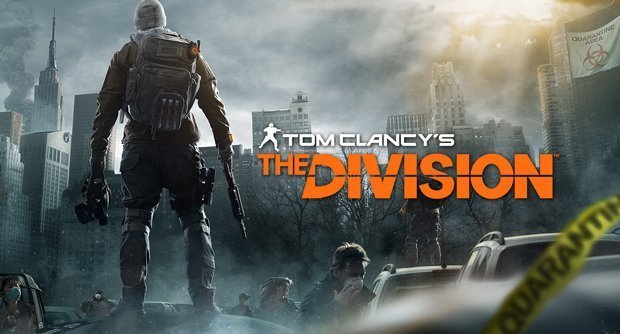 Tom Clancy’s ‘The Division’ Release Date, News, Maps and Story: Why It Could Be a Big Hit in 2016

In Tom Clancy’s ‘The Division’ New York City is in a state of decay, the population is infected with a deadly virus, and it looks as though this will be the end of civilisation as we know it – all you have to do is restore order and try and save the world. No pressure at all, nope.

So that’s basically what to expect from the narrative, but in terms of gameplay, you can expect something a lot more diverse and what could potentially be 2016’s big hit. Players will explore the run down the city as they take on groups of enemies, participate in co-op missions and collect a tonne of loot along the way. With The Division’s March release date right around the corner, here are a few reasons why you should be counting down the days in excitement:

In The Division players will have a tremendous amount of ground to cover, which includes building exploration and even going down into the subway tunnels. The map may not be as big as other games like GTA, but the ability to explore every nook and cranny makes up for that, and then some. With such a wide-range of locations to explore it makes the whole game a lot more authentic, as well giving you the feeling that a potential battleground might around the next corner.

From what we’ve been shown so far, The Division looks like it’s storyline may well be it’s the most engaging factor. Yes there has been games before where an infectious virus has been a key factor, but turning the whole infected city into a sandbox style playable location will be awesome. You will have the option to be a lone wolf or team up as you take on other factions, help to rescue civilians and complete a series of missions. It’s safe to say the storyline will be worth putting some hours into.

If you’ve been keeping up to date with your Division knowledge, then you’ll already know about the dark zones. These are player vs. player areas of the map that can be very dangerous if you happen to be carrying some decent loot. They are also the areas that you can find some of the best loot, so whether you want to run the risk of being attacked is completely up to you. Betrayal definitely can play a major part in the game because you never know if you can trust the members of your own team.