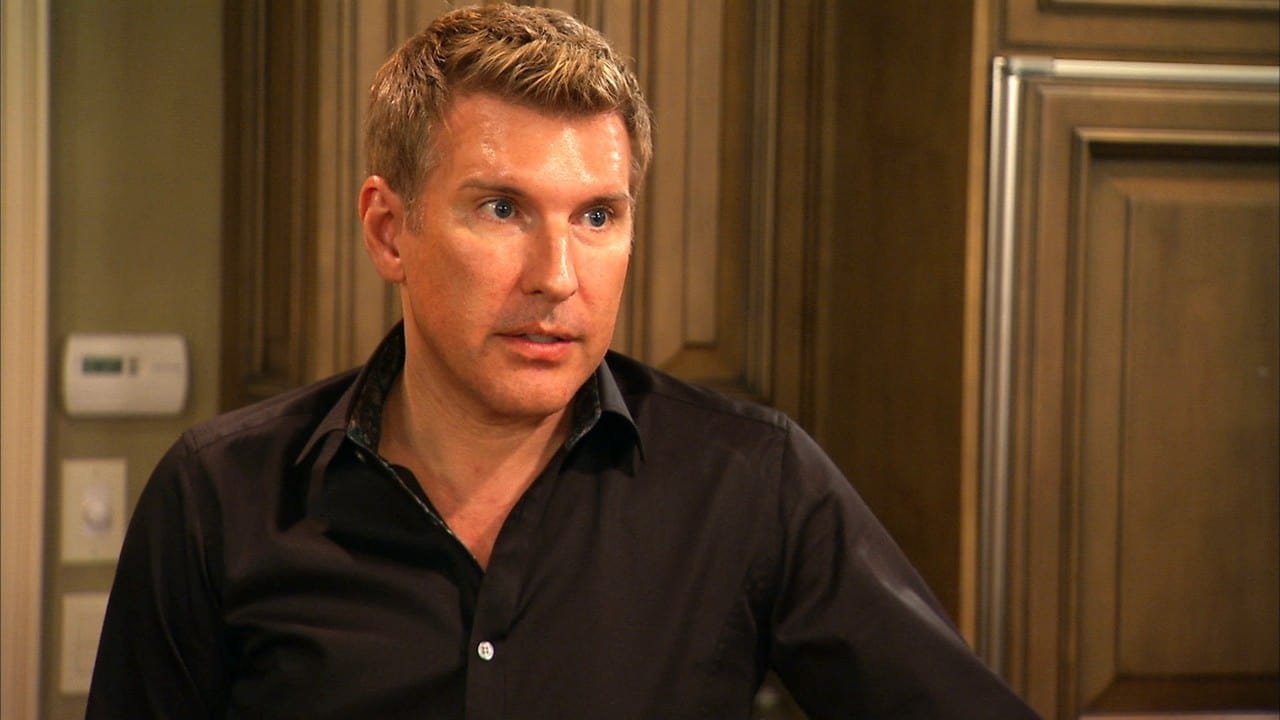 Todd Chrisley Net Worth in 2015: 5 Interesting Facts about Todd and How he Makes his Money

Todd Chrisley was born in Georgia, and grew up in South Carolina. Todd Chrisley is a well known American businessman and reality tv personality who is worth negative$5 million dollars. He runs the reality series, “Chrisley Knows Best”, which began airing on USA beginning March 11, 2014. The reality show “Chrisley Knows Best” follows Mr. Chrisley as he goes about his daily life. We have gathered 5 interesting facts you may or not know about Chrisley, here it goes:

1.) He declared himself bankrupt after numerous lawsuits were filed against him, and after filing for petition for Chapter 7 bankruptcy protection back August 2012, his $4.2 million in assets were not much to consider against a debt of $49.4 million.

2.) Todd Chrisley lived in a lavish 30,000-sq.-ft. Atlanta mansion with his wife and five children. However, he had outstanding mortgages which totalled up to $12 million alongside an IRS bill of $595,227.98 and another $4.4 million loan from his wife, Julie (former Miss Carolina).

4.) During the court filing period, Chrisley claimed to have only $55 in a checking account and $100 in cash.

5.) Todd Chrisley has a flamboyant personality which ended up being questioned as to whether he may be gay. However, Chrisley has spoken out many times about the fact that he is not gay, and though he doesn’t see anything wrong with being gay, it just isn’t the case.