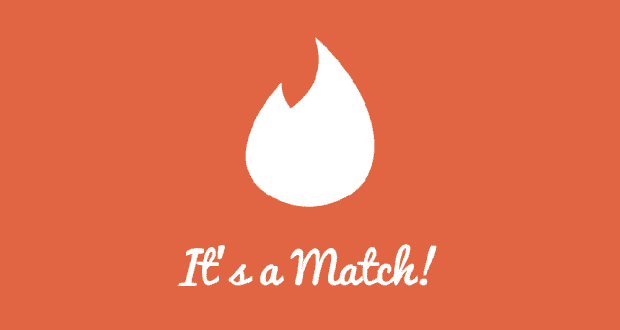 Tinder, one of the most popular dating apps of today, is set to get a big change to its matchmaking algorithm. During the Web Summit in Ireland, Founder and CEO Sean Rad announced that the app will see a big change in the next few days.

This change to the algorithm will help improve and boost connections made on Tinder by 30 percent. According to Sean Rad, this is the biggest change to the dating app since its release. 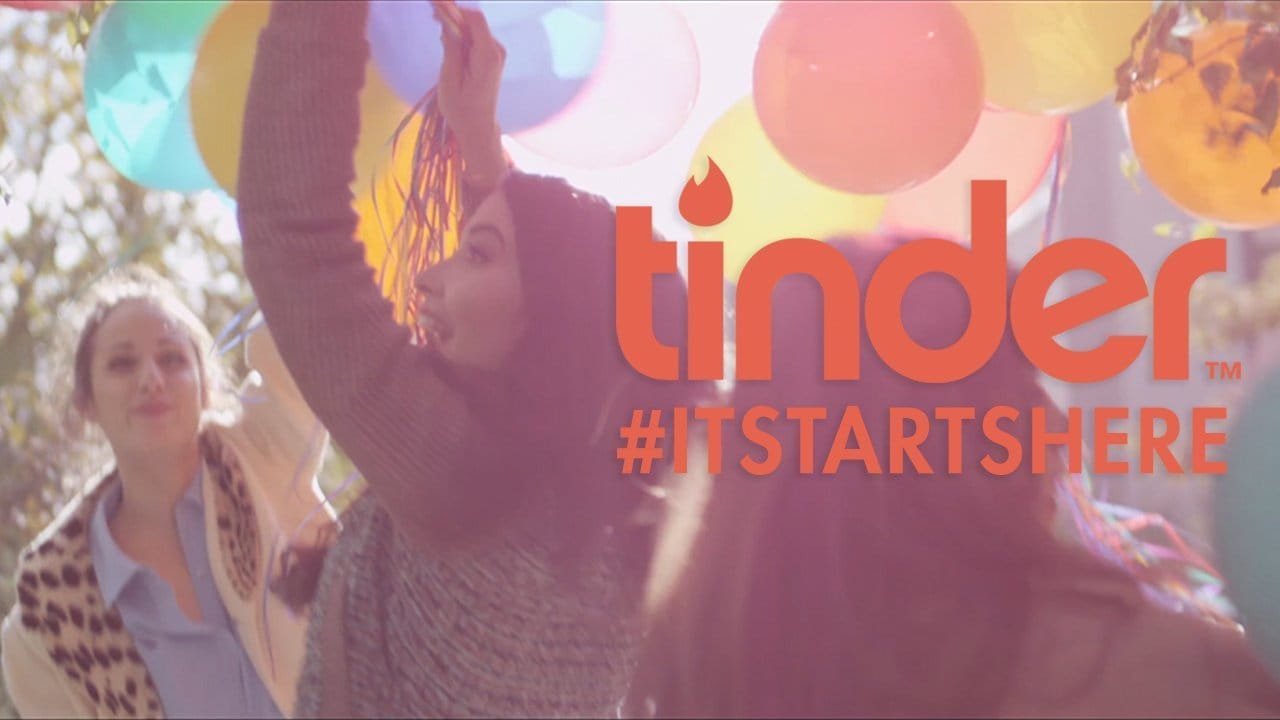 About 80 percent of the people who use Tinder are looking for a serious and long term relationship. Whereas the other 20 percent are on Tinder for friendship or casual sex. The company wants to make it better and easier for you to find the ‘One.’

Tinder is on a quest to remove the barriers to meeting the one. To optimise the dating experience, you’ve got to look at the data, and that’s exactly what Tinder is doing.

The big change to the algorithm, which will be announced in the next few days, will help users find deeper and meaningful connections. Their only mission since day one has been to bring forth every meaningful relationship.

The company sees around 26 million matches being made per day and 1.6 billion swipes. That is a lot of swiping! A new feature called Super Like was added to Tinder last month that allowed users to show that they really like the other person with a deeper level of intent. So far, the app has recorded over 9 billion total matches.

We’ll know more about what the big change is, when it is announced in the coming days. Tinder has grown a lot over the years and recently introduced Tinder Plus, a paid service, that gave users unlimited swipes and the ability to change their location. Tinder has changed the way dating works and impacted the lives of many.