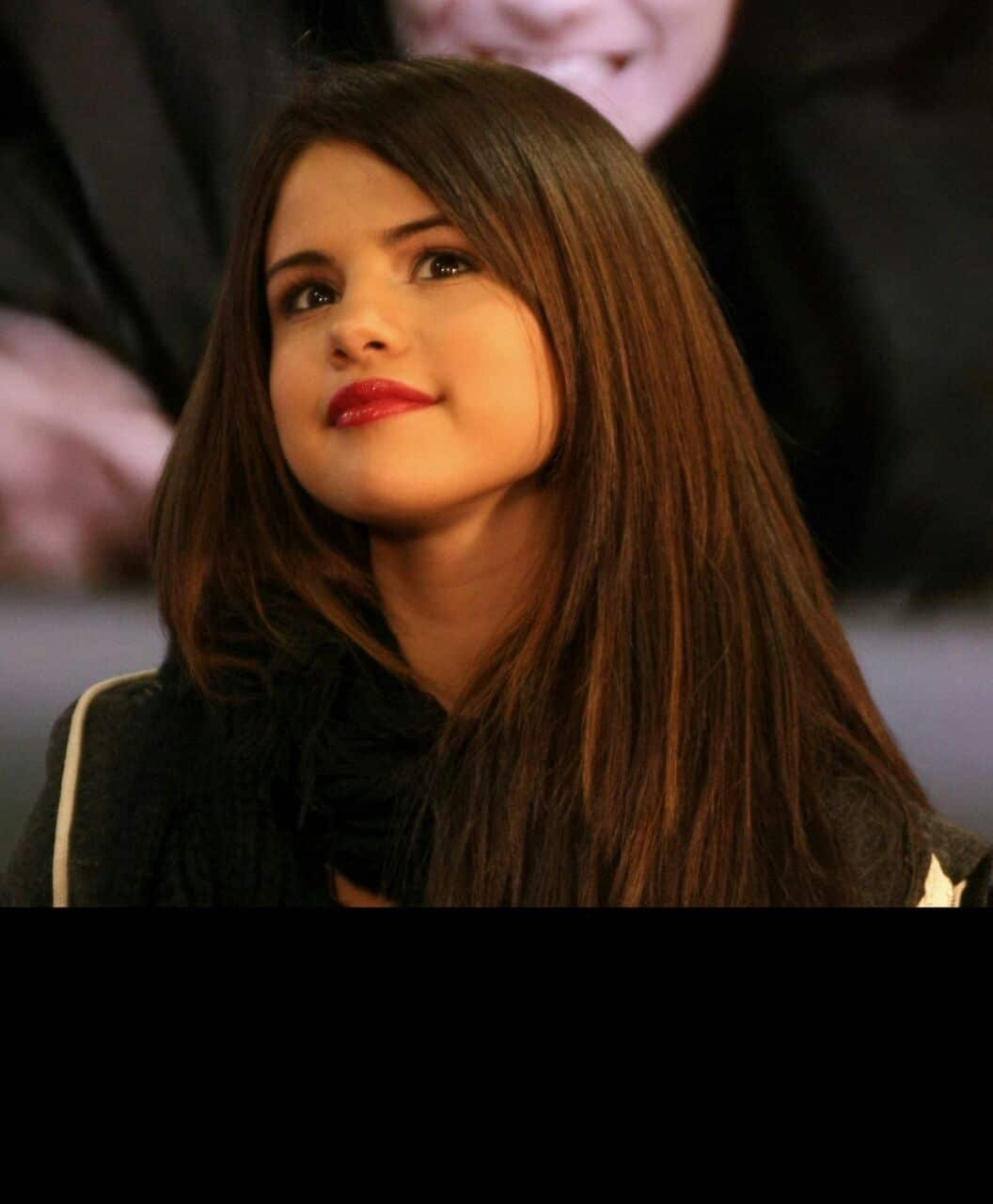 We all have to confront hard situations at some point in our lives. Whether, it was something that was done to us, or perhaps something that we did to someone else. It could have been intentional or done without knowledge of how much damage it would cause. Life forces us to take a deeper look at the consequences of our actions. January 25th brought an example of such a day.

Actress and singer, Selena Gomez, is the executive producer of a Netflix original that is to air in the next two months. Selena Gomez took to the popular social network, Instagram, to show her followers a snippet of the series she is producing. The Thirteen Reasons Why teaser trailer was released this week (on Wednesday) and the premier date was revealed! The series is based on a best-selling mystery book by Jay Asher and it is not just a movie about a bunch of kids cruising through life. A morbid atmosphere is felt as the trailer begins. The voice of a girl – Hanna Baker is heard.

She explains that what we’re about to see points to the reason behind her suicide. Clips of other people – who apparently have issues and secrets of their own – are shown, linking them to the girl who committed suicide. The voice we hear in the beginning is actually a recording made for the dead girl’s classmate Clay Jensen. The recording reveals the names of the people that drove her to the decision to take her own life. The production came about after Selena Gomez read the New York Times Best Selling book. She then brought her mother, Mandy Teefy, and Kristel Laiblin (who is a producer) so that they could bring the book to life – on screen of course! Netflix revealed the key art for the movie with the following tagline, “If you’re listening, it’s too late”

Cast members that were revealed include Katherine Langford, who plays Hannah Baker. Other cast members include; Kate Walsh, Brian D’Arcy James, Derek Luke, Brandon Flynn, Justin Prentice, Alisha Boe, Christian Navarro and Tommy Dorfman. The series was under the direction of Tom McCarthy. Apart from Selena, her mom and Kristel, other producers on board are Joy Gorman, Michael Sugar, Steve Golin and Brian Yorkey. The Paramount Television production is written by Brian Yorkey, exclusively for Netflix. Thirteen Reasons Why comes to Netflix on Friday, March 31st