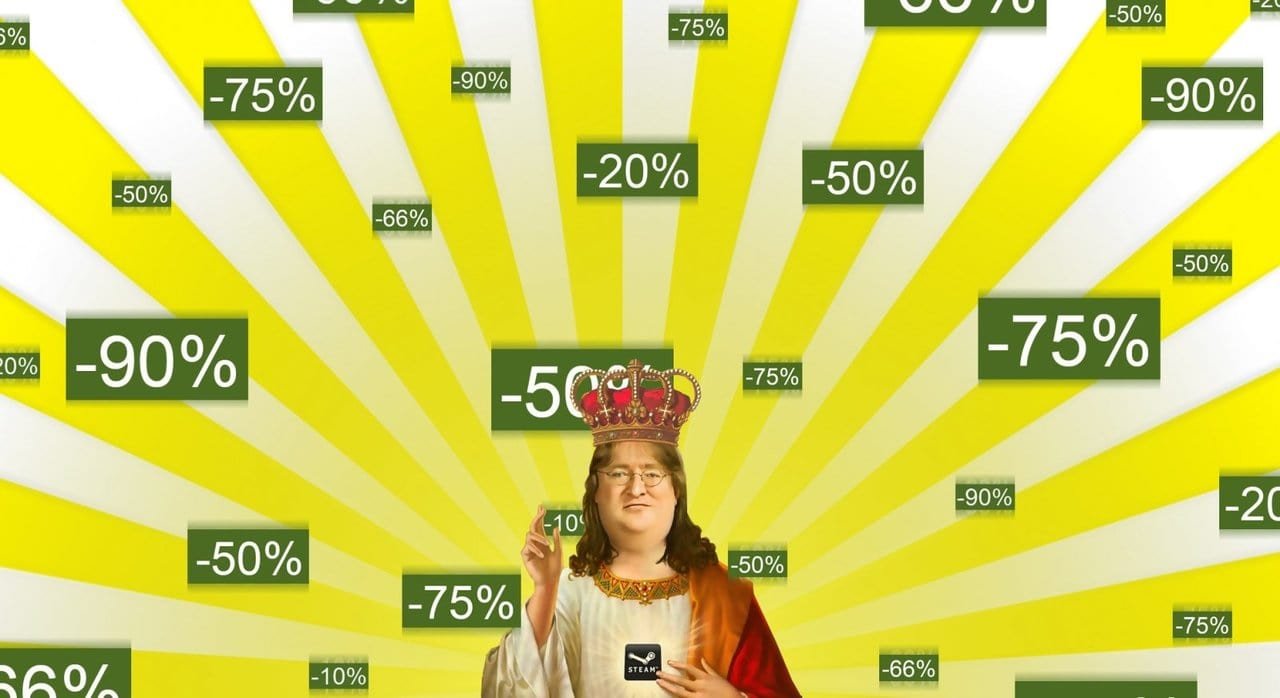 The Steam Summer Sale is On: Huge Discounts on Dozens of Games

It’s that exciting time of the year again. The Steam summer sale is here; you can get your hands on a huge array of games, from new AAA releases to Classics and smaller Indie titles – without having to pay a premium.

Steam as usual is offering huge discounts ranging from 20% to an amazing 80% off on a wide-range of titles.

The Steam Summer Sale started on June 23 and will end on Monday, July 4.

Steam sales have become widely popular for the huge discounts they offer. Their legendary memes are so attractive that they spur gamers to fill their carts with dirt-cheap games.

The games are offered at such cheap rates, that it would be considered a shame for a gamer not to buy them.

Some of the popular games at this year’s Steam summer sale include Doom and Fallout 4, both relatively new AAA games. Arma and the entire Call of Duty and Assassin’s Creed franchises also carry big discounts.

You will also find plenty of discounted Indie hits. The NBA2K series is on sale at more than 80% off, if you’ve been meaning to get it.

One of the favorites on sale is Deus Ex franchise at 75% off.

Steam Summer Sale – Some of the Best Deals

Of course, there is much, much more. Check out all the discounts here.

The Steam summer sale is just the beginning. The next Steam Autumn sale will take place in October or November, and the Winter Sale in around Christmas Day in December.

You can keep track of future Steam sales here.