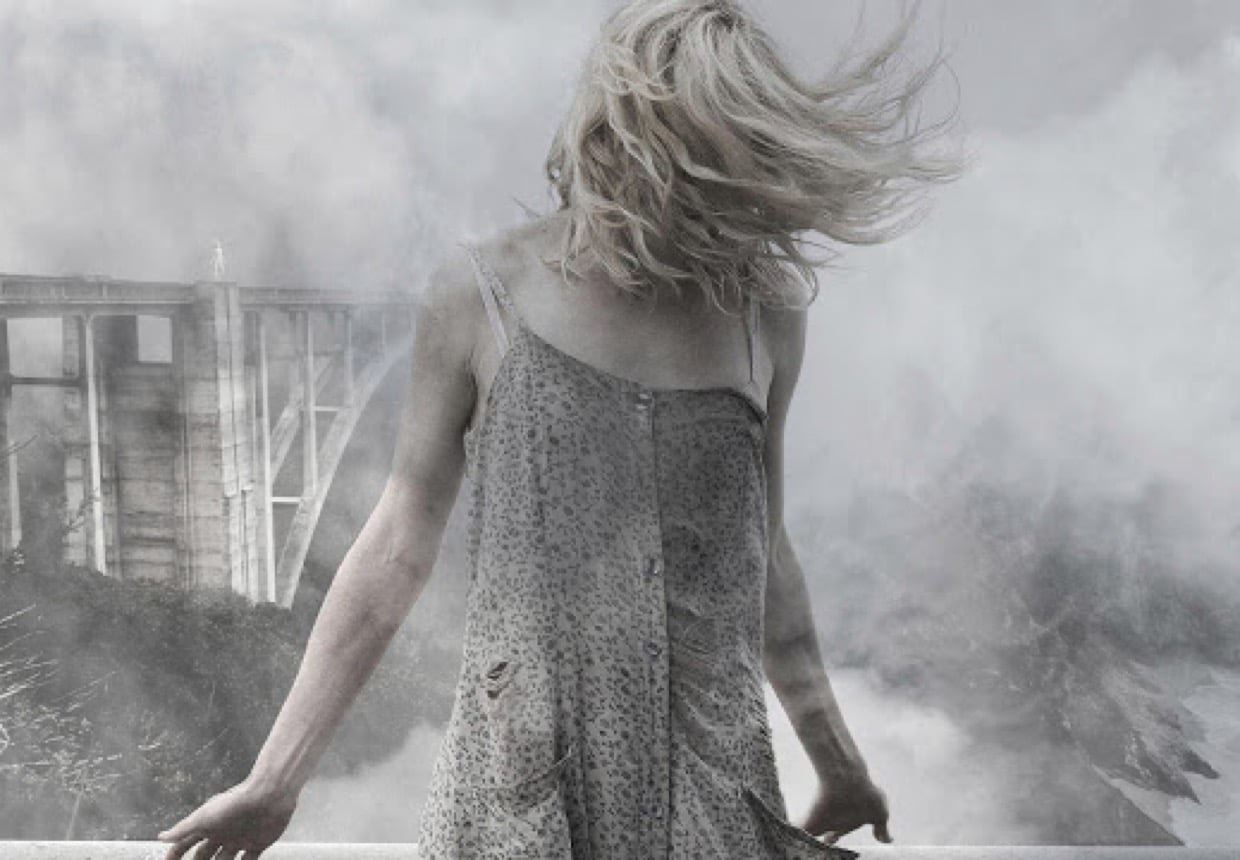 The OA Season 2 News & Updates: Where is Prairie?

The OA Season 2 News & Updates: Where is Prairie?

The OA’a first season finale showed Prairie take a bullet and then waking up in a white room, where she was seen saying Homer’s name as if he was standing right in front of her — just seconds before the screen went black.

Now that The OA Season 2 has been officially confirmed, many wonder whether or not Prairie indeed saw Homer during that last scene in the show’s first season, or if it was, in fact, just a part of what could be many of her hallucinations.

While there are speculations that Prairie may have just made up all the stories that she’s told, fans couldn’t help but wonder whether or not what she was seeing during that intriguing last scene was even real at all.

But while the truth behind Prairie’s eccentric and extraordinary claims is yet to be unraveled, what is obvious, however, is that Homer will be something fans will either be seeing or hearing more about in The OA Season 2 sooner or later.

Meanwhile, the white room that Prairie woke up in may just be an institution where she is being held captive (perhaps once again, or perhaps this time, as a mental hospital patient).

A revelation during the show’s first season has casted doubt on every story that Prairie has ever told anyone, and no matter how confusing the show’s plot may have seemed during its first season, The OA Season 2 is only inclined to be even more confusing.

The OA Season 2, however, isn’t expected to return to the screens anytime soon, but production for the show is already currently underway, and a trailer should be expected to air sometime soon.