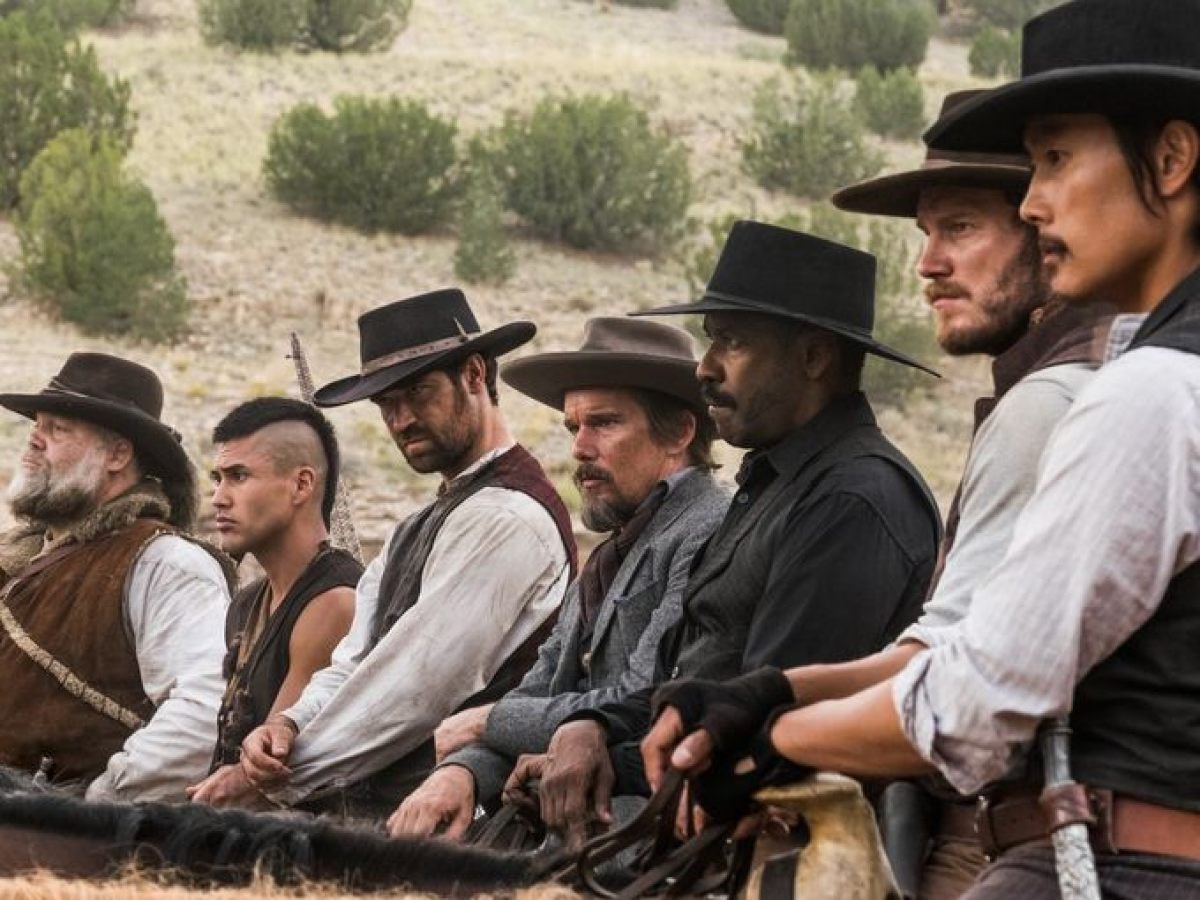 These days it’s commonplace to see classic films being remade and introduced a modern audience, we got a the first teaser trailer for the upcoming remake of ‘The Magnificent Seven‘.

Everybody loves a good western, and it’s for this reason that the genre has maintained it’s appeal not only to fans, but also to directors. The cowboy style film may well have been done and done again, but more recent(ish) remakes like 2010’s True Grit showed that a classic could be remade well with the right cast and narrative.

Although it’s difficult to tell much until we get a full trailer, it’s safe to say The Magnificent Seven is in good hands, both with it’s cast and also it’s director. The latter being the director of Training Day, Antoine Fuqua, and also the film’s two stars Denzel Washington and Ethan Hawke – anyone who’s seen Training Day will be well aware of the awesomeness the trio can produce.

Another big name in the seven is Guardians of the Galaxy‘s Chris Pratt, and judging by the trailer it seems that he and Denzel will be the two frontmen of the group. The youtube description of the trailer lists the main seven as follows: Sam Chisolm (Denzel Washington), Josh Farraday (Chris Pratt), Goodnight Robicheaux (Ethan Hawke), Jack Horne (Vincent D’Onofrio), Billy Rocks (Byung-Hun Lee), Vasquez (Manuel Garcia-Rulfo), and Red Harvest (Martin Sensmeier).

In terms of narrative this new version sticks fairly close to that of the original. In this remake we find the town of Rose Creek under the control of industrialist Bartholomew Bogue (Peter Sarsgaard), and with it’s locals looking for help wherever they can find it, they turn to our group of protagonists. A group that’s made up of outlaws, mercenaries, gamblers and bounty hunters – so no, not your average heroes.

From what we can tell the film will lead to the inevitable shoot-out for control of the town and freedom for the locals, and along the way our anti-heroes will be undoing their past wrongs by stepping in to save the day.

With such a stellar cast, director and strong narrative The Magnificent Seven has all the right tools in it’s kit to be the remake everyone is hoping for.