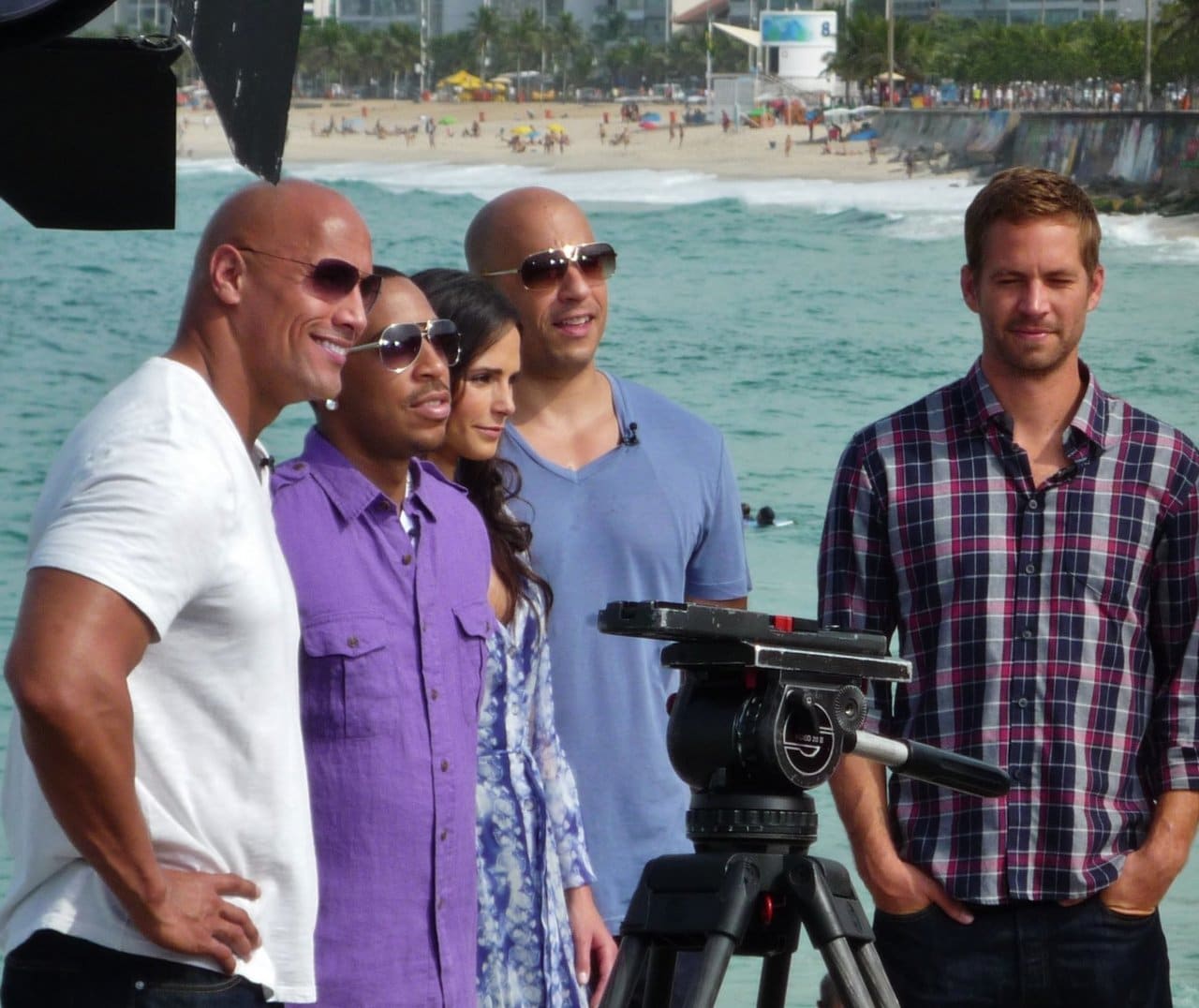 The New Fast And Furious Trailer and Release Date

The Fast And The Furious franchise just won’t stop. Every movie it gets bigger and bigger and more ridiculous by the action scene. The films started off rather small. The first one in particular is rather low-key and it focuses on its characters. It is my personal favorite of the bunch. The second one had a lot more to prove since it didn’t feature Vin Diesel’s character. It felt more like a spin-off, really, but the addition of Tyrese Gibson and to see the chemistry between him and Paul Walker was worth the price of a ticket. The third one was sort of a reboot… sort of… but it was the beginning of the franchise’s timeline crisis. It featured a completely new set of characters in a different setting and had a cameo of Vin Diesel at the end. The fourth film, simply titled “Fast And Furious”, was a reunion film. The three leads from the first film came back to do this movie and boy did it rake in a lot of money. The fifth film changed the tone of these movies completely. They became filled with outrageous and ridiculous stunts like no other films before it. The film was unique and a welcome change of pace. From the sixth one onwards, the series has become sillier and sillier, with dumb plot twists and clichéd dialogue which is painful to listen to. The seventh one is a landmark film, it has beautiful moments and a fitting send-off for the deceased Paul Walker, who died half-way through filming. And now the eighth one is upon us. What is it about?

The trailer begins with Dominic Toretto betraying his team and we find out he is working for Charlize Theron’s character. The team have no choice but to stop him as he is clearly coming after them for some reason. There’s been lots of speculation as to why he is acting the way he is, like the possibility of him being blackmailed… or has the franchise finally run out of ideas and decided to turn Dom bad just coz. I doubt it’s the latter, but I’ve seen stranger things happen. We’ll see when the film is released in April. For now, you can check out the trailer.