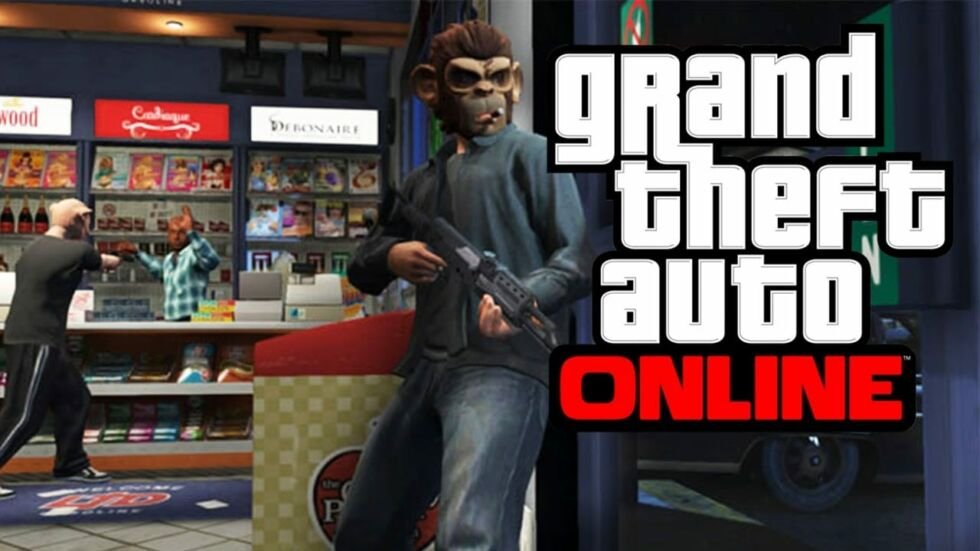 The Division: Tips to Stay Alive in the Dark Zone

The Division has so much to offer a player whether you’re playing solo or co-op, and it’s huge map gives you endless amounts of streets and back alleys to explore, but the most fun and rewarding time will be spent in the Dark Zone.

You will want to spend a fair amount of time playing through missions and levelling up before you venture into the Dark Zone, as its player vs player/player vs CPU atmosphere tends to get a little bit hostile. At first it’s a fairly daunting concept, but these tips will give you a helping hand to stay alive and make it out in one piece.

The Division has a great cover and suppressive fire system, especially if you’re working as part of a team, but enemies and other players will find ways of getting up close and personal. This is where it’s a smart move to have a weapon like a SMG for a rapid spray-and-pray shooting, or a shotgun for a barrage of highly powerful shots – both of which will serve you well for a quick take down or when you need to keep a more powerful enemy at bay.

I already mentioned the game’s decent cover system, and it’s this system that makes tactical thinking a key part of The Division. Teaming up with group will give you a massive advantage when it comes to using tactics to take down other enemies, especially if they’re a higher level than you and require something more advanced than a head-on assault. Find yourself a capable and trustworthy group (you’ll see why in a minute), use a mic to keep in contact and make life in the Dark Zone a lot easier for yourself.

A rogue is a person who has attacked another player to steal their loot, or because they that’s what they do – there’s a lot of that in the Dark Zone. Once someone has gone rogue they become a target for other players and will be worth more XP if you take them down. With that said I would definitely say it’s worth going rogue at least a few times, it may test your moral fibre but the rewards can be worth it. 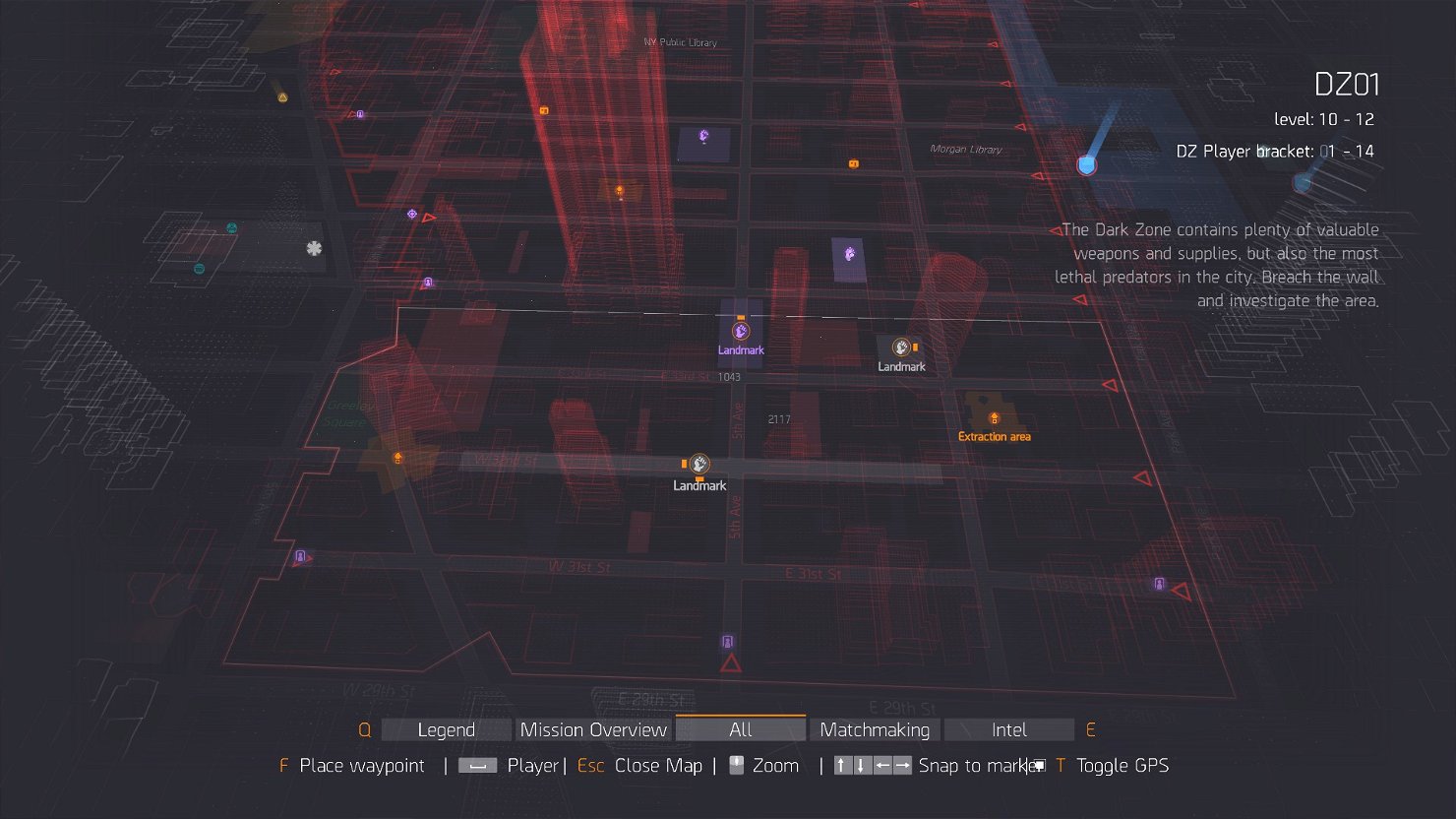 All the loot you get hold of in the Dark Zone is ‘contaminated’ and will require you to extract it before it is available. To do so you’ll need to go to an extraction point, this will send in a helicopter where you attach any items to a rope, but the issue is this will alert other players that you’re doing so and it can get a bit intense. If you have some awesome items that you desperately want to keep then you should know where your nearest extraction point is, as well as where your nearest exit point is – there will always be a moment when retreat is a better option.

The Division is out now for Xbox One, PS4 and PC.