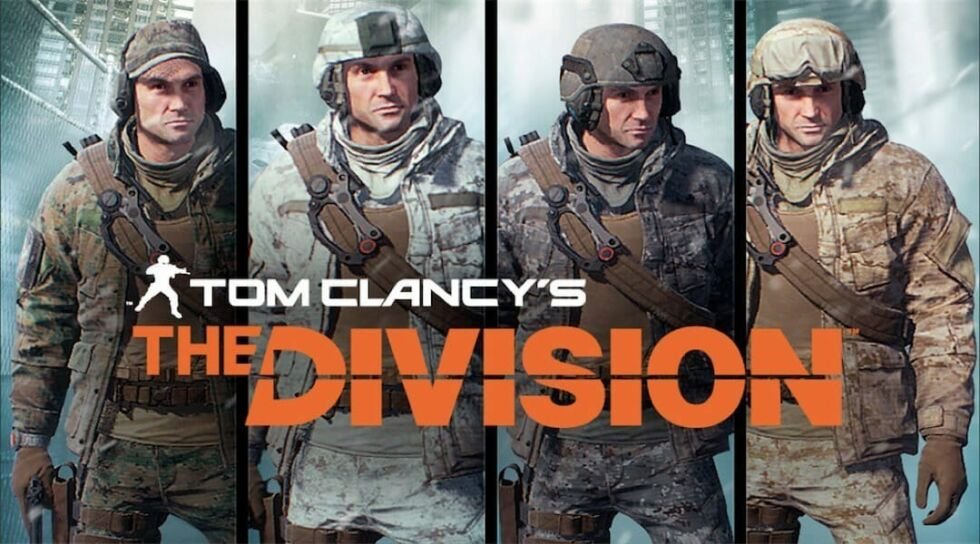 Ubisoft’s new title The Division was released on March 8th, and with it came two different paid DLC packs to give players some customization options for their character from day one.

Anyone who has already got the game will be aware of some of the issues people had when attempting to play, as it’s an online based game there will always be the occasional server problems. So this caused a bit of a stir amongst gamers who had been patiently waiting to get their hands on the new military – based MMO title. Now with fixes in place and much more consistent playing, Ubisoft has gone ahead with the release of two separate paid DLC packages, which were made public on recent launch.

The two separate packs, which are called the ‘Marine Forces Outfit’ pack and the ‘Military Specialists Outfit’ pack, will give you a selection of different outfits for your character and cost you $5 each to do so. These are available to all consoles now, and won’t be part of the upcoming DLC that will give early access to Xbox One players. It’s worth noting that although the outfits look as though they will provide you with a decent amount of armour, they are simply an outfit to customise your character and won’t add anything else.

Ubisoft had previously said that there wouldn’t be any in-game micro-transactions, so this new paid content has got some people a little rattled, but it is simply for customization and will have no effect on the gameplay, or give you an advantage over others. So where some will argue that the developers have broken a promise, others will say that that still have stuck to their word so far – either way, players will have to pay $10 extra if they want access to all of the new outfits, so the decision is left up to them.

The Division is available now for Xbox One, PS4 and PC.