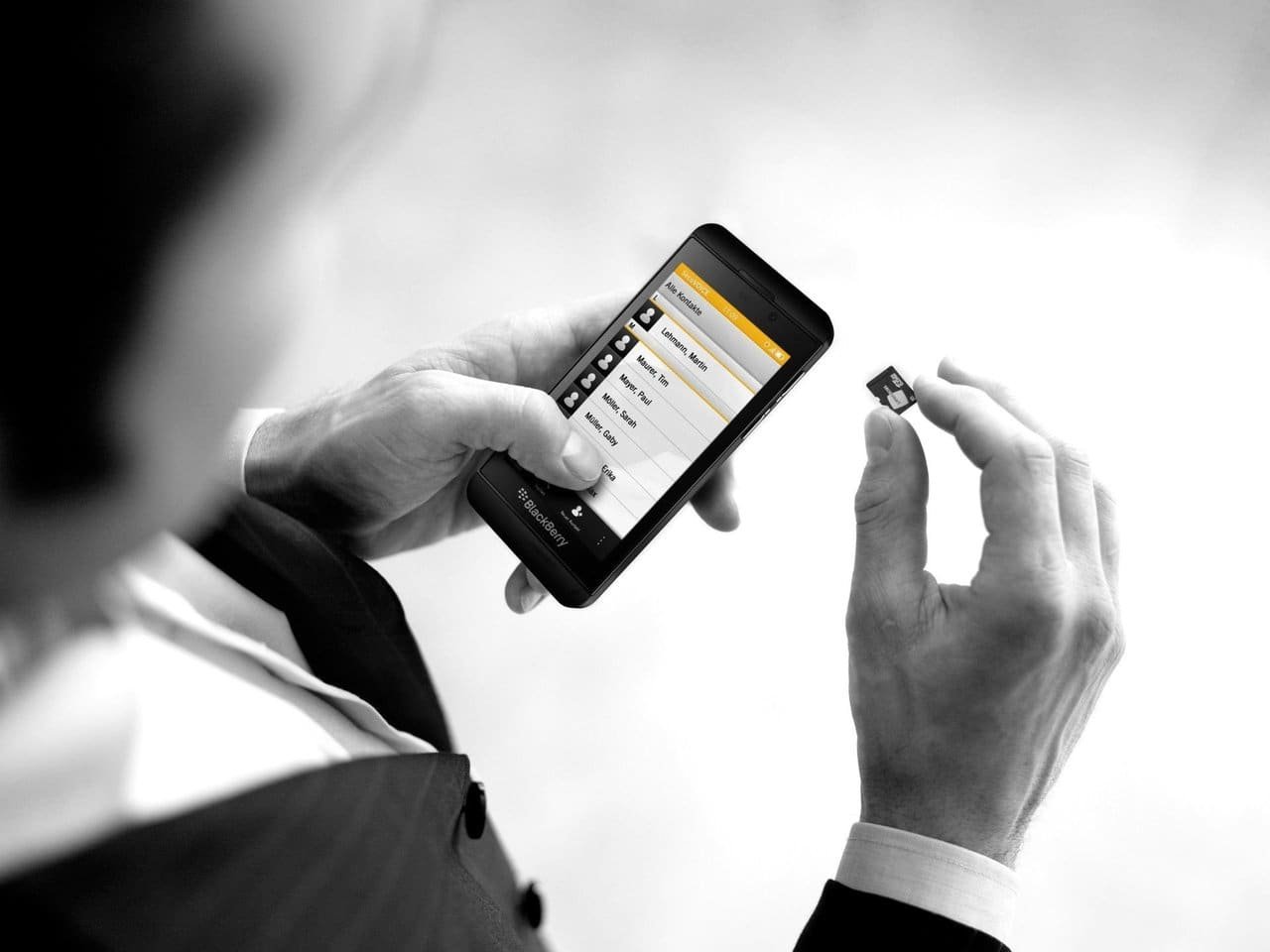 BlackBerry said on Friday that the company’s encryption technology is being used to create a “spy-proof” Samsung Galaxy tablet that helps heighten the German government’s tech-related security.

Samsung will make the Tablet and BlackBerry will provide the Security software. Though Samsung is providing the company’s most secure software “Knox,” the German government is keen on a spy-proof device. BlackBerry is providing its “Secusmart” software.

This is not the first time the two service providers have collaborated. They had come together previously to produce Secusmart-equipped BlackBerry phones for German government agencies.

The Secusmart unit that BlackBerry purchased in 2014 will make the new Samsung Galaxy Tablet, called the SecuTABLET.

The SecuTABLET mixes BlackBerry’s Secusmart encryption and certification technology with that of Samsung’s Knox mobile security platform, providing a Samsung Galaxy Tablet that has been certified for German governmental use.

This new technology locks down data transferred from and stored on the new Samsung Galaxy tablet.

According to BlackBerry, “SecuTABLET is being used by government agencies in Germany to ensure its staff can work on the go without falling victim to espionage.”

The German Federal Office for Information Security has approved the highly secure Samsung Galaxy tablet at the “classified – for official use only” security level. It is integrated with government-grade MAM technolog

Germany has long been troubled with the spying problem and has worked hard to improve its cyber security technology over the past few years.

In 2013, German Chancellor Angela Merkel has been a target of NSA eavesdropping, which had an impact on Germany’s relationship with the US. However, the NSA was unsuccessful in the decrypting process, thanks to the German government’s ongoing agreement with Secusmart.

The spying activities of the NSA also led to the German government canceling a contract with Verizon Communications.

The combination of BlackBerry and Samsung secure technologies provides an additional layer of security over and above the Android operating system, creating a platform for producing mobile security services.

Dr. Christoph Erdman, managing director of Secusmart is happy to receive approval from the BSI. “With the SecuTABLET, for the first time, we are combining secure software and hardware from multiple manufacturers into a joint solution,” he said.

Though BlackBerry is struggling with its smartphone sales, it is still popular for the high level of security it offers. Samsung, while leading in sales, is not known for security.

Other details regarding the project are kept confidential. We have no further information on the new Samsung Galaxy tablet or the value of BlackBerry’s deal with the German agencies.