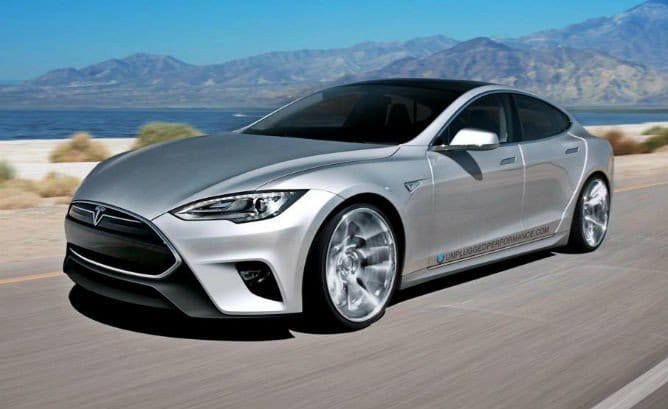 Tesla Model 3 on schedule for March 2016

Hot off the heels of their SUV release, earnings documents unveiled today suggest Tesla is on pace to show off their latest car.  Currently scheduled for a March 2016 reveal, Tesla re-affirmed today its plan to stick to that date. Tesla has been late in releases before, so it’s nice to see the company making every effort to deliver this car on time.  The Model 3 is an important car for Tesla.  It promises a price which average middle-class buyers can reach, opening up Tesla to a much higher volume of market.

Tesla’s Model X has seen delays due to material supply, but they’ve brought production in house to remedy that.  Model X customers are expecting about a year’s delay in delivery.  Hopefully most of those issues are sorted by the Model 3’s commercial launch, currently planned for 2017.